2020 Primary Voters Guide: Get to know the candidates in Douglas County, state races 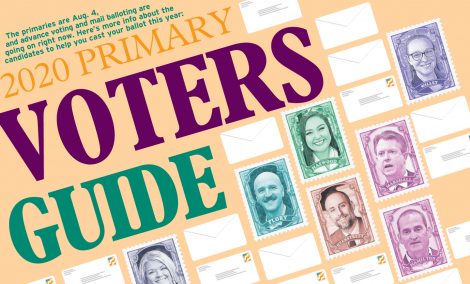 Lots of big local offices are up for election this year — Douglas County commissioners, sheriff, district attorney and more — and quite a few of them will be decided in the primaries on Aug. 4. We’ll help you get to know the candidates before you mail in your ballot or head to the polls.

Click here to view all other Journal-World coverage of candidate forums and the latest election developments.