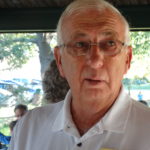 In the 42nd Kansas House District, this year’s Republican primary may give some observers deja vu — for the second election in a row, incumbent Jim Karleskint is running against Lance Neelly, who hasn’t held public office.

Karleskint is a former public school teacher, principal and superintendent; Neely works in security and corrections. Both men are from Tonganoxie. But while Karleskint has supported some of moderate Republicans’ biggest priorities during his time in the Legislature, Neelly bills himself as a staunch conservative.

Karleskint is seeking his third term in the Statehouse, and he said he hopes to continue the work he set out to do when he first ran in 2016: doing what’s best for the people of the 42nd district, which includes Tonganoxie, Easton, and parts of Douglas County and Eudora.

That included, he said, reversing the “Brownback tax experiment” (a reference to sweeping income tax cuts championed by former Gov. Sam Brownback but decried by many for throwing the state of Kansas billions of dollars into debt) and constitutionally funding Kansas’ K-12 schools.

Kansas officials have projected a $1.3 billion budget shortfall from the end of fiscal year 2020 through fiscal year 2021, which means legislators will again have to deal with daunting financial challenges, Karleskint said.

“The revenue has certainly been impacted and we’ll have to deal with that,” he said. “We were fortunate to have some excess funds (in the budget). But going forward we don’t know what we don’t know.”

During his campaign this time around, Karleskint said his constituents have voiced concerns with some of the ways Gov. Laura Kelly has gone about managing the unprecedented pandemic. Karleskint didn’t elaborate on his personal feelings about the actions Kelly has taken — many of which have drawn public rebuke from more conservative lawmakers.

“The thing I’m hearing from my constituents is some are concerned about overreach and about losing their constitutional rights,” he said. “We need to address that in a way that there’s checks and balances for all branches.” 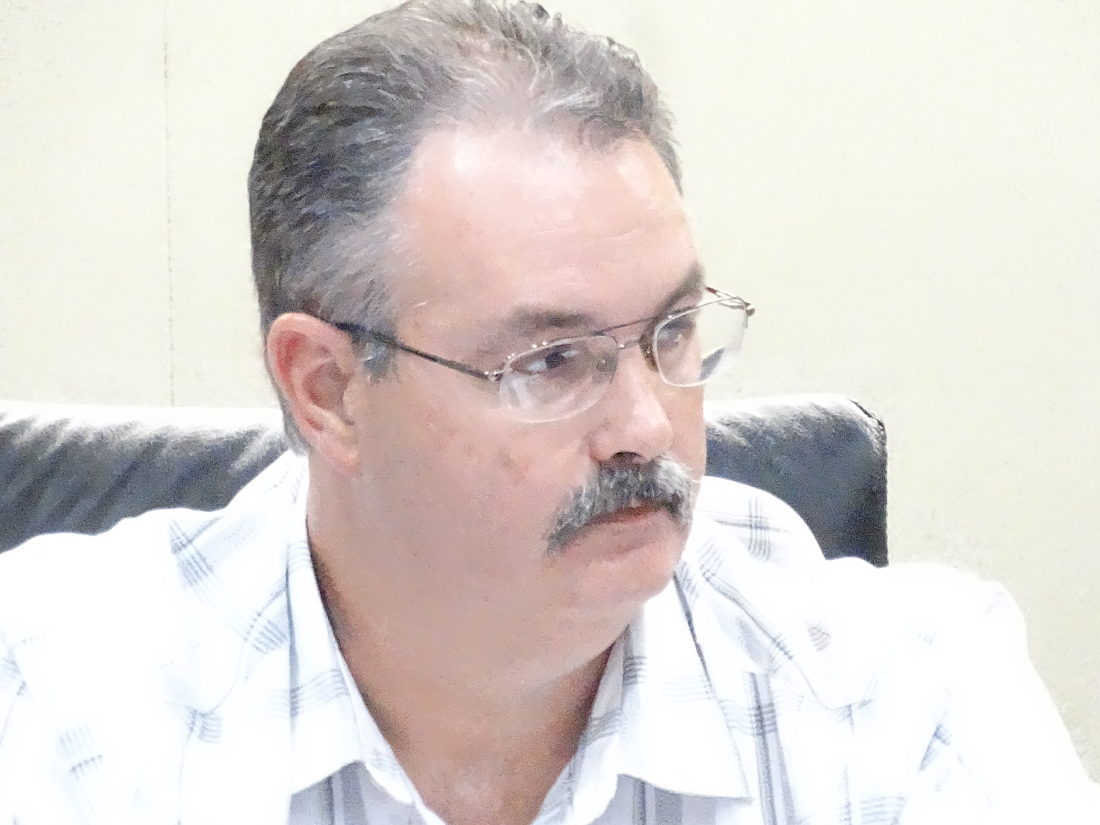 Neelly didn’t respond to a phone message from the Journal-World seeking an interview, but his campaign website and past media coverage from the 2018 primary show that he’s running on a platform of conservative policies.

“Democrats and moderate Republicans want to continue their ways of taxing and spending,” Neelly’s campaign website reads. “As your representative, I will not stand by as Kansas government continues to send their bills to the people of Kansas.”

Neelly does not support Medicaid expansion, as he thinks it would prompt more taxes on Kansas residents. His website says he is a strong abortion opponent and a supporter of gun rights — his website says he also opposes “red flag” gun laws that use background checks to prohibit violent offenders from obtaining firearms.

Karleskint said he expects the election to again be a close race, and he voiced frustration with out-of-state financial support coming in for Neelly.

“I think there’s a lot of money coming in from out of state that’s being poured against me, which is frustrating. It is what it is; I represent the people of the 42nd District by conducting surveys at the start of each session, and I’m proud of the fact I do represent the people,” he said. “Outside money can’t buy me.”