Instead of my usual roundup of school matters, events and other news items, here’s a compilation of comments from a talk I had last week with Bob Byers, a member of the Lawrence school board. I figure folks may find such insights interesting, especially as board members and others continue to grapple with difficult issues.

Please don’t hesitate to let me know what you think. … 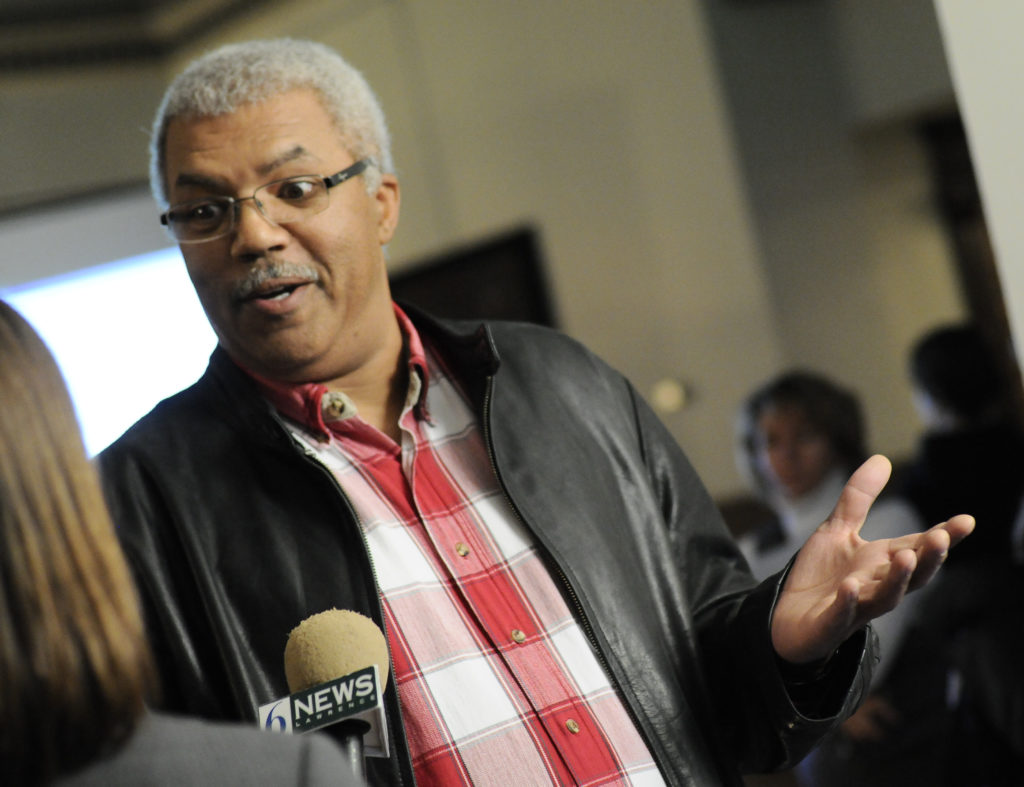 For the record, Bob Byers is looking forward to welcoming four new members to join him and two of his colleagues on the Lawrence school board.

But the next two years will be alongside four new members — Keith Diaz Moore, Rick Ingram, Shannon Kimball and Randy Masten — and, together with fellow holdovers Mark Bradford and Vanessa Sanburn, the board that convenes July 11 will have plenty of work to do.

And plenty of chances to come up with different approaches for doing it.

“When us three board members came on, we changed the dynamic,” Byers says, recalling his election in 2009. “I think the next four will do the same.”

A working group of volunteers is on course to be appointed by July 1, its charge established by a board whose majority is set to turnover once the calendar flips to July.

Byers realizes there may be differences of opinion on the topic, and he’s ready to hear them all.

“I’m hoping they come on the board with fresh viewpoints and haven’t made their minds up about which direction we need to go,” Byers says. “We will discuss it and, as a new board, come up with the direction.

“When I first got on the board, there was no way I was planning on supporting anything that would close schools. However, after having to go through two years of doing stuff, you get to the point: If I’m going to save education, something’s got to go.”

Keeping buildings open at the expense of students — by cutting teachers and programs to make up for declining state revenues — doesn’t make sense, he says. He’s often said that he’s never seen a building that has educated a student.

If consolidation wasn’t on the way, Byers says, he’d be pushing for the closure of more schools heading into next year. Instead, board members approved closing only Wakarusa Valley School, and put off decisions about future closures until after the working group has had a chance to come up with its own plans, expected in February.

And the board — the new board — will have the final say about what does or does not get proposed to voters in terms of consolidation, as expressed through an expected bond issue that would include renovations, upgrades, expansions and potential school construction to address elementary needs.

“The decision isn’t the (board’s identification of the working group’s) charge,” Byers says. “It’s what do you do with the charge once you get the report.

“The information will be there. Once we, as the new board — the newly constituted board — sit down together and start looking at it, we will come up with the best possible plan that will benefit our children.

“That does not necessarily mean ‘close a school,’ but it does mean that we keep the education of our children as the key issue — not someone’s property taxes. That’s not my issue. Education is my key issue.”