Advocate for education, equity files for Lawrence school board

A Lawrence activist who has championed causes including education, civic engagement and health care has filed to run for the Lawrence school board.

Thea Perry, 37, said that in addition to meeting the needs of all students and closing achievement and discipline gaps for underserved populations, she would like to form policies governing school lunches and equity complaints.

Perry is originally from the tiny town of Palmer, which is about a 60-mile drive northwest of Manhattan. She came to town about 17 years ago to get her bachelor’s degree in biology from the University of Kansas, she said. She holds teaching certification from the Montessori Education Center of the Rockies. 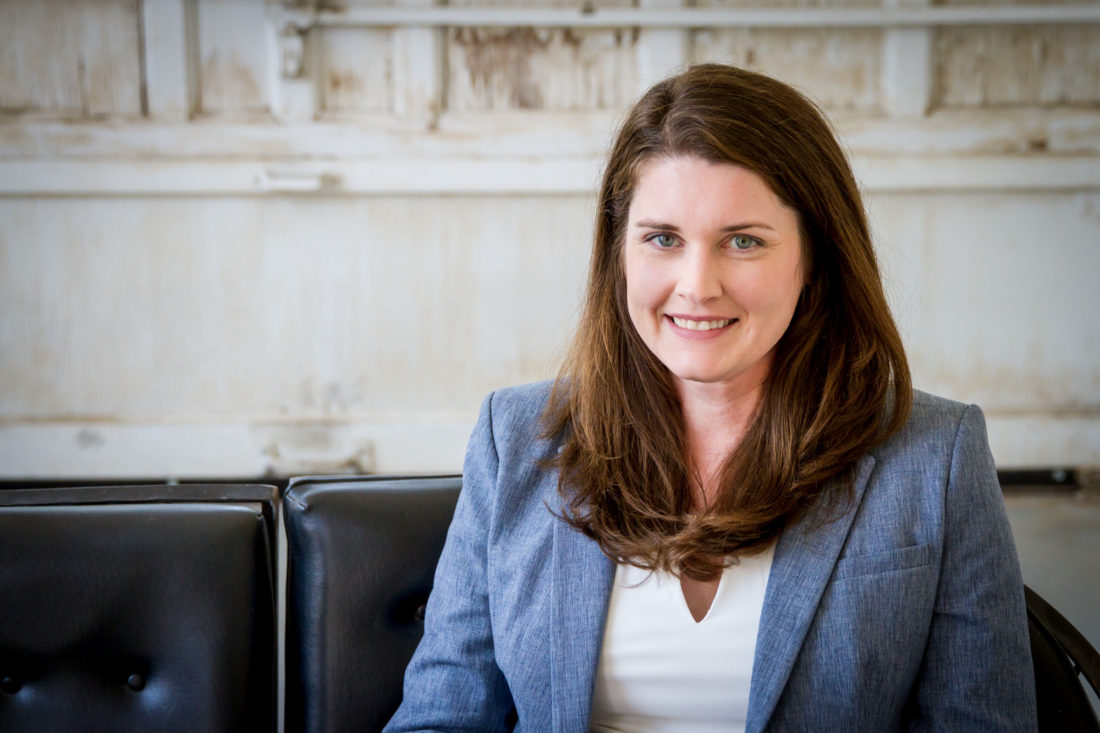 She lives just north of city limits with her husband, Jeff Perry, and two daughters. She has been president of the Lawrence Community Shelter Board of Directors for about six months, she said, and she is also president-elect of the League of Women Voters of Lawrence/Douglas County.

Perry said accountability and transparency are close to her heart. She would support the creation of a committee of parents, teachers and other stakeholders that would review complaints and equity concerns that are submitted to the district. She said complaints are generally sent to the principals of schools, and there’s a “natural incentive” to not have that issue go further than the school of origin — especially if, for instance, the principal were involved in the complaint. Parents don’t know where their complaints go, she said.

“That is part of the way that system was created to deal with those issues, and I don’t believe that it was set up in a way that was either transparent or a best practice,” Perry said.

She would also like to ensure that districtwide lunch policy is fair and equitable. When she was president of the parent-teacher organization at Sunflower Elementary, she heard about a child having a bag of chips “snatched away from him” because his lunch account balance was low. She said she couldn’t find a way to deal with that issue effectively at that level.

“It’s not equitable, and it’s confusing, and it’s upsetting to very young children,” she said. 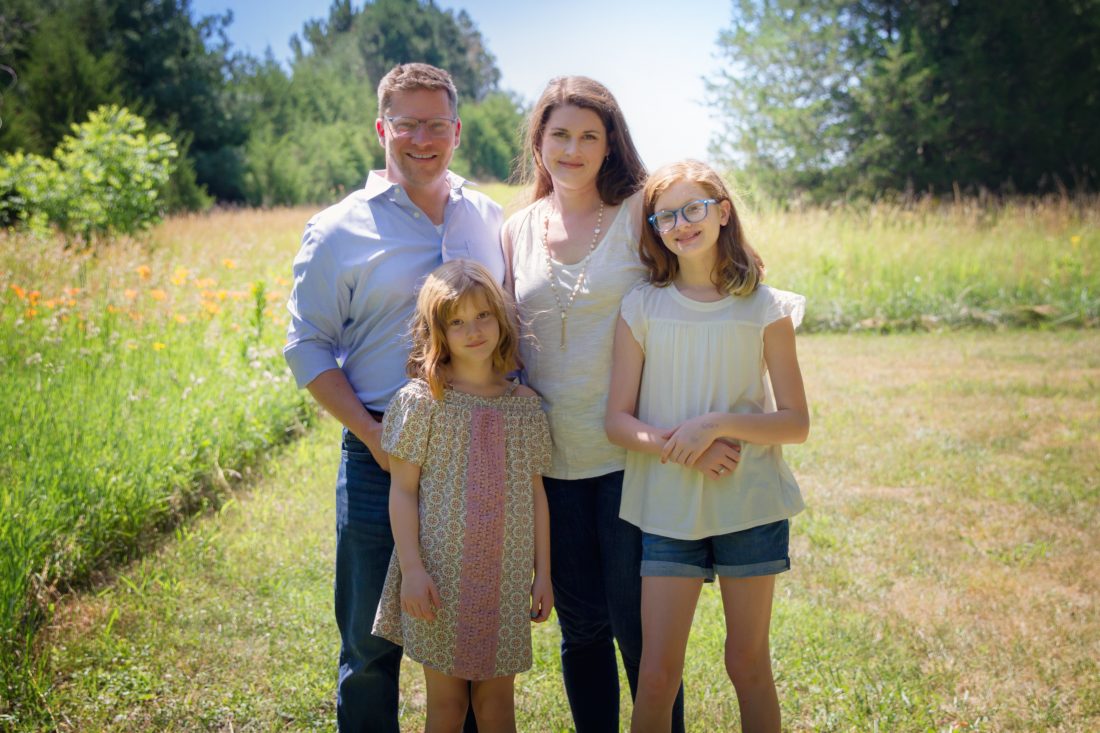 Thea Perry, at right in the back row, is pictured with her family.

She said she’s also engaged her daughters in speaking with their elected representatives about issues that pertain to them, and she worked as outreach director for Loud Light, a nonprofit that aims to engage those who are underrepresented in the electorate — particularly young people and people of color, she said. She has participated in demonstrations in Topeka related to health care and equitable school funding.

Perry would like the district’s outcomes to improve, especially for those students who aren’t graduating. She’s also “really encouraged” by district efforts to incorporate restorative practices with the goal of preventing and repairing harm, she said.

Four at-large positions on the Lawrence school board are up for election this year, and a primary will only be necessary if more than 12 candidates file. The deadline to file or withdraw from the race is noon Monday, June 3.