The community engagement and volunteer director for the United Way of Douglas County has filed to run for the Lawrence school board.

Paula Smith said she believed her experience, both in her career and as a parent, would be beneficial to the board. She wants to improve outcomes for all students and ensure students’ safety in schools.

Smith, 41, moved to Lawrence around age 10 from Sisseton, S.D., when her father got a job at Haskell Indian Nations University, she said. She holds a bachelor’s degree in Indigenous and American Indian studies from Haskell and a master’s in geography from the University of Kansas. 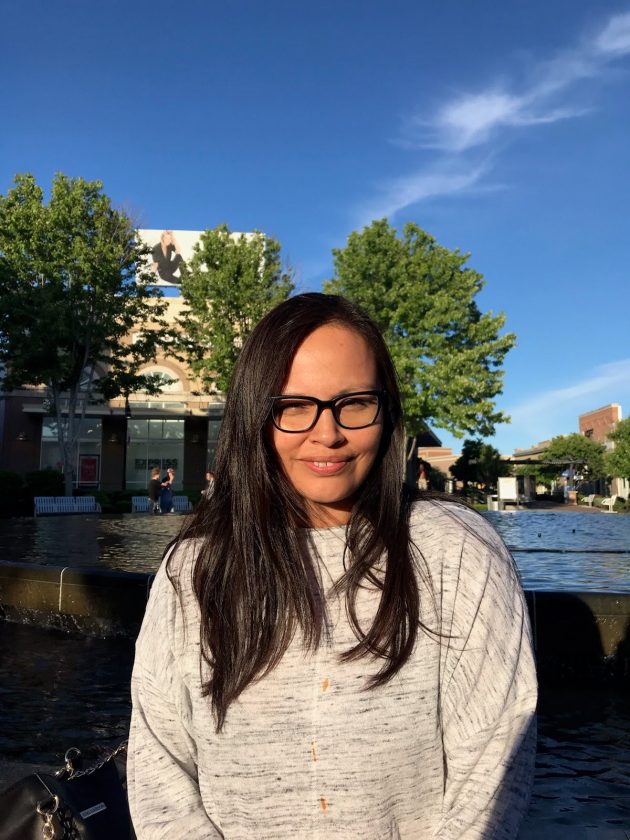 She has raised her three sons and two daughters in Lawrence, and she said she’s been heavily involved with the district as they’ve grown up. As a single parent, Smith said her family has faced challenges with homework and discipline, as she has also balanced work and school herself.

She said she was unaware of wraparound support services that existed when her kids were younger. Looking at some of the challenges her own kids have faced has opened her eyes, she said, and she wants to take that lens and broaden it to look at all students.

“I feel pretty passionate about ensuring our students see their full potential,” she said.

Smith said that she wanted the district to improve outcomes such as reading proficiency and math scores and that she could relate to parents who have similar concerns. She also wants to focus on high school graduation and “making sure that our high school graduates get some sort of postsecondary degree, certification or some type of credential,” she said.

Smith thinks the most pressing issue the district faces right now is supporting its in-progress strategic plan that has engaged the community through its process. She also wants to ensure that students feel safe both at school and in their community after recent incidents in which students brought weapons to Lawrence High School, and she wants to narrow achievement gaps. 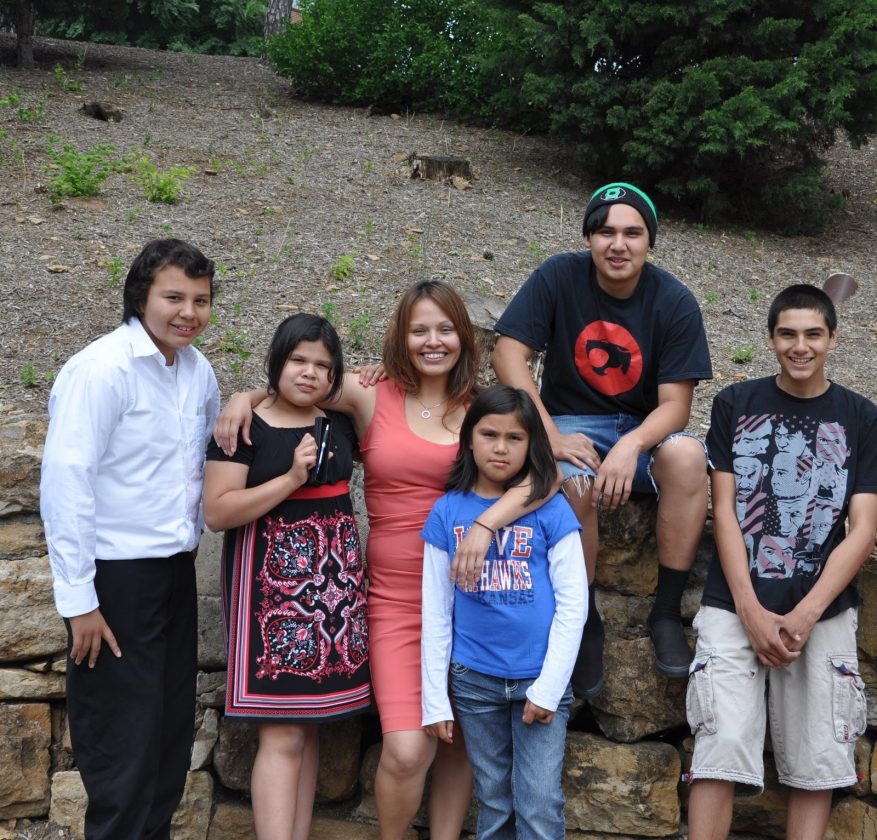 Paula Smith is pictured with her three sons and two daughters.

In her job with the United Way, Smith said she organized events such as the Day of Caring and Day of Action, and she works to get the community involved in service work and civic engagement.

“(With) my experience as a geographer, a mother, a parent, and the work that I’m doing working in the nonprofit community, I think that I can benefit the board by looking at and finding local solutions, bringing people together and getting folks involved in the district work,” Smith said.

She said she wanted the community to know that anyone who wanted to could reach out to her anytime. She can be reached at paulasmith4schoolboard@gmail.com.

Four at-large positions on the Lawrence school board are up for election this year, and a primary will be necessary only if more than 12 candidates file. The deadline to file or withdraw from the race is noon Monday, June 3.