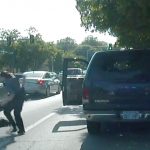 A motorist who was shot by police after a traffic stop turned violent has filed a lawsuit claiming that police used excessive force against him and that the city failed to properly train its officers.

Akira S. Lewis filed the lawsuit in Douglas County District Court against the City of Lawrence, the Lawrence Police Department, the police chief and the two officers involved in the traffic stop. The lawsuit, filed Friday, alleges that the officer who shot Lewis used excessive force and that both officers involved in the stop battered him and inflicted emotional distress through negligence, among other claims.

The incident occurred on May 29, 2018, in the 100 block of West Sixth Street, at the north end of downtown, after Officer Ian McCann pulled Lewis over for a seat-belt violation as part of a seat-belt campaign. In police dashcam video, Lewis, who is black, contends he was racially profiled, refuses to provide McCann his license and registration and demands that a supervisor be called. McCann discusses the situation with Lewis and when Lewis does not comply McCann attempts to physically remove him from the car; Lewis subsequently strikes and body slams McCann. Another officer, Brindley Blood, shoots Lewis within seconds after the physical altercation begins. Blood told investigators later that she meant to use her Taser, not her gun.

Regarding the claim of excessive force against Blood, the lawsuit alleges that Blood’s actions and use of force were malicious and/or involved reckless, callous and deliberate indifference to Lewis’ rights. The lawsuit states that the force used constituted deadly force and caused Lewis serious bodily injury. As a result of Blood’s actions, the lawsuit states that Lewis has suffered physical and emotional injuries, medical expenses and other damages and losses. The lawsuit also alleges that Blood, the city and the police department acted negligently.

More specifically, the lawsuit states that Lewis asked to speak to a supervisor because he believed the stop was racially motivated and that McCann and Blood refused his requests. After stating that Lewis was “going to jail,” McCann attempted to forcibly remove Lewis from the vehicle. Blood entered the car through the passenger side and also attempted to force Lewis out of the vehicle by pushing him and using a “pressure point maneuver.” The lawsuit alleges that both McCann and Blood battered Lewis.

Once the physical altercation between McCann and Lewis began, Blood immediately drew her firearm and discharged one round into Lewis’ back, according to the lawsuit. Lewis was taken to Stormont-Vail Hospital in Topeka and the bullet had to be surgically removed and required a small bowel resection, or the removal of part of Lewis’ small intestine.

The lawsuit states that Lewis has incurred past and future medical damages, past and future lost wages and has suffered and continues to suffer from emotional distress relative to being shot by Blood. 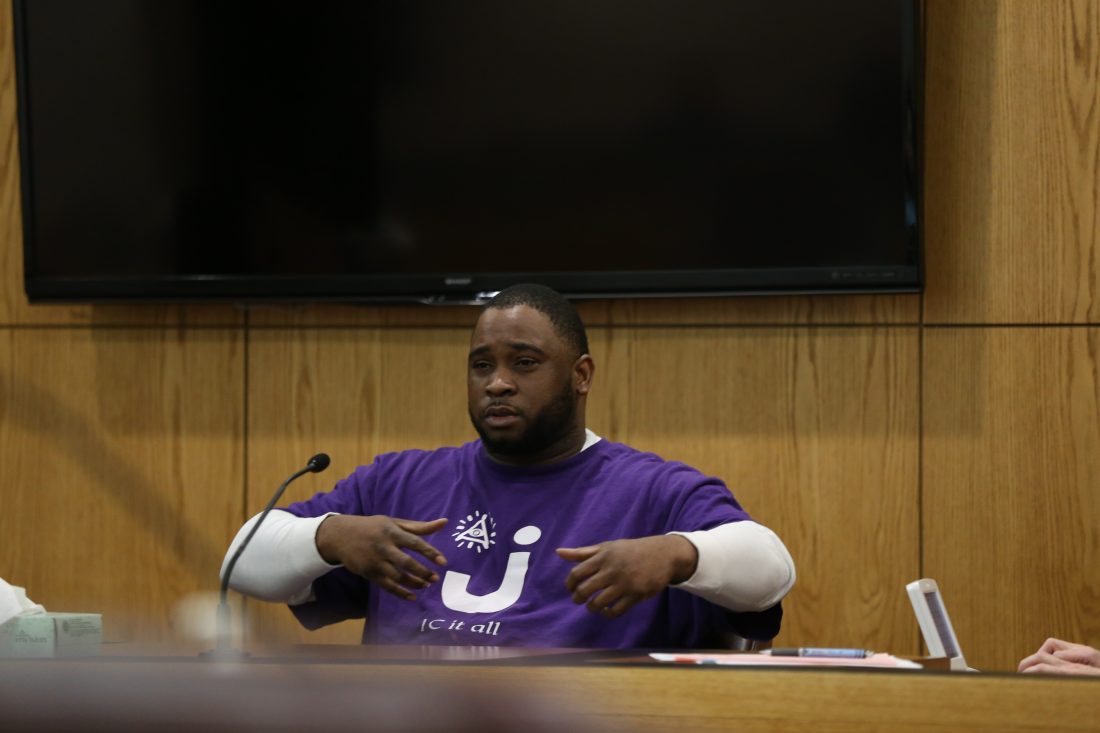 The police department conducts its own training academy for officers, and the lawsuit also alleges that the city, police department and Police Chief Gregory Burns Jr. failed to properly train and supervise officers. The lawsuit states that officers, specifically Blood, were improperly trained on use of force, leading to Lewis’ injuries. The lawsuit goes on to state that the city and other defendants sanctioned those policies or practices because they failed to investigate and discipline any of the officers involved in the incident.

Regarding the claim of negligent infliction of emotional distress, the lawsuit alleges that the actions of McCann and Blood caused Lewis great mental, nervous and emotional pain and suffering. It also takes issue with Lewis’ treatment after being shot.

The lawsuit states that police did not notify Lewis’ wife of the incident even though he provided McCann her phone number and asked that she be contacted. It further states that police admitted him to the hospital under an alias, stood guard at his hospital room, and did not allow Lewis to have contact with his family for several days. When Lewis’ wife learned of his whereabouts through a nurse, the lawsuit claims she was denied information about his condition and not allowed to see him because he was “in custody.”

The lawsuit states that Lewis has incurred damages in excess of $100,000 and requests that those damages be provided to Lewis along with interest, legal costs and other relief the court may deem just and equitable. The lawsuit requests a trial by jury on all claims.

Danielle Davey, an attorney representing Lewis, did not immediately return a phone call from the Journal-World on Monday afternoon. City Attorney Toni Wheeler said the city had not yet been served with the lawsuit and she could not comment at this time. 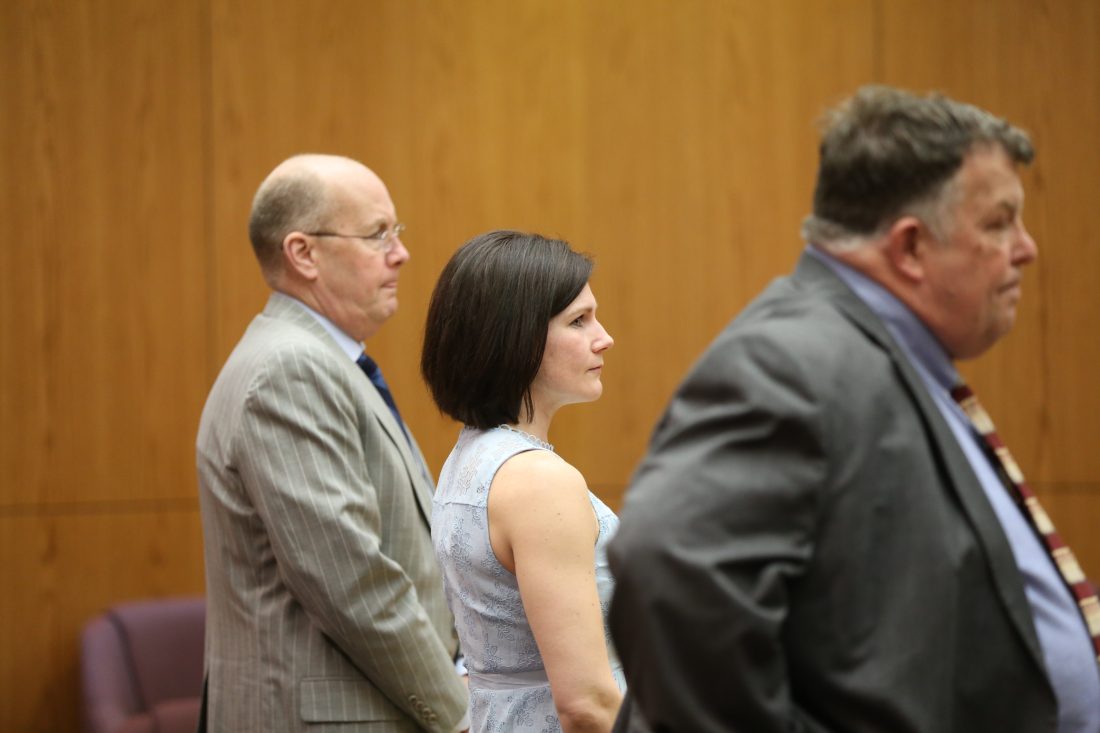 Lewis was also charged in relation to the incident. In August, Lewis pleaded no contest in Douglas County District Court to battery against a law enforcement officer. Lewis was sentenced to 12 months of probation, required to take anger management classes, and must pay court costs and other fees, among other conditions.