Ex-girlfriend guilty of shooting Eudora man to death, setting his body on fire 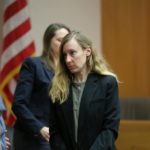 Tria L. Evans stands to be returned to the jail after a jury found her guilty of premeditated first-degree murder and other crimes on Monday, Feb. 4, 2019, in Douglas County District Court. After a week-long trial, jurors convicted Evans of conspiring with another woman to kill her ex Joel Wales and burn his body in November 2017 just outside Lawrence.

After hearing a week of testimony, a jury took just over an hour and a half to convict a Lawrence woman of premeditated first-degree murder in the shooting and burning of her ex-boyfriend.

Tria L. Evans, 39, showed no outward emotion during the reading of the verdict, which also found her guilty of three more felonies: conspiracy to commit first-degree murder, arson and aggravated burglary.

The trail of evidence leading to Evans included a GPS device in the getaway car; friends saying she’d asked them to kill the victim before; text messages; and an anonymous note linked to Evans by a handwriting expert and DNA evidence where the envelope had been licked.

“Domestic violence takes many forms,” Douglas County District Attorney Charles Branson said Monday, in a news release. “Joel Wales died as a result of domestic violence perpetrated upon him by Tria Evans. Her choice to take Joel’s life now has robbed their child of both of her parents.”

Jurors delivered their verdict shortly after 9:30 a.m. Monday in Douglas County District Court. They had begun deliberations about 3:45 p.m. Friday and broke for the weekend at the end of the day.

Wales answered the front door and was shot six times — three times through the storm door, then another three times from inside the home, according to evidence at Evans’ trial. He died before gasoline was poured over his body and lit on fire, along with other parts of the house.

Neighbors called 911 when they heard a spurt of gunshots and saw a female figure run to a car waiting in the driveway as flames erupted on the front porch of the house.

Prosecutors said a “mountain of evidence” made it clear that Evans plotted for months to kill Wales before carrying out the crime. That evidence started with the couple’s stormy relationship, which began to erode after the birth of their daughter in 2014.

While Wales did not want to be with Evans, she became jealous, vindictive and obsessed with him, prosecutor Amy McGowan said in closing arguments Friday. Evans used their young daughter to manipulate Wales, stalked him at work, harassed him over the phone and made threats to kill him that others heard.

“There was one person and only one person” who wanted Wales dead, and that was Evans, McGowan said. 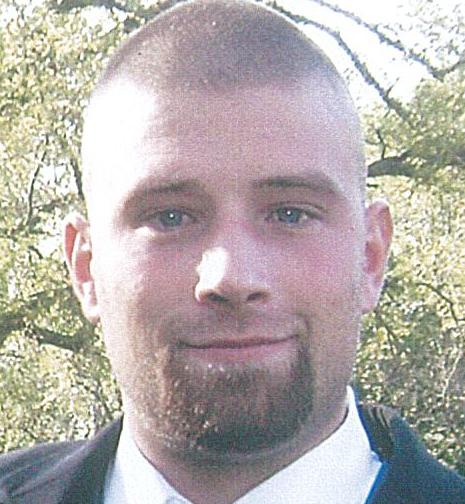 Texts between Evans and Towell, presented at trial, showed them apparently plotting something and communicating in the hours right before and right after the murder.

Maps from a GPS device that investigators said they recovered from Towell’s red Ford Mustang showed the car leaving Towell’s house in Leavenworth, stopping at Evans’ house in Lawrence, then parking in the driveway where the crime occurred.

Evans had asked at least four other people to kill Wales for her first, according to testimony at trial. One friend who turned her down said Evans offered her $1,000 to do it, and described a detailed plan that McGowan said ended up nearly an exact “blueprint” of what actually occurred.

After Evans was arrested in early 2018, Wales’ mother got a letter in the mail that she said she interpreted as Evans confessing to killing her son.

In the letter, which Debbie Wales read aloud in court last week, Evans said she knew that the “choice” she made was wrong, though she claimed that Joel Wales “terrorized” her and trapped her in a cycle of abuse.

“I ask for your forgiveness for causing you much pain and hurt and sorrow and grief and the loss of your son,” the letter said. “I am the one who asked for someone to help protect me and my children from Joel out of fear and desperation.”

A handwriting expert confirmed the letter was written by Evans, as was an anonymous note investigators said they found in Towell’s house. The note included a photo of Wales and listed his name, address, physical description, car and a few friends and relatives.

Evans’ DNA and fingerprints also were found on the note, forensic scientists testified.

Evans’ defense team had argued that prosecutors painted a “one-sided” picture of Evans, who they said frequently contacted Wales because the two had an on-again, off-again relationship.

In closing arguments Friday, attorney Kenzie Singleton said Evans didn’t shoot Wales and that there was no evidence proving she was there when someone else did, either.

“There’s no blood on my client,” Singleton said.

Evans could face life in prison with no chance at parole for at least 50 years, known in Kansas as the “Hard 50” sentence, according to the Douglas County District Attorney’s Office.

Evans’ alleged co-conspirator is her cousin, Christina L. Towell, 38, of Leavenworth, who is charged with the same crimes Evans was convicted of. Towell is scheduled to go on trial in March. 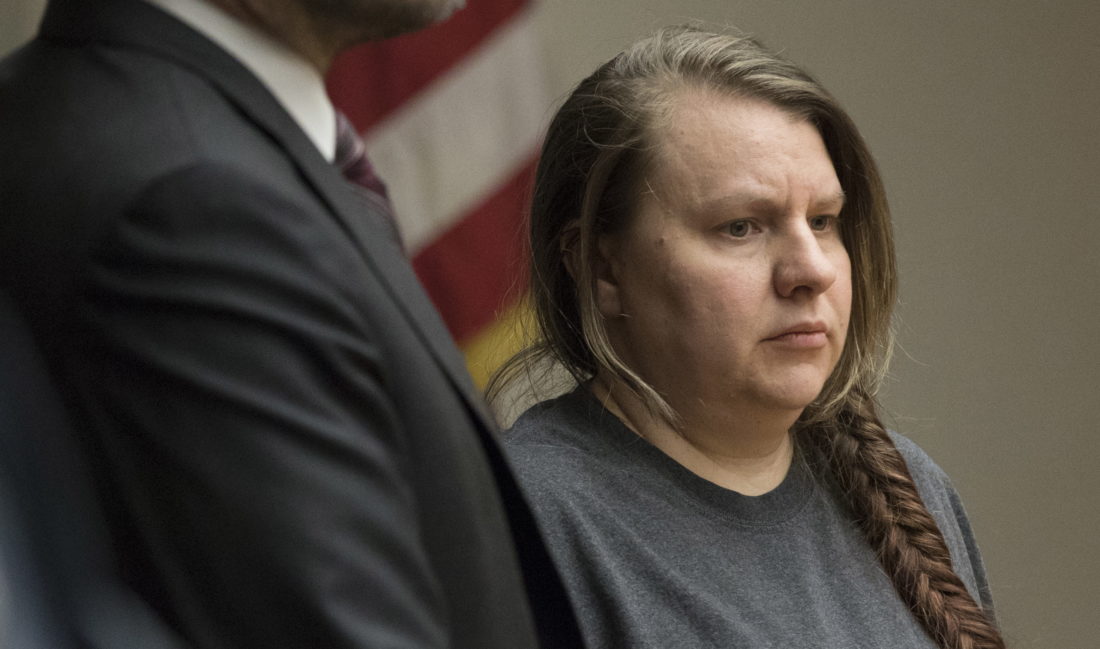