‘When we taking care of this?’: Deleted texts show murder defendants talking before slaying of Eudora man 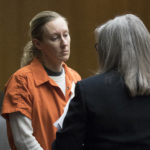 For a month and a half before Joel Wales was fatally shot and then set on fire in rural Lawrence, text messages indicate his ex and a friend were plotting his death, according to prosecutors.

“This needs done this week,” one text between the women reads.

About a week later — two days before the homicide — another text came through: “When we taking care of this?”

In the two hours before the homicide, the texts get increasingly specific:

Prosecutor Amy McGowan wants to show the jury the series of incriminating texts at the upcoming murder trial of Tria L. Evans, 39, of Lawrence. McGowan included texts in a recently filed motion asking Douglas County District Court Judge Kay Huff for permission, though the defense says allowing the texts would be unfair.

Evans, who had a child with Wales, is charged with first-degree murder, conspiracy to commit murder, arson and aggravated burglary. Wales died on Nov. 3, 2017, at his mother’s house at 1104 East 1200 Road, where he was housesitting.

Wales, 34, of Eudora, was shot six times and died before gasoline was poured on his body and lit on fire, according to testimony at the preliminary hearing and information in an affidavit written by detectives. A neighbor heard yelling before hearing gunshots and seeing flames erupt on the front porch and a person running from the house to a car.

The woman Evans was texting, Christina L. Towell, 38, of Leavenworth, is charged with the same crimes. Her trial is scheduled for March.

Prosecutors contend that the women conspired to kill Wales — with Towell driving Evans to and from the scene — then cover up the crime by setting the house on fire. Evidence in the case includes a GPS device from Towell’s red Ford Mustang showing it was driven from Leavenworth to Evans’ house in Lawrence, to the scene of the crime at the time of the crime, and back again.

McGowan said the texts, recovered from Towell’s phone, took place over a roughly 45-day period leading up to Wales’ death.

“The defendant was identified as the primary suspect due to a tumultuous history with Mr. Wales and numerous threats she had made to harm him,” McGowan wrote.

“Evidence has been previously presented, and will be testified to at trial, that Defendant Evans, was soliciting different individuals to kill Joel Wales for her in the months prior to the murder. The texts taken into consideration with the records of the phone calls between them indicates the defendants’ decision to execute the plan themselves.”

Initially, according to prosecutors, the women appear to be arranging for Towell’s ex-husband, William “Bill” Towell Sr., to handle the killing. McGowan highlighted these exchanges:

• “On September 22nd, 2017 … Christina’s phone again wrote Tria’s phone, ‘Bill called. Says he thinks he has what he needs and it’ll be taken care of. It won’t be this weekend but it’ll get done.'”

On the evening of the homicide, it was Evans and Towell who were calling and texting, with those texts showing that Towell was on her way to Evans’ address in Lawrence just over an hour before Wales was killed. 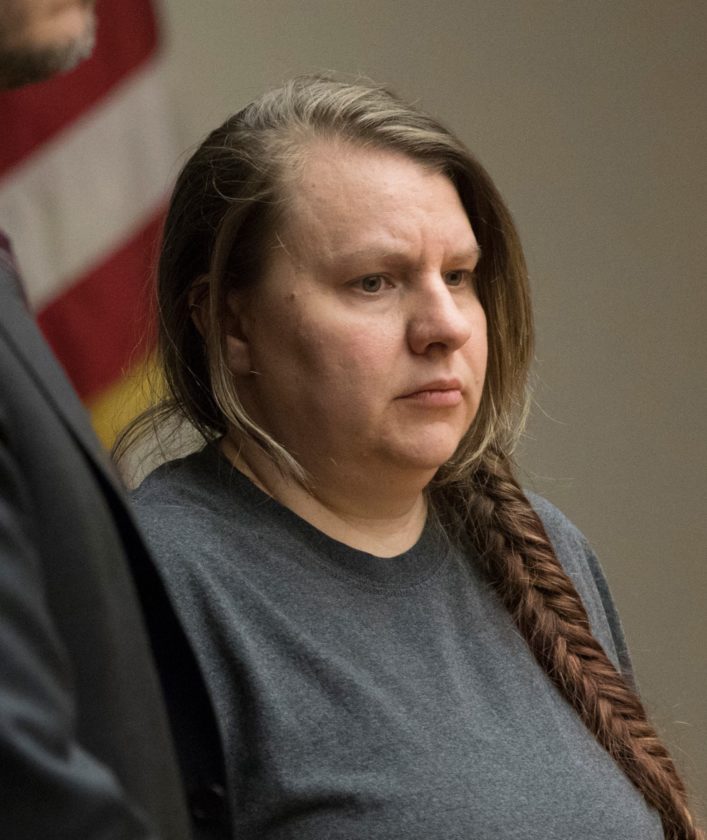 Earlier texts discussed Wales’ address and appearance, seemingly referencing photos of him. Exchanges also included Evans’ complaining about Wales — whom she called “psycho” — and saying she hates being “scared all the time.” Towell’s responses console and encourage Evans to keep his texts and record his phone calls.

Hearsay generally isn’t allowed at trial, but there are exceptions, including one McGowan called the “coconspirator exception” that these texts fall under.

Evans’ lawyer says the jury shouldn’t see those texts, because she won’t be able to confront Towell about them at trial.

“There is a basic lack of fairness and due process when she is unable to confront the writer of the texts, due to the fact that the co-defendant is awaiting her own trial,” Evans’ appointed attorney, Carol Cline, said in her written response to the state’s request.

Cline said that, if the state does present the texts at trial, she at least should be allowed to respond.

Messages such as Evans’ Oct. 5, 2017, text that says “I’ll try. I HATE being so scared all the time,” or an Oct. 16, 2017, message chain where Evans expresses worry about her daughter raise questions that Evans must be allowed to explain, Cline wrote.

Evans and Towell each remain jailed on $1 million bond. 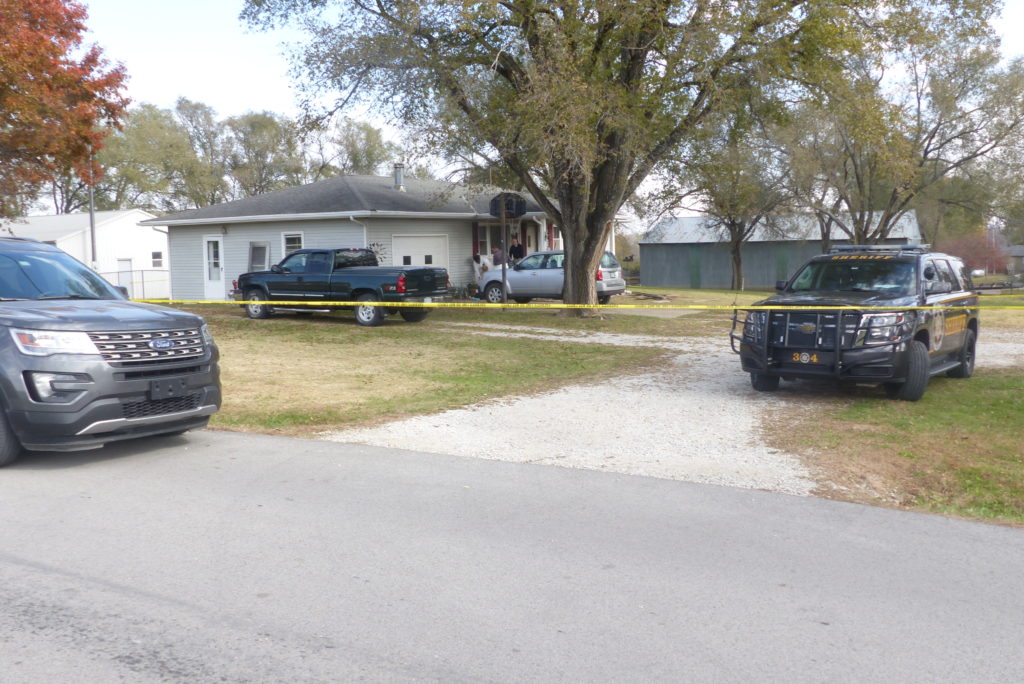 A crew works Monday, Nov. 6, 2017, on the porch of a house at 1104 East 1200 Road where the body of 34-year-old Joel Wales, of Eudora, was found Friday, Nov. 3, 2017, when firefighters and the Douglas County Sheriff’s Office responded to a report of a fire and gunshots. The sheriff’s office is investigating the incident as a homicide.