Memorial services for Tammy Lou Helm, 56, Lawrence, are pending and will be announced by Rumsey-Yost Funeral Home. She died Thurs. Feb. 13, 2020, in Topeka. rumsey-yost.com 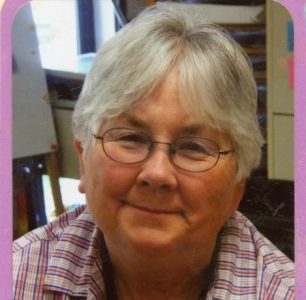 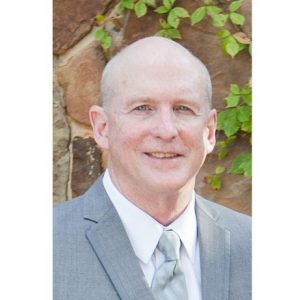 Glenn Evan Deck, 67, of Lawrence, KS, passed away peacefully on February 10, 2020 surrounded by his loving wife, Mary Ann and two sons, Drew and Derek, after a yearlong battle with cancer. Glenn is survived by his wife Mary Ann (Deters) Deck of 39 years, sons Drew Deck & wife Ashlee, and ... 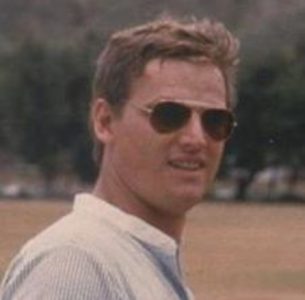 James Randel (Randy) Gebhards died Monday, February 10, 2020 in hospice care at his home in Lawrence, Kansas after several years of pain and struggle with prostate and bone cancer.Randy was born August 21, 1952 in Tribune, Kansas, the son of Jim and Sheila Dobbs Gebhards. After graduating from ...

An Open House for Ann LaPoint will be from 2 - 4 p.m. Sat., April 11th at Theatre Lawrence. A short program will begin at 2:30 p.m. For Ann&apos;s full obituary go to warrenmcelwain.com.

A Celebration of Life for Dane W. Offutt, 68, rural Lawrence, will be announced by Rumsey-Yost Funeral Home & Crematory. Dane died Mon., Feb. 10, 2020, at his home. rumsey-yost.com 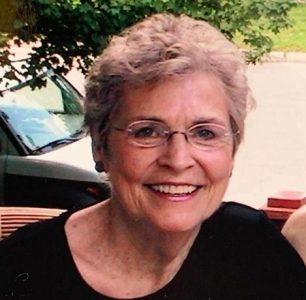 The world lost a bright light early Saturday morning (8:37 am) February 1st, 2020.Esther was a free spirit; an independent woman; she was open and honest, full of integrity and love; she was the most loving mother of three children: Ted Douglas Wolfe, David Wallace Wolfe and Constance Wolfe ... 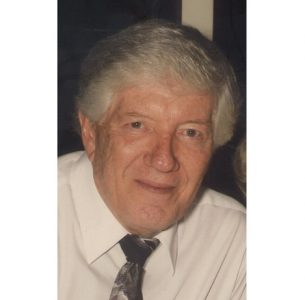 Memorial services for Randy Gebhards, 67, Lawrence, will be 2 pm, Sunday, February 16, 2020, at Rumsey-Yost Funeral Home. He died February 10th at his home. rumsey-yost.com 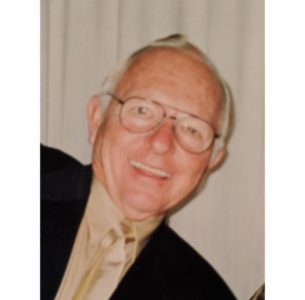 A Celebration of Life Service for David C. Schwartzburg, 84, Lawrence, will be held at 11:00 a.m. March 21 , 2020 at Lawrence Country Club in Lawrence. Inurnment will take place in Winchester, Wisconsin. David passed away Friday, January 31, 2020 at Pioneer Ridge Retirement Community.David was ... 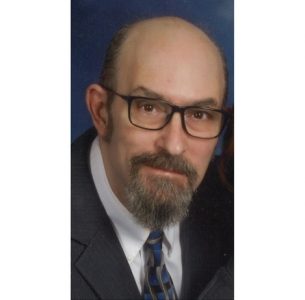 It is with great sadness that the family of Dean Allen Stetler announce his passing. He was born in Beloit, KS on November 25, 1954, and passed on Saturday, February 9, 2020.Funeral services for Dean will be held at 10 a.m. Saturday, February 15, 2020 at First Christian Church in Lawrence. ... 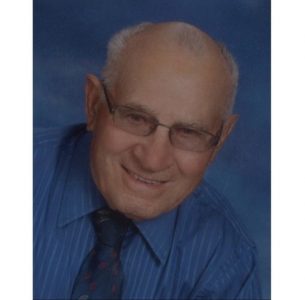 Funeral services for Eugene A. &quot;Westie&quot; Westerhouse, 92, Eudora, will be held at 11 a.m. Saturday, February 15, 2020 at Eudora United Methodist Church. Burial will follow at the Eudora Cemetery. Eugene passed away Sunday, February 9, 2020 at Medicalodges Eudora.Eugene was born ...

Services for Randy Gebhards, 67, Lawrence, are pending and will be announced by Rumsey-Yost Funeral Home. He died Monday, February 10, 2020, at his home. rumsey-yost.com 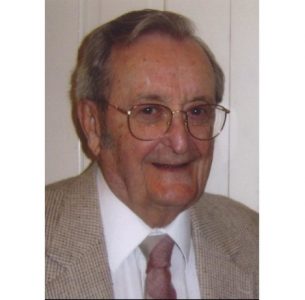 Herman Hallberg passed in Lawrence, Kansas, on Friday, February 7th with family at his side. He was born in 1920 to H.T. and Esther Hallberg. He and Evelyn M. Hallberg were married on July 18, 1945. Evelyn died in 2015.Herman served in World War II and was a Purple Heart recipient and a POW for ...