On Monday, January 13, 2020, Thomas White, loving husband and father passed away at the age of 69. He was born on February 11, 1950 in Needles, California to Robert and Doris Sanders White and was preceded in death by his parents and his in-laws Dale and Peggy Coffman. He is survived by his ...

Memorial service for Dick Shaffer, 77, Lawrence, are pending and will be announced by Warren-McElwain Mortuary. He passed away January 14, 2020, at Brandon Woods Assisted Living.

Mary Margaret &quot;Peggy&quot; Shumaker, age 94, of Sedalia, Missouri, passed away Tuesday, January 14, 2020, at the Rest Haven Convalescent and Retirement Home in Sedalia. She was born on April 8, 1925, in Atchison, Kansas, the daughter of William T. and Margaret E. Nass Matzeder.She ...

62, of Oskaloosa died1/13/2020.No services are planned at this time, memorial donations are suggested to Barnett Family Funeral Home to be used for funeral expenses. barnettfamilyfh.com 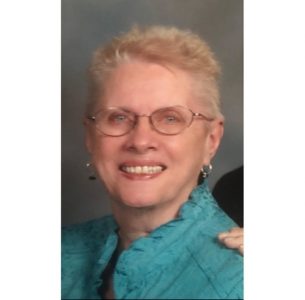 Barbara L. Ballard Bell, 87, of Lawrence, KS, passed away on Saturday, January 11, 2020, surrounded by her family.She was born in Vesta, NE on April 11, 1932, daughter of George Lyman Ballard and Naomi Nell Wilcox Ballard. They preceded her in death.She attended school in Burr, NE, graduating ... 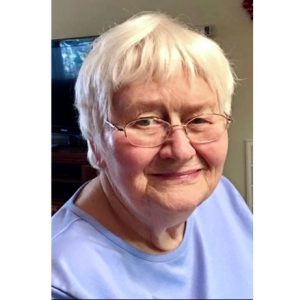 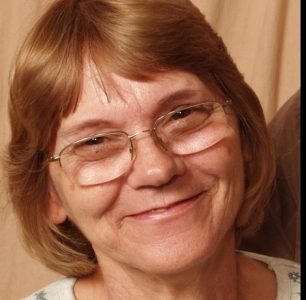 Iva L. Jorgenson, 71, of Lecompton, formerly of Perry, died Friday, January 10, 2020 at Midland Hospice House in Topeka. She was born March 19, 1948 in Lawrence, the daughter of Thomas Newton and Verna Mae Sumner Annis. She earned a GED after attending Lawrence High School. She was a 1999 ...

Service for Bill Leslie, 93 will be 2:30 pm Sun. Jan. 19th at Lecompton United Methodist Church. A visitation will be held at 1:30 pm before the service. For full obit visit warrenmcelwain.com

Arrangements for John Chester Pelsor, 93, Lawrence, are pending at this time. Mr. Pelsor died January 8, 2020, at his home. Condolences may be sent at rumsey-yost.com. 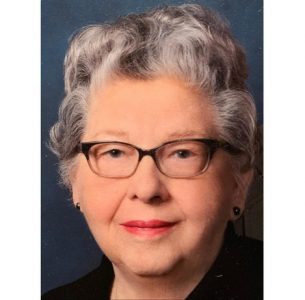 MARJORIE MAY ALLISONMarjorie May (Jaeger) Allison, 89, passed away peacefully at home on December 21, 2019. Born in Lincoln County, Kansas, Marge graduated from Salina High School and married Ellis J Allison, in 1952. Married for 65 years, they raised their family in Lawrence, moving to Olathe, ...

A Celebration of Ann Lorene (Cervera) Lapoint&apos;s life will be held from 2 - 4 p.m. Saturday, April 11, 2020 at Theatre Lawrence. For Ann&apos;s full obituary go to warrenmcelwain.com.

Memorial Mass for Lois will be at 6 p.m. Mon., Jan. 27th at Corpus Christi Catholic Church in Lawrence. A rosary will be at 5 p.m. prior to Mass. For obituary go to warrenmcelwain.com.

A Celebration of Life for Janet Hamilton Newton will be at 2 pm Saturday, Jan. 18, 2020, at the Stringer Fine Arts Building on the Hutchinson Community College campus. rumsey-yost.com

Services for Stephen Fornelli, 71, Lawrence, will be held in the spring and will be announced by Warren-McElwain Mortuary. Stephen passed away Jan. 5, 2020. warrenmcelwain.com 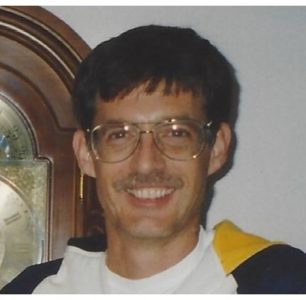 Memorial services for Michael Joseph (Mike) Laskowski, 61, Lawrence, will be held at 6 p.m. (Tuesday), January 14th, 2020 at Grace Evangelical Presbyterian Church in Lawrence. Mike passed away Wednesday, January 8th, 2020 at LMH Health surrounded by his family, sharing the legacy of love he ...