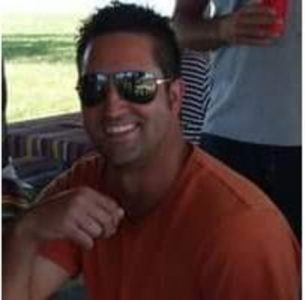 Ryan Edward Rofkahr, a successful business owner and lifelong resident of the state of Kansas passed away unexpectedly on April 9, 2021 at the young age of 40.Ryan was preceded in death by his Grandfather Jerome Rofkahr. Ryan is survived by his Partner Jamie Guzman, Daughter Haven Rofkhar, ... 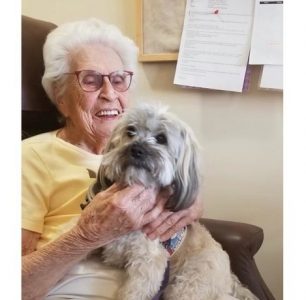 Arletia May Stewart passed away on April 8, 2021 at 96. Arletia was born December 22, 1924, in Linwood, KS to parents Julius and Louesa (Lucken) Torneden. Arletia married John Thomas Stewart on July 27, 1943 in Oskaloosa, KS. In addition to raising their three children, Arletia took pride in ...

Services for Phonethet T. Souvannavong, 72, Lawrence, will be Wed., April 14, 2021 at 1:00 p.m. at Warren-McElwain Mortuary in Lawrence. For his full obituary go to warrenmcelwain.com. 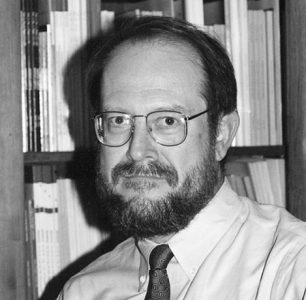 Douglas Charles Wasson, 74, went to be with his heavenly Father on April 1, 2021, after a battle with leukemia and Parkinson&apos;s disease. He passed away peacefully at home, surrounded and cared for by his family. He is survived by his wife of nearly 50 years, Barbara Allen Wasson, and ... 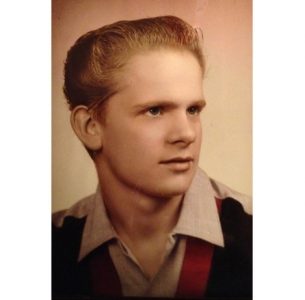 Jim Everson, age 77, passed peacefully at his home on Friday, April 9th, 2021 in Lawrence, Kansas, after a long and hard-fought battle with Parkinson&apos;s Disease. Jim was born in Nevada, Missouri on May 6th,1943. He enlisted in the Navy and served on The U.S.S. Ranger as a steamfitter. ... 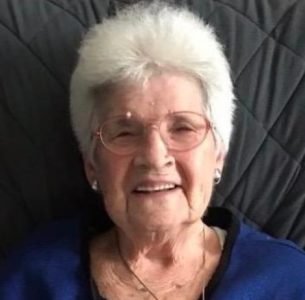 Dora Ann Ikenberry, 86, of Baldwin City, KS died Sunday, April 4, 2021 in Baldwin City, Kansas.She was born November 14, 1934 in Kansas City, Missouri the daughter of John Boyer and Thelma 'Lucille' Reed. When she was 14, she moved, with her family, to Baldwin City and later graduated from ...

Private family services and interment are planned for Robert A. &apos;Bob&apos; Wagner, 86, Lawrence, who passed away Saturday, April 3, 2021, at LMH Health. See full obituary at rumsey-yost.com 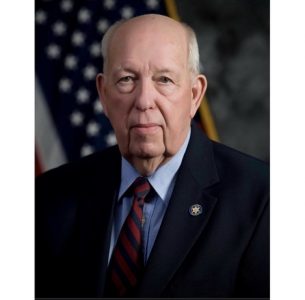 Larry Dee Welch, 85, died Wednesday, April 7, 2021, at his home in Olathe, Kansas, surrounded by family. Larry was born January 23, 1936, in Blackwell, Oklahoma, the son of Marion and Juanita Welch. The family moved to Sterling, Kansas and then St. John, Kansas, where Larry attended high ... 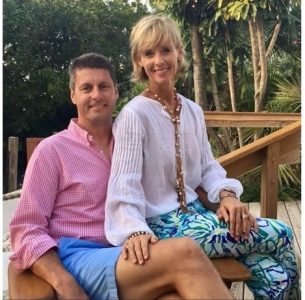 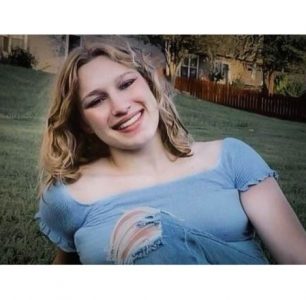 Funeral services for Hayleigh 'The Hammer' Quinn Wempe, 15, Baldwin City, KS, will be at 11 a.m. Monday, April 12, 2021 at the Douglas County 4-H Fairgrounds ~ Derby Arena in Lawrence (you will need to enter the south gate for the funeral at the fairgrounds). Private family burial will be held ...

Private family burial for Charles 'Chuck' Borgen, 83, Lawrence, KS will be held at a later date at Memorial Park Cemetery. He died April 4, 2021 at the University of Kansas Medical Center in Kansas City, KS.He was born October 25, 1937, the youngest son of Roy and Mary Jane Fritz Borgen.As a ... 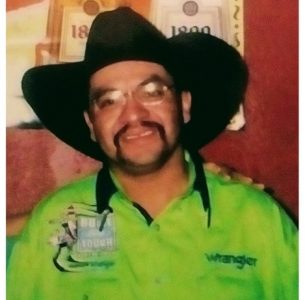 A Memorial Service for David Wayne Clark, 56, of Lawrence, KS, will be held at 1 pm on Friday April 9th , 2021, at Rumsey-Yost Funeral Home. David was born January 08th 1965, in Lawrence, at Lawrence Memorial Hospital. He graduated from Lawrence High School before pursuing a career as a ...

Unlike the eastern United States, billions of cicadas won’t emerge in Kansas this year. Here’s why

Opinion: Biden’s ‘infrastructure plan’ is quite a misnomer