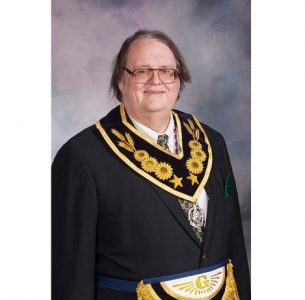 C. David Williams, III, age 60, of Anthony, passed away July 1, at his residence. He was born April 11, 1960 to parents Charles David, Jr. and Patricia Rae (Fox) Williams, they preceded him in death. He grew up in Anthony and was very proud of his community and playing in the band at Chaparral ... 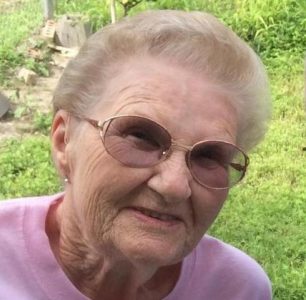 Verla, the daughter Edwin and Juanita Carswell, was born March 7, 1928 in Alton, KS and passed away July 4, 2020 at Baldwin Healthcare & Rehabilitation Center. After graduating from Alton High School in 1946, she became a beautician. She married Darrell LaRue on February 5, 1950 in Alton. ...

Janice Lucero McCue, age 70, of Tonganoxie, died Wednesday, July 1, 2020, at home. She was born February 13, 1950, to Homer and Dona Lucero. She married Geoffrey McCue on October 14, 1972. She was blessed with two children, Lucas Homer McCue and Jennifer Lee McCue. She was preceded in death ... 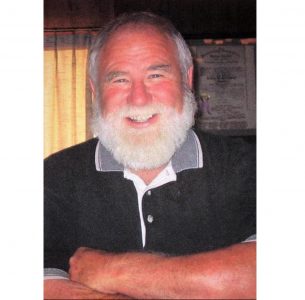 Larry "Curley" Johnson, age 77, of Gallatin, MO passed away Wednesday night, July 1st, 2020 at his home, surrounded by loving family. Curley was born on May 8th, 1943 the son of Theodore and Gertrude (Kelly) Johnson in Inkster, MI. He was a 1961 graduate of Gallatin High School. Curley served ...

Renate Dick passed away in the company of her children on June 29, 2020 in Lawrence, Kansas. She was 84 years old. She was preceded in death by her husband, Dr. Ernst S. Dick, and her two brothers, Carl-Wilhelm and Alfred.Renate was born in 1936 in M&#252;nster, Germany. She graduated from ...

Benjamin Kunde Levy, 33, passed away on June 29, 2020, at his home in Lawrence, Kansas, after a difficult battle with cancer. Throughout his ordeal, Ben showed amazing courage and grace. He died peacefully and surrounded by family.Ben was born on April 8, 1987, at Lawrence Memorial Hospital in ...

Deanna Louise McWilliams, 82, passed away on July 1, 2020 at her home in Lawrence, KS and finally reunited with her one true love and husband of 45 years, Terry E. McWilliams. She was preceded in death by her parents, Troy Workman and Madeline Sheffer Workman, and her brother, Mick Workman. She ...

Services for Bruce A. Trowbridge, 51, Lawrence are pending and will be announced by Warren-McElwain Mortuary. He died July 2, 2020 at his home. 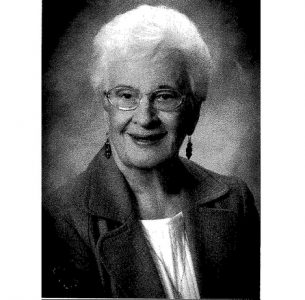 Alice Clayton Amyx passed away May 27, 2020 in Lawrence, Kansas. She was born in Lawrence on October 7, 1920, to Ross Herbert Clayton and Marguerite McVey Clayton. Both of her parents were originally from Hill City, Kansas. Alice graduated from Liberty Memorial High School in 1938 and attended ...

Services for TJ Dietz, 42 Eudora will held 10 am July 7th at Warren-McElwain-Eudora Chapel. He will lie in state July 6th from 10am- 8 pm at Eudora Chapel. warrenmcelwain.com