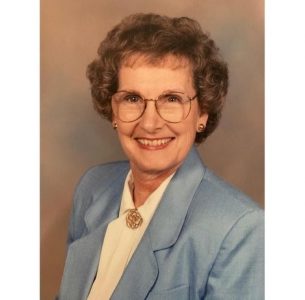 Shirley Grace Hodges, 89, of Lawrence, died Wednesday, June 16, 2021. She was born February 28, 1932, in Lawrence, the daughter of Lemuel and Mary (Curtis) Rothberger.Shirley graduated from Liberty Memorial High School and attended the University of Kansas where she was a member of Sigma Kappa ... 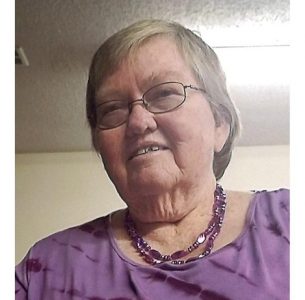 A memorial service will be held for this classical guitarist at 5 p.m. Sat., June 19 at Clinton Park in the lower grassy area behind Pickney School in Lawrence. 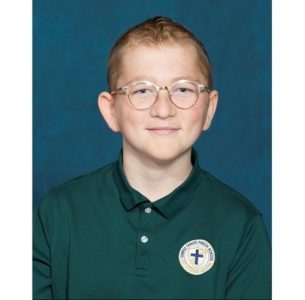 Nicholas Steven Parscale, 14, of Lawrence, Kansas, passed away in the early morning hours of June 15, 2021 after an almost five-year battle with cancer. He was in the loving arms of his mother, father and brother. He was born, June 23, 2006, and was often told he was 'an old soul' and wise ...

Services for Dorothy Anderson, will be held at 11:30 a.m. Sat., June 19th at Immanuel Lutheran Church in Lawrence. For Dorothy&apos;s full obituary go to warrenmcelwain.com.

Services are pending for Wanda F. Dickey, 70, Lawrence, and will be announced by Warren-McElwain Mortuary. She passed away Fri., June 11, 2021 at her home. warrenmcelwain.com 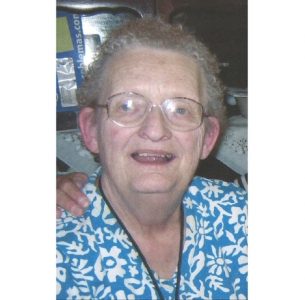 Ruth Helen Gennrich was born in Milwaukee, Wisconsin on September 25, 1936, to Alfred and Dorothy (Weiss) Gennrich.She graduated from Northwestern University in 1958 with a Bachelors degree in Theater and Speech Education. She worked in all phases of theater production in San Francisco and ...

Traditional Buddhist Ceremony for Ly Pokphanh, 78, Lawrence, will be Saturday at 1:00 pm at Rumsey-Yost Funeral Home. Cremation to follow. Condolences at rumsey-yost.com 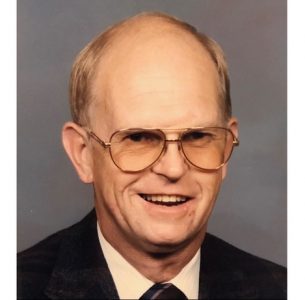 Ena M Hicks, 86, of Britton, SD passed away May 25, 2021 in Dublin, OH. An online guestbook and obituary are available at Buckeye Cremations, https://buckeyecremation.com/obituary/4973/ She is survived by her children and their families: Kim (Bob) Gregg of Minneapolis, MN; Roger (Julie) Hicks ...

66, of Berryton, passed away June 12, 2021. For the full obituary online, please visit www.DoveCremation.com

Linda Fulton McKay died Friday, June 11, 2021 at home in Lawrence, Kansas.Born in 1940 and raised in Pennsylvania, she attended Swarthmore College. In 1966 she married Douglas McKay, a fellow Pennsylvanian. During 1970, they settled in Lawrence where they raised their two sons. Along the way, ... 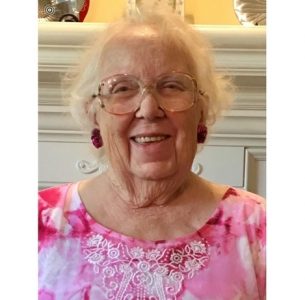 Dorothy Anderson, age 85 of Spring Valley WI passed away June 10,2021. She was born June 17, 1935 in Redwing MN to William and Esther(Enblom) Schmidt. She grew up in Maiden Rock WI, graduating from Maiden Rock HS in 1953. Dorothy enjoyed a life-long love of music. Following high school, she ... 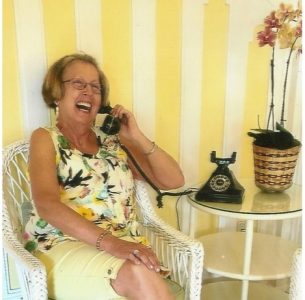 Surrounded by family, Melinda Joanne Starkey Maturo left this world peacefully on April 26, 2021, at her home in Clearwater, Florida. Born October 19, 1957 in Kansas City, Missouri, she was the adopted daughter of John Everett (Jack) and Margaret Fisher Starkey. Growing up in Lawrence, Kansas, ...

Mike Richardson passed from this world on March 20, 2021. He was at home, dreaming of going to the Lost Creek Wilderness in Colorado, and most of us think he made it there that night.Mike was extremely knowledgeable about things that mattered to him, fishing, horticulture, music, cooking, boats ...

Services for Dorothy Anderson, 85, Lawrence, are pending and will be announced by Warren-McElwain Mortuary. She died, Thursday, June 10, 2021. warrenmcelwain.com.

Tenants to Homeowners to hold open house for solar-powered small home; project is first to use city’s density bonus

City, county and others are joining forces to host community fireworks show and celebration in central Lawrence