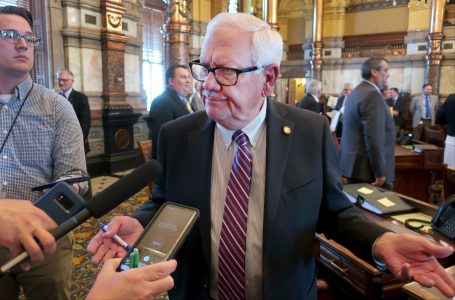 If the Lawrence City Commission is trying to send a message about the legalization of marijuana to the Kansas Legislature, it has fallen on deaf ears.

“It’s a message that nobody is hearing,” state Rep. John Barker, R-Abilene, told the Journal-World recently.

Three Republican state lawmakers, all of who serve as leaders for committees that would be responsible for state legislation regarding marijuana, said they had not heard about the City of Lawrence’s marijuana ordinance that decreases the city’s fine for possessing small amounts of marijuana to $1 until a Journal-World reporter brought up the topic.

When the Lawrence City Commission approved the ordinance change with a 4-1 vote in March, Commissioner Matthew Herbert said he thought the commission’s action sent a message to state lawmakers, especially given that some states surrounding Kansas have legalized marijuana in some capacity. He said he thought it was the commission’s role to legislate change locally that it wants to see statewide.

“From where I sit, this is our City Commission sending a message to the state that on our local level, we perceive this as taking as little action as we possibly can in a criminal justice system for this behavior,” Herbert said at the time. “And hope that that message resonates with them.”

But Sen. Rick Wilborn, R-McPherson, who chairs the Senate judiciary committee; Sen. Ed Berger, vice chair of the Senate health and human services committee; and Barker, chair of the House federal and state affairs committee; all said they don’t believe any lawmakers have been paying attention to Lawrence’s action, and they don’t plan to introduce any any legislation because of it either.

“I can tell you right now, I don’t think it’s on anybody’s radar screen except for the people who (support legalizing marijuana),” Wilborn said.

However, marijuana has been a topic in the Statehouse for years. Most recently, the Kansas Senate’s health and human services committee held hearings in March for a bill that would have legalized the use of marijuana for medical purposes. But the bill did not receive any more traction after the hearings.

Additionally, Berger said outside of medical marijuana legalization, the committee is unlikely to consider any other possible legislation on the topic. He said legislation regarding recreational marijuana would need to be heard in more appropriate committees. 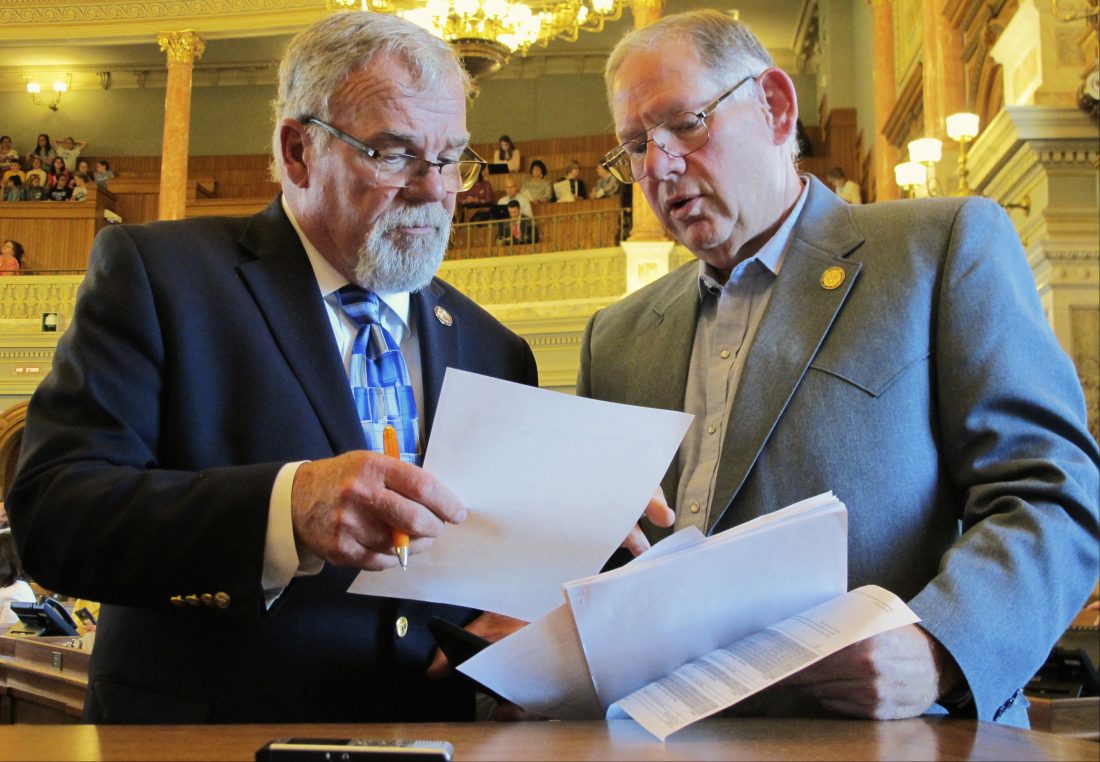 Although the legislature is unaware of Lawrence’s actions, that doesn’t mean it won’t be a topic of discussion in the future, Wilborn said. With Lawrence approving the ordinance in the midst of a legislative session, lawmakers likely would have been too focused on their agendas and initiatives to know what Lawrence was up to, he said.

“We all know Lawrence is liberal, and there’s no problem with that, in my point of view,” Wilborn said. “But I don’t think that has gotten any attention at all … I haven’t heard a word.”

But he said it’s possible some of them will learn of Lawrence’s ordinance in the months prior to the Legislature reconvening for the 2020 session in January, he said.

While none of the lawmakers have seen any specific legislation on the issue yet, Barker said, as the chair of a committee, he would entertain possible legislation to change the state laws to legalize marijuana. But he said he personally believes it should be an issue discussed at the federal level, rather than the state level, and he would argue against any bills getting further than initial hearings.

“My argument against that is very simple: It’s still against federal law,” he said of state and municipal law changes on the drug. “If the federal government gives the states the right to regulate it as they see fit, then it would probably be appropriate for the Legislature to address it.”

While Barker said lawmakers don’t seem to be following the city’s lead, he said he doesn’t plan to restrict the city’s rights to make changes to its local laws either. Barker said the city has the right to outline its own local rules.

“Lawrence can do whatever Lawrence wants to do, and they can set their criminal penalties to restrict the judge from doing anything,” he said. “That may be the way they want to handle that. I don’t think that will be a trend for other communities, but it may be.”