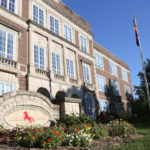 Superintendent Anthony Lewis has named Sabrina Tillman Winfrey as interim principal at LMCMS, according to a district news release.

Tillman Winfrey is currently in her fifth year as an elementary administrator in the Hickman Mills School District in Kansas City, Mo. Prior to that, she worked six years in various administrative roles in Greensboro, Ga., and previously worked 14 years as a teacher of health and physical education, according to the release. 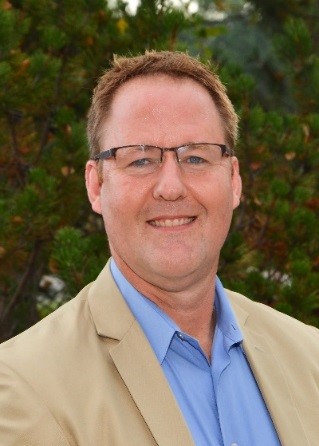 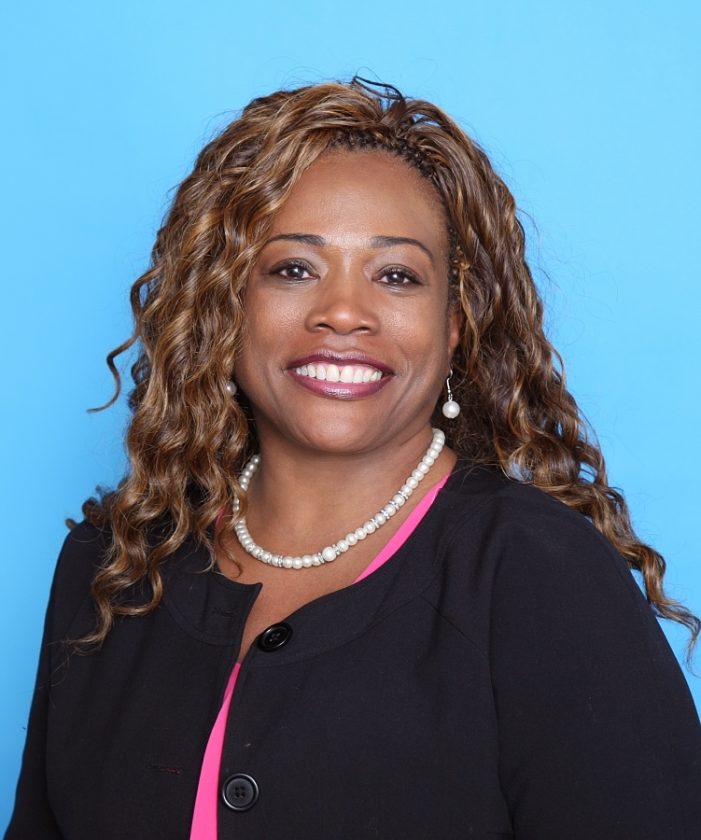 Also, Amy McAnarney, a current assistant principal at Free State, will be promoted to associate principal, according to the district’s release. McAnarney will fill the role of Steve Heffernan, who will return to teaching and continue coaching cross-country at Free State in the fall, the Journal-World has reported. Harkin will fill McAnarney’s position.

Additionally, the district announced that Timothy Leffert, who is in his second year as an instructional specialist/instructional coach in the Shawnee Mission School District, has been named assistant principal at LMCMS, effective July 1. Leffert has also held various high school teaching positions and served as a district coordinator/trainer of Teachers of English for Speakers of Other Languages in the Piper School District, according to the release. 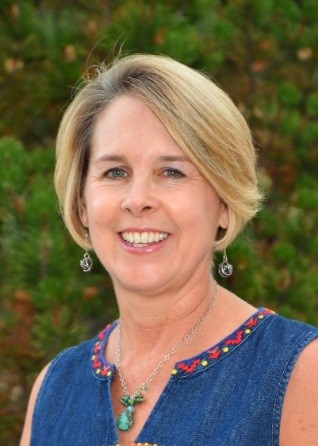 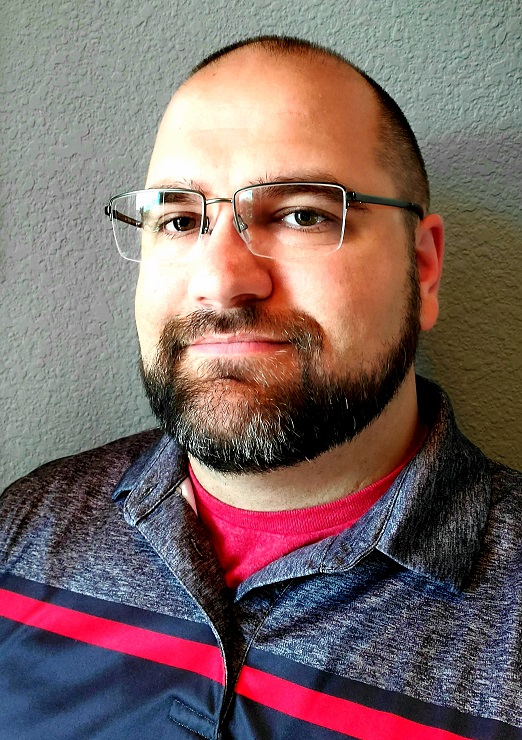 Leffert fills the position from which Barbara Williams is resigning to pursue other professional opportunities, as the Journal-World reported in April.

The school board approved hiring Tillman Winfrey and Leffert during its Monday meeting.

LMCMS parents and school community members can meet Tillman Winfrey and Leffert during a reception from 4 to 5:30 p.m. Wednesday in the school library at 1400 Massachusetts St.