Woman convicted in robbery at Lawrence park where teen was shot 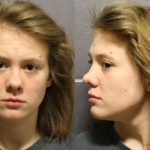 A woman has been convicted in a robbery that resulted in a teen being shot and critically hurt at a Lawrence park a year ago.

Because the crimes were committed with a gun, Pannell will be required to register as a violent offender, Kunard said. Her sentencing is scheduled for May 13.

A case remains pending against Pannell’s boyfriend at the time, Michael A. Hormell, 19, of Lawrence, who was charged with attempted second-degree murder and other crimes for allegedly orchestrating the robbery with her and pulling the trigger.

Pannell and Hormell set up a drug buy with the victim with plans to rob him instead, according to an affidavit prepared by Lawrence police in support of their arrests, as previously reported by the Journal-World.

Pannell, in a police interview, said she told the victim she would buy 5 grams of marijuana from him for $50 and arranged to meet him at the park.

Once there, the victim opened the passenger door of Pannell’s truck and started to get inside. Hormell, in the back seat wearing a ski mask, pulled out a gun and demanded the drugs from the victim.

The victim got out of the truck, Hormell followed, and a fight ensued. Pannell said she saw the victim on top of Hormell hitting him in the head with a gun magazine, then heard Hormell say that he shot him.

Pannell said she saw Hormell get up, take the magazine out of the victim’s hand while he was lying on the ground, and kick him in the head before getting back in the truck.

Shortly after the shooting, law enforcement stopped the truck south of Lawrence and arrested the pair. Officers found a baggie of marijuana in Hormell’s pocket and a handgun with blood on the magazine in the truck. 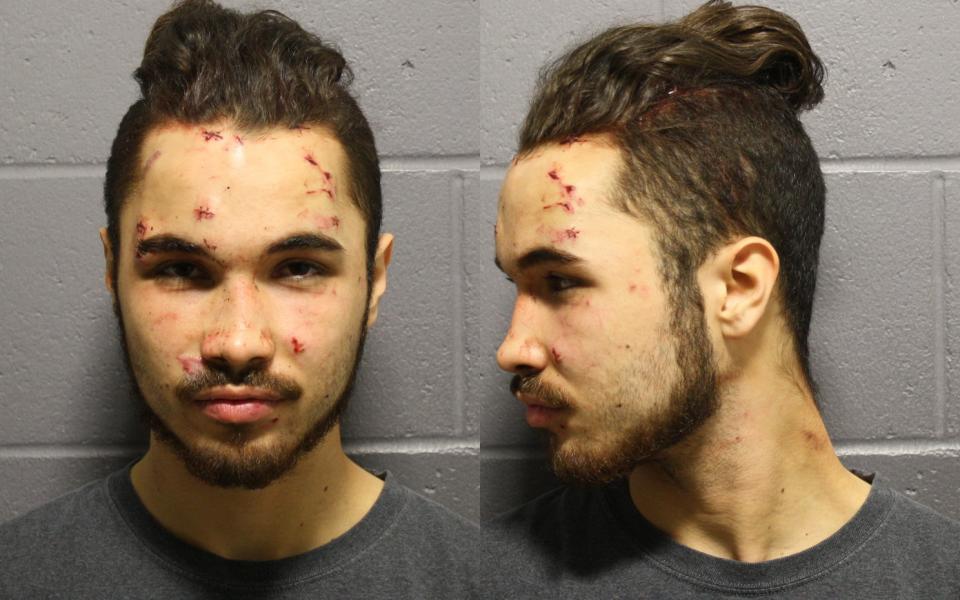