Kansans are lining up to buy guns and learn how to shoot them.

“Usually summers in the gun business are deader than a doornail, but we’re having a record year,” said Jeff Howlett, owner of Kansas Firearms Specialties in Tonganoxie.

Much of the increased interest in guns is because people are arming themselves to take advantage of the new Kansas concealed carry gun law, Howlett said.

“We’re selling a lot of pistols,” he said.

While buying their guns, Kansans also are requesting and completing applications for obtaining a license to carry a concealed weapon. Applications became available July 1 at local sheriff’s offices and online from the Kansas attorney general’s office.

As of Friday, the attorney general’s office had received 446 applications, said Chuck Sexson, former assistant director of the Kansas Bureau of Investigation and now the state’s director of concealed services. Though applications are being accepted, licenses won’t be issued until Jan. 1 or after.

Moreover, the state has trained and certified 250 people who can conduct the eight-hour firearms safety course the law requires everyone complete in order to get a license. 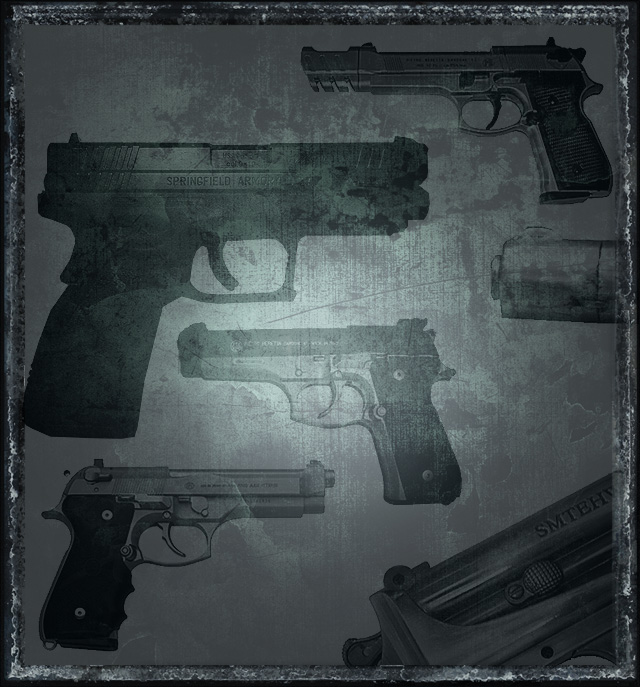 “We’re adding to that every week,” Sexson said of the number of certified trainers. “We’d like to have up around 300 instructors as kind of a core group. We’ll certainly take as many as we can certify because that simply gets more programs out there for the applicants to attend.”

Last week, two investigators were added to Sexson’s office to conduct background checks on the license applicants. An applicant must be at least 21 and cannot have a criminal history or a history of mental illness.

“Most of our applicants – 90 percent – we’re not finding any significant issues with their backgrounds,” Sexson said.

A list of certified instructors by county and how to contact them are on the attorney general’s Web site. There are five instructors so far in Douglas County. One of them is Lawrence resident Mark Witt.

Interest in the classes is high, Witt said. A class he’s scheduled for Aug. 12 is already full with 24 people signed up. So is a class in September. He’s now having people sign up for a class in October.

Instructors set their own cost for the class. They teach the course as outlined by the attorney general’s office. “They have it specified, and we’re just going to follow the law,” Witt said.

More about concealed weapons in Kansas

Classes with Joe Nave, another certified instructor, are given through Howlett’s business. One night last week, 16 people went through the course, Howlett said. More than 20 were expected for a weekend class, he said.

Most of them aren’t planning to carry concealed weapons all the time, Howlett said.

“They say they are just going to go ahead and (take the course); that it’s probably good practice and if they ever do want to carry, they can,” he said.

Howlett said he and his wife plan to obtain licenses.

“Folks are doing it for their own safety. A lot of women are going through this,” he said.

Licensees will not be able to carry guns everywhere. The law notes certain places, such as churches and bars, where guns are not allowed. Other businesses will be allowed to post signs forbidding weapons in their establishments if owners choose to do so.

But no signs are going up until the state determines a specific design and format for standard use, Sexson said. A public hearing on a possible sign design will be in October.

Once issued, the licenses are good for four years. Based on the experiences of other states, Kansas could issue up to 25,000 licenses over the next couple of years, Sexson said.

Sexson said he also thinks his office will be prepared to send notification of acceptance to applicants by the end of December. They will then finish the licensing process by going to a driver’s license renewal office to have a concealed carry identification card made. Or they can have a notice placed on their drivers’ licenses, similar to the licenses of organ donors.

“I think everything is going pretty smoothly,” Sexson said of the licensing process.