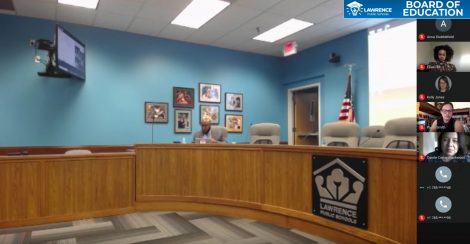 The Lawrence school district has hired a new curriculum leader and elementary principal for the 2020-2021 school year.

Superintendent Anthony Lewis on Monday announced Patrick Kelly, who is currently director of the Lawrence College and Career Center, will become the school district’s executive director of curriculum and instruction and Heather Renk, an elementary principal in Atchison, will become the new principal for Broken Arrow Elementary School.

The Lawrence school board approved both hires during its regular meeting Monday as part of its personnel report. Kelly and Renk will both take over their new positions on July 1, according to school district news releases. 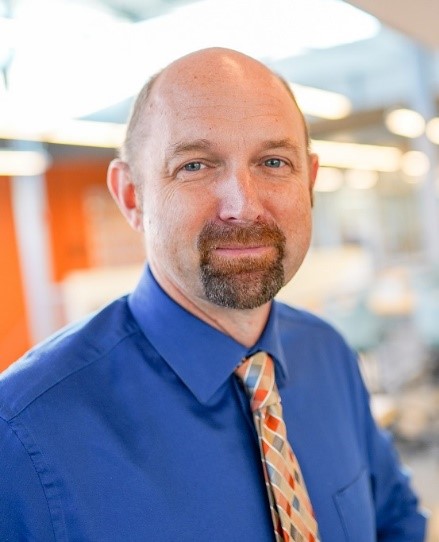 Kelly will replace Jennifer Bessolo, who the school district previously announced will move to a part-time position.

The school district credits Kelly for guiding the planning and development of its College and Career Center, which opened in 2015. He has also served in several other positions for the school district since joining in 1999.

Prior to his current position, he was an associate principal at Free State High during the 2012-2013 school year, and then a district curriculum specialist for the content areas of fine arts and career and technical education for six years.

“Patrick is the right person to guide the team directly responsible for advancing the heart of our mission — teaching and learning,” Lewis said in the news release. “He has brought outstanding leadership, creativity, innovation, and relationship-building skills to a variety of positions.”

Lewis said the school district is discussing how to fill the director position at the College and Career Center. 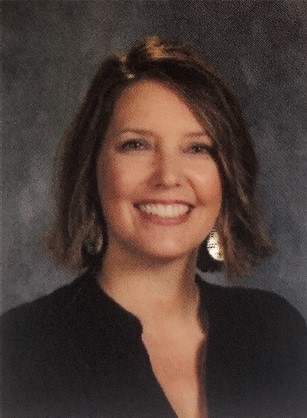 As the new principal at Broken Arrow, Renk will replace principal Brian McCaffrey, who is retiring at the end of the school year. She is married to Matthew Renk, who was also recently hired by the school district as an assistant principal at Free State High School.

Heather Renk has served as the Atchison Elementary School principal for seven years. She previously served as a principal in Nortonville and as a high school English teacher and school counselor in other various Kansas communities.

“Heather is passionate about working with students, especially those considered at risk,” Lewis said in the news release. “She brings proven skills in communication and relationship-building, staff development, and student-centered decision making. She will be an excellent addition to our administrative team.”