Driver was on wrong side of road in fatal crash with Wellsville police officer, report says 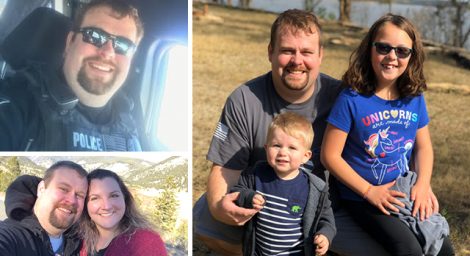 Clockwise from top left: Bryon Virtue, a Wellsville police officer who died from injuries he suffered in a crash in Douglas County on March 14, 2020, is pictured in police gear; Virtue is pictured with daughter Daelynn and son Liam; Virtue is shown with his fiancee, Sharie Hohn, whom he'd planned to marry on April 3, 2021.

A woman in a stolen vehicle was going too fast down the wrong side of the road when she collided head-on with another vehicle, resulting in both drivers’ deaths, according to a crash report.

The other driver, 30-year-old Bryon Joseph Virtue, was in uniform on his way to work as a Wellsville police officer, his mother told the Journal-World.

The Douglas County Sheriff’s Office handled the crash, which occurred around 5:30 a.m. March 14 on North 1800 Road northwest of Lawrence. The investigation is still open, Jenn Hethcoat, public information officer, said via email Wednesday; however, an amended accident report was released to the Journal-World this week. 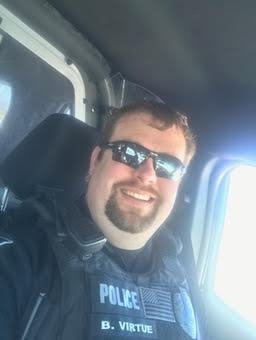 Bryon Virtue, a Wellsville police officer who died from injuries he suffered in a crash in Douglas County on March 14, 2020, is pictured in police gear.

Princess Jewel Anthony, 61, of Topeka, was driving on North 1800 Road — aka the Farmer’s Turnpike, or County Road 438 — in a Nissan Sentra owned by Ean Holdings, which does business as Enterprise Rent-A-Car. The report notes that the vehicle was stolen, though those circumstances were unclear from information available to the newspaper.

Anthony was driving westbound in the eastbound lane of the dark two-lane road, according to the crash report. There was rain, mist or drizzle that morning, according to the report. Just west of the intersection with East 800 Road, her vehicle crashed head-on into Virtue’s Toyota Prius.

Virtue was taken to a Topeka hospital, but he did not survive the injuries he suffered, the Journal-World previously reported. Anthony was pronounced dead at the scene.

Anthony’s blood alcohol content was .032%, according to the crash report, which is below the legal limit of .08%. However, a drug screen was also positive; the report does not indicate a specific substance. The responding deputy wrote in the report that in his opinion, illegal drugs and alcohol were contributing circumstances in the crash, and that Anthony was driving recklessly or carelessly and speeding. Virtue was not under the influence of any drugs or alcohol, according to the report.

Both drivers had been wearing their seat belts, according to the report, and both vehicles were destroyed.

Virtue, born and raised in Lawrence, was a graduate of Free State High School, his mother, Linda Virtue-Horn, told the Journal-World via email.

“Bryon had a lifelong interest in law enforcement starting at a very young age,” Virtue-Horn said. “He and his best friend would ride their bikes in their Lawrence neighborhood and give out tickets to kids without helmets.”

Later on, Virtue attended the Lawrence Police Department’s youth academy twice while he was in junior high school, and he was also selected to attend the Kansas Highway Patrol Cadet Law Academy during his junior year at Free State, Virtue-Horn said.

Virtue completed his MBA in accounting at Southern New Hampshire University, but he ultimately found his way back to his lifelong passion of law enforcement, Virtue-Horn said. He graduated from the Kansas Law Enforcement Training Center in October 2018. 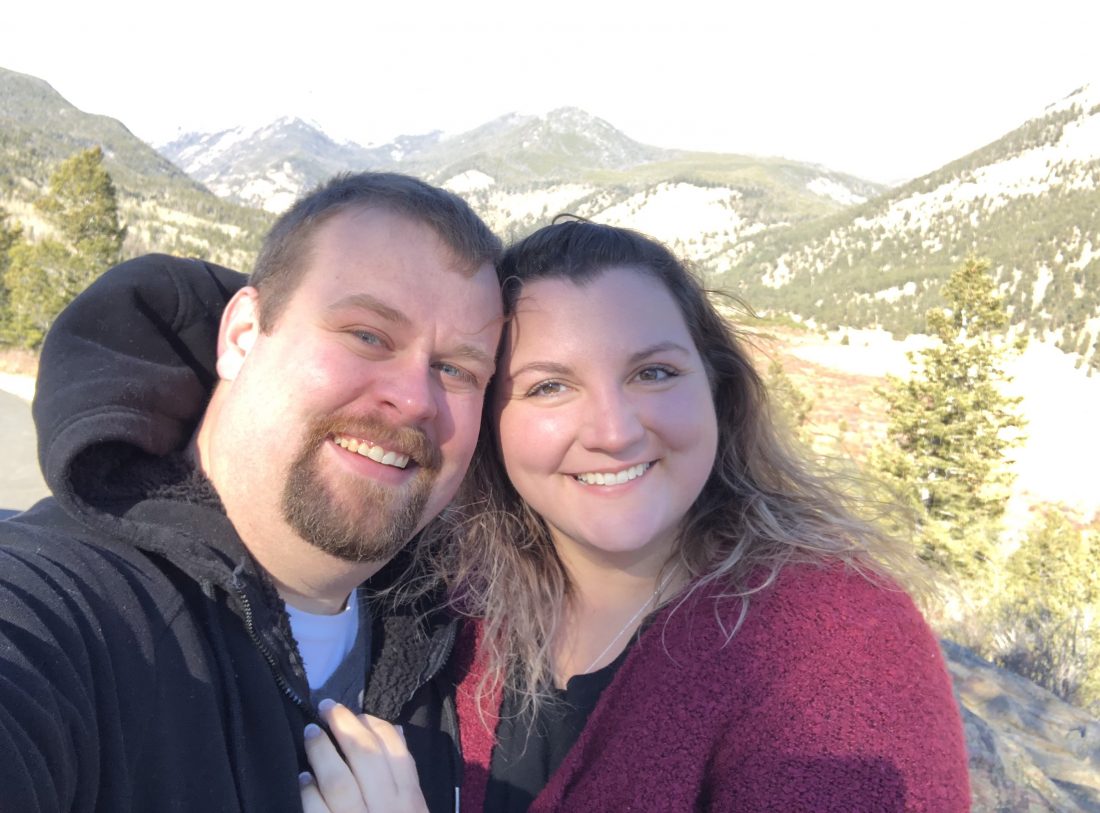 Bryon Virtue, a Wellsville police officer who died from injuries he suffered in a crash in Douglas County on March 14, 2020, is shown with his fiancee, Sharie Hohn, whom he’d planned to marry on April 3, 2021.

The Wellsville Police Department said in a Facebook post March 20 that Virtue “is greatly missed by many.”

“We appreciate the outpouring of love we have felt from the community in these difficult times, which serve as a fitting tribute to the way Bryon lived and affected so many lives for the better,” the post continued. “Rest easy, Brother…we’ll take it from here.”

Virtue had planned to marry his fiancee, Sharie Hohn, of Perry, on April 3, 2021, Virtue-Horn said. He is also survived by two children from his first marriage, daughter Daelynn and son Liam Virtue. A third child, a son with Hohn, is due in July.

“Bryon will forever be missed by family and friends,” Virtue-Horn said. “He was the happiest person who loved life and lived life to its fullest.” 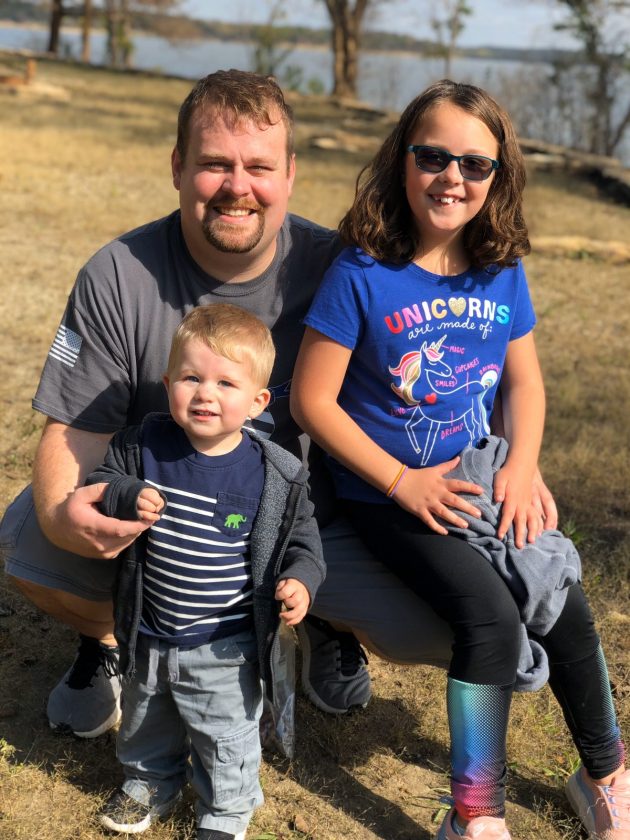 Bryon Virtue, a Wellsville police officer who died from injuries he suffered in a crash in Douglas County on March 14, 2020, is pictured with daughter Daelynn and son Liam.

According to an obituary from an Atchison funeral home, Anthony had two daughters, one of whom preceded her in death, and she is survived by numerous family members and friends.