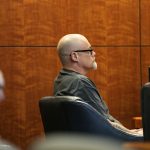 A judge on Wednesday sentenced a Lawrence man to 136 months, or 11 years and four months, for kidnapping and aggravated sexual battery.

BJ Lauri, 45, initially faced more severe charges, including aggravated criminal sodomy, aggravated human trafficking, aggravated assault, criminal threat, kidnapping and robbery, the Journal-World has reported. He later pleaded no contest to the two lesser charges, and he will serve 68 months for each of them.

The details of what led to his charges remain unclear; the judge has sealed the affidavit detailing the allegations against Lauri because its release could unnecessarily jeopardize the victim’s mental or emotional well-being. Prosecutor Alice Walker and Lauri’s appointed defense attorney, Branden Smith, had both hoped to avoid a preliminary hearing in the case, at which the victim would have had to testify about the experience.

Around 6:30 a.m. on Jan. 19, a woman was asking for help from an employee at Hy-Vee, 4000 W. Sixth St. That employee called police, Sgt. Amy Rhoads previously told the Journal-World. The woman, 38 at the time, reported that she’d been held against her will and that during that time “a series of alleged criminal events took place.” 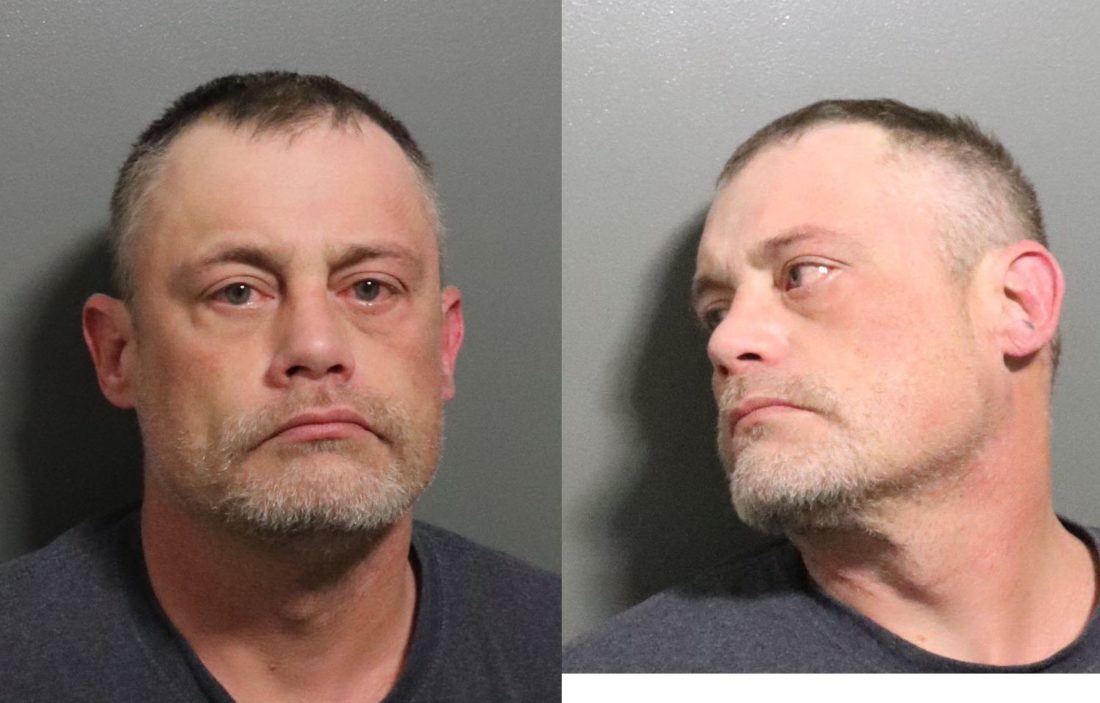 A number of legal issues arose to complicate the plea agreement and sentencing, including circumstances of Lauri’s criminal history and which of the two felonies would be considered the primary offense for sentencing purposes. In addition, a “special rule” applies to Lauri’s sentence because he previously spent 10 years in prison for sexually abusing a 7-year-old girl in Missouri. Under Kansas law, persistent sex offenders receive double the maximum sentence for subsequent sex crimes.

As part of the plea agreement, Walker and Smith had agreed to recommend a sentence of 117 months, or nine years and nine months, in prison. Douglas County District Court Judge James McCabria told Lauri that the court is not bound by the plea agreement, but he is bound by state laws regarding sentencing — however, McCabria said, he “generally” does follow counsel’s recommendations.

McCabria ruled in September that the plea agreement was not a substantial and compelling reason to offer Lauri a departure from the sentence prescribed in state guidelines. However, because of the various complications in the case, McCabria gave Lauri the opportunity to file a motion to withdraw his plea.

Smith did file the motion on Lauri’s behalf, and among arguments Smith made in court Wednesday was that McCabria’s statement that he “generally” follows plea agreements could have been misleading to the defendant. After reviewing what was spelled out in the plea agreement and the transcript of the plea hearing, McCabria denied the motion.

All parties then agreed to immediately proceed to sentencing. Asked if he would like to say anything prior to his sentence being read, Lauri told McCabria “No, sir.”

Lauri’s sentence could have been a maximum of 145 months, as state guidelines dictate. McCabria gave him a mitigated sentence for the kidnapping charge, but it could have been up to 77 months.

Lauri’s co-defendant in the case, 51-year-old John Brown, has been cooperating with prosecutors in his case, the Journal-World has reported. He is charged with kidnapping, a felony, as well as unlawful administration of a substance and battery, misdemeanors.

During a hearing on Sept. 6, Brown told the judge he has completed inpatient treatment and stayed sober. He was granted pretrial release, and his next court hearing is Oct. 25.