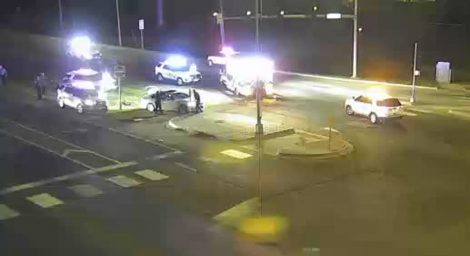 This image from a city traffic camera shows Lawrence police surrounding a car at 23rd Street and O'Connell Road at 2:22 a.m. Sunday, Nov. 10, 2019, after a shooting was reported.

The suspect in a shooting outside a Lawrence bar over the weekend has died, police said Wednesday.

Terry Dean Scearce III, 30, of Lawrence, suffered life-threatening injuries in connection with the shooting, which occurred just after 2 a.m. Sunday in the parking lot of Playerz Sports Bar, 1910 Haskell Ave.

Scearce allegedly shot a man and a woman; however, Scearce was reported to have suffered the most serious injuries. Police have not specified how, when or by whom Scearce was shot.

Officers discovered him in his car near 23rd Street and O’Connell Road with life-threatening injuries from a gunshot wound, police said previously. An air ambulance responded to the area and transported Scearce in critical condition to the University of Kansas hospital in Kansas City, Kan., around 2:40 a.m. Sunday, the Journal-World reported. 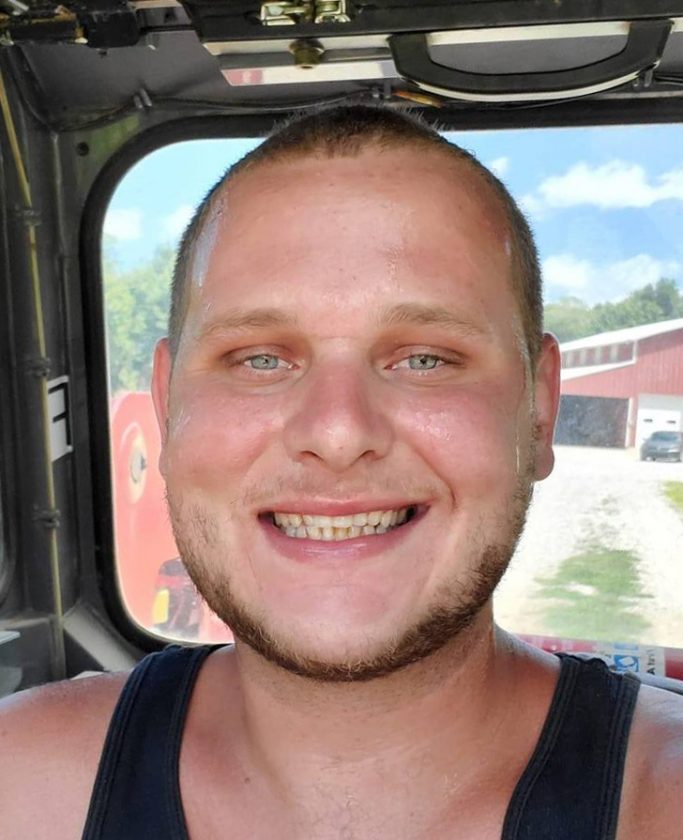 As of Wednesday, both the male victim in the incident and the female victim, who had been hospitalized with serious injuries, had been released from the hospital, Lawrence Police Department spokesman Patrick Compton said.

The circumstances of the shooting have remained largely unclear as police have not released a great deal of details. Compton said Wednesday that the investigation is still ongoing.

“Once we have a more clear picture of what transpired, we will be better prepared to offer more details,” Compton said via email Monday. “Unfortunately at this time, any specifics about the circumstances surrounding this incident would be speculation.”

The Journal-World’s attempts Monday to reach Scearce’s family or friends, who posted publicly on social media that Scearce had died Sunday, were unsuccessful.

• Nov. 11, 2019: Investigation still underway in shooting that injured 3 at Playerz; person who says she was tending bar describes fear