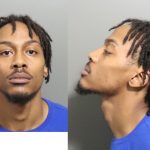 For shooting a Lawrence man with his own gun in his own apartment last year, a Kansas City, Kan., man has been ordered to nearly three years in prison.

Judge Kay Huff sentenced him to 34 months in prison plus two years of post-release supervision. She said McNeal also must register as a violent offender for 15 years because the crime was committed with a gun.

McNeal has no other criminal history, Huff said.

McNeal — who declined to make a statement at the hearing — previously pleaded no contest and was convicted of robbery and aggravated battery, both felonies.

McNeal went in the apartment while the victim was gone and was still inside when the victim came home, according to evidence previously summarized by prosecutors in court. During a confrontation in the bedroom, McNeal used the victim’s gun and shot him in the hip. He then ran from the home, taking the gun.

McNeal initially went to the apartment that day for a marijuana deal, according to a police affidavit previously reported on by the Journal-World. Another man — charged in a series of other drug set-ups that ended with armed robberies — told police that he’d arranged a marijuana sale between McNeal and the shooting victim.

Prior to his plea, McNeal had been charged with aggravated battery, aggravated burglary and theft, all felonies.

At his first court appearance in October, in a failed attempt to get a lower bond than $125,000, McNeal told a judge he had a job and wanted to continue working to provide for his pregnant girlfriend and expected child. He said prior to his arrest he’d dedicated himself to being a better person and associating with a better crowd.

“Not only do I apologize to the person I hurt, but also to my family and friends,” McNeal said at that time. 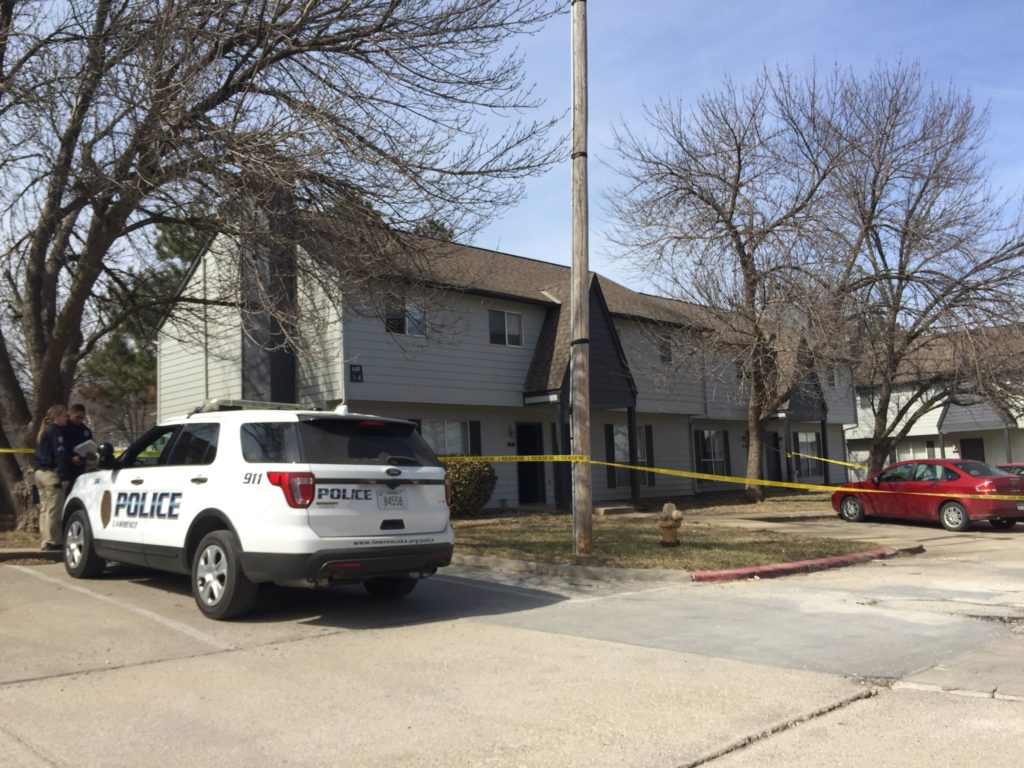