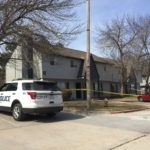 Investigators have learned more about the circumstances of Thursday’s shooting on Graystone Drive.

The victim had come home and interrupted a midday burglary at his apartment, Officer Derrick Smith of the Lawrence Police Department said Friday in an email response to questions from the Journal-World. Smith said the suspect shot the victim before fleeing the apartment.

No one had been arrested Friday morning. The shooting suspect is a male, though police do not have a more detailed description to release at this time, Smith said.

The shooting was reported just before 12:20 p.m. Thursday inside an apartment in the 400 block of Graystone Drive, the Country Club on 6th apartment complex.

The victim, a 19-year-old man, suffered a single gunshot wound and was transported by ambulance to an area hospital. His injuries were not believed to be life-threatening. 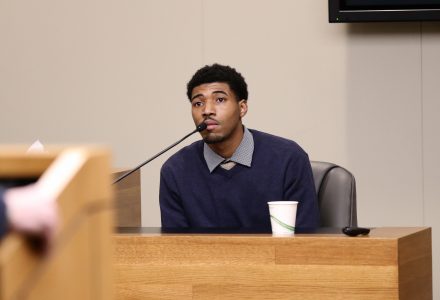 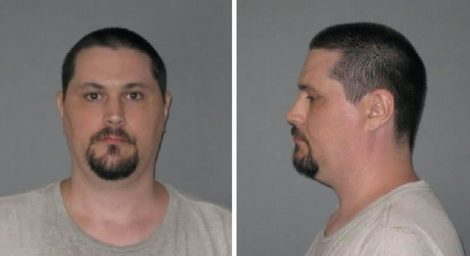