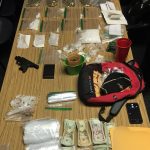 Law enforcement officers recovered “large amounts” of drugs, cash and a stolen gun during an incident early Friday morning, May 10, 2019, according to the Douglas County Sheriff’s Office.

Law enforcement caught up with a vehicle that reportedly fired gunshots into the air near Tee Pee Junction overnight, and arrested two men with “large amounts” of drugs, cash and a stolen gun, according to the Douglas County Sheriff’s Office.

The incident started shortly after 2 a.m. Friday, when deputies responded to a report of shots being fired from a vehicle near the intersection of U.S. Highway 59 and U.S. Highway 40, Sgt. Kristen Channel said in an email. The Lawrence landmark building known as the Tee Pee is at that intersection, at the north edge of the city limits.

Lawrence police spotted a vehicle suspected of being involved and made contact with the two occupants in the 900 block of Pennsylvania Street, Channel said.

Sheriff’s deputies investigated and found methamphetamine, cocaine and marijuana in the vehicle, plus a stolen handgun and more than $11,000 in cash, Channel said.

Excellent work by our deputies who, along with the help of @LawrenceKS_PD officers, recovered a stolen gun, seized more than $11,000 in cash & removed a large amount of drugs off the streets after arresting two people suspected of firing shots near TeePee Junction overnight. pic.twitter.com/cQ28C9wS7m

Brown served prison time for a 2008 aggravated robbery and a 2009 attempted aggravated battery in Douglas County, according to Kansas Department of Corrections records. He was discharged from that sentence in March 2018.

Bounsouay Khanya, 28, of Lawrence, was arrested on suspicion of four counts of drug possession and distribution, according to jail records.

Felony charges were filed against both men, and they were scheduled to make their first appearances Friday afternoon in Douglas County District Court, according to court records. 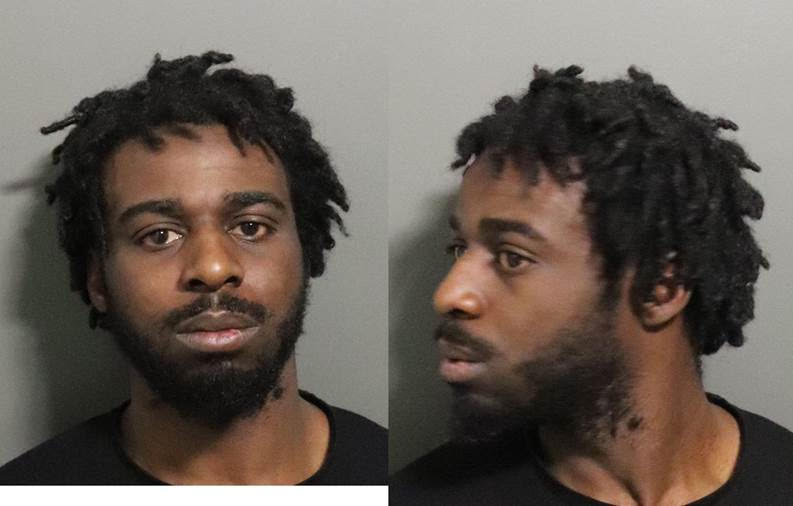 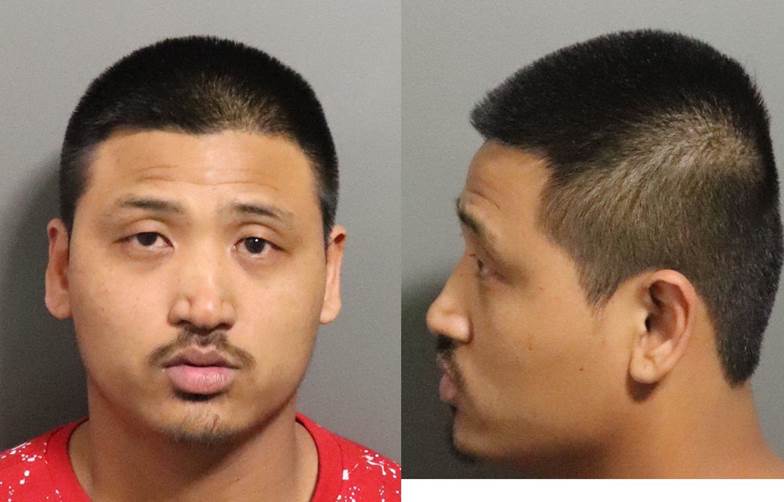