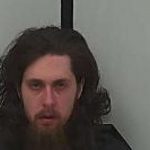 A Topeka man found guilty of murdering a Lawrence man at Perry Lake has been ordered to life in prison, with no chance at parole for 50 years.

On March 13 in Oskaloosa, a jury convicted Blevins of first-degree premeditated murder in the March 14, 2018, shooting death of Taylor D. Sawyer, 22, of Lawrence.

A second defendant also was charged with first-degree murder in the case. Blevins’ co-defendant Ashlyn N. Hemmerling, of Baldwin City, is scheduled to go on trial June 10, also in Jefferson County.

The morning after Sawyer was fatally shot in a remote area of Perry Lake, a Baldwin City woman told law enforcement that her daughter, Hemmerling, had witnessed a homicide the night before at the lake. Within hours, authorities interviewed Hemmerling, then found Sawyer’s body in a parking area for accessing the lake’s walking trails that had been closed to the public for some time.

Blevins was arrested that afternoon at the Lawrence smoke shop where he worked.

After further investigation, Hemmerling became a suspect instead of just a witness in the case, and she was also arrested.

Taking the stand at his own trial, Blevins tried to pin the crime on her.

He told jurors that Hemmerling, not he, planned and carried out the shooting. He testified that he thought the group was just going out to the lake to smoke marijuana together, and while there Hemmerling took his gun from the vehicle they’d arrived in and used it to shoot Sawyer herself. 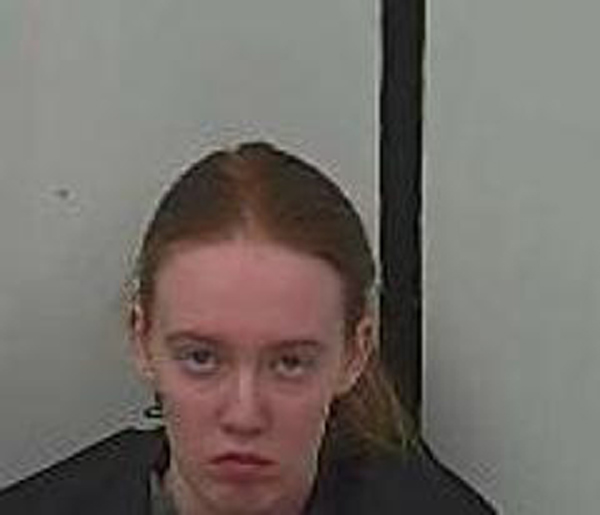