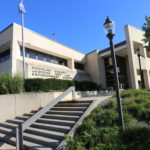 The Douglas County Judicial and Law Enforcement Center is pictured in September 2018.

A man has been arrested and charged in an armed robbery reported at a Lawrence laundromat last year.

Andre R. Brown, 29, of Lawrence, was taken into custody at the Shawnee County Jail and booked into the Douglas County Jail Friday on the robbery charges, according to jail records.

Brown is charged with one count of aggravated robbery for allegedly robbing someone while armed with a gun, taking $150 cash, according to the complaint filed in Douglas County District Court. He’s also charged with conspiracy to commit aggravated robbery for allegedly texting a co-conspirator about the time and place the robbery was to occur. Both counts are felonies.

There are no co-defendants in the case, Cheryl Wright Kunard, assistant to the Douglas County District Attorney, said Monday.

Brown was scheduled to make his first court appearance in the case Monday afternoon.

Brown also has a drug case pending in Douglas County District Court, for alleged possession of methamphetamine and paraphernalia in August 2017. His arrest on Friday included a warrant for failing to appear in court on that case.

Brown served prison time for three aggravated robberies he committed in 2008 in Shawnee County, according to Kansas Department of Corrections records. He also has a 2007 conviction for being a felon in possession of a gun in Shawnee County. 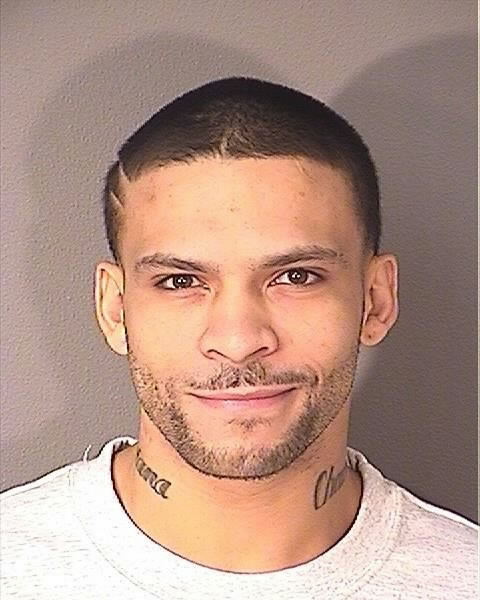