LJWorld.com’s most-viewed stories for Thursday, May 12 and saying goodbye to Brenna 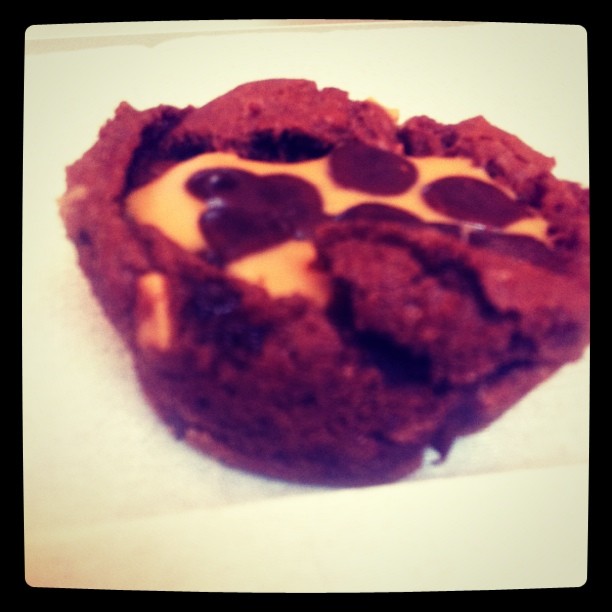 Happy rainy, cloudy Friday! I’d like to thank everyone for the feedback and constructive discussion on Thursday’s post. Based on today’s numbers, state government is what’s on your mind. Here are the most-clicked on stories and most-commented items on LJWorld.com from Thursday, May 12, 2011.

Most-commented items in the past 24 hours

1. Supporters of Kansas Arts Commission vow to overturn Brownback’s decision to eliminate agency
2. Statehouse Live: Brownback wants only Republicans to approve the budget
3. Poll: Bin Laden killing was justified
4. Song Blog: It’s What Your Wearin’ !
5. LJWorld.com’s most popular stories for Wednesday, May 11 and a note about covering suicide

Today is a sad day for the News Center staff. It’s reporter Brenna Hawley‘s last day. She’s taken a job in Kansas City (read more about it on her blog).

Brenna is a great person, friend and reporter. Also, she is (was?) our resident baker. Brenna was always bringing in trays of cupcakes, cake pops and desserts so cool you don’t even know what they are. Here is a photo of her goodbye creation. Brenna calls them “Peanut Butter Brownie Cups.” I call them “Everything Great in the World in a Single Bite.”

Here are some Jayhawk cake pops she made in March to get us in the NCAA Tournament spirit. I think a cake pop is made of cake, frosting and candy melts. These had little candy corn beaks. 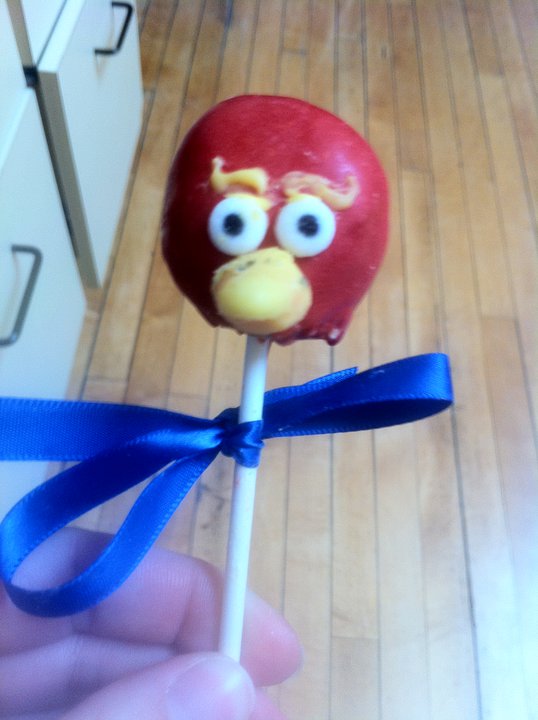 These are cupcakes she made for Mark Fagan‘s daughter’s birthday party. Those are hair barrettes on top. 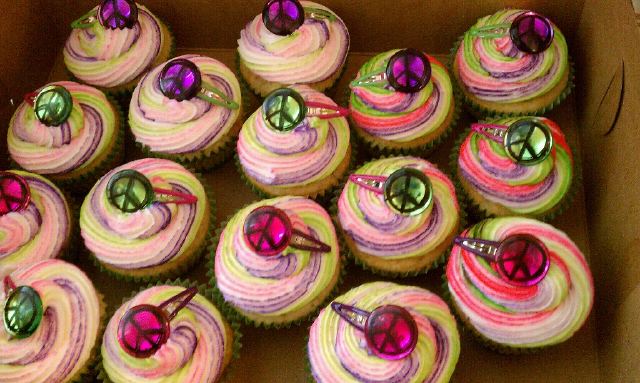 And some “purple velvet” cupcakes with cream cheese frosting that she made for my future sister-in-law’s bridal shower. 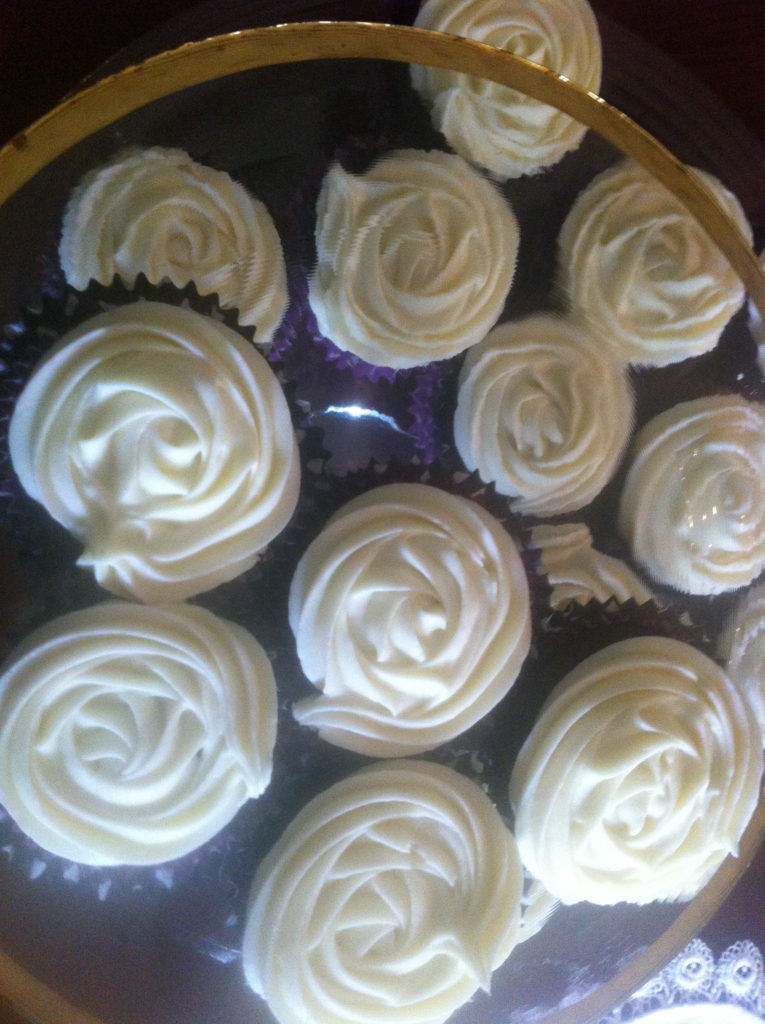 We’re all going to miss Brenna very much. I will not miss the five pounds I’ll likely lose after she leaves!

Google Analytics seems to be lagging way behind again today, so I’m not sure how accurate this data is. But here are the most-viewed stories on the website so far today. Have a great weekend, everyone! 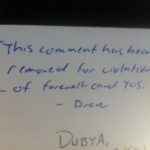 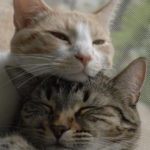 Aw, man. Today is my last day here at LJWorld.com, and it's making me a wee bit sad. The good people of our website ... 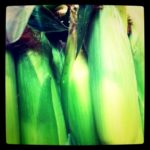 Monday’s top stories and my last week at LJWorld.com