A man accused of commercial sexual exploitation of a child in Douglas County has been convicted of a lesser crime.

The plea agreement reached by Garcia’s appointed attorney and the state does not include specific recommendations for sentencing, prosecutor Mark Simpson said. Garcia is expected to get a sex offender evaluation prior to his sentencing date, Nov. 21.

Garcia will be required to register as a sex offender for 25 years and be subject to two years of postrelease supervision after his sentence, Simpson said.

Simpson did not detail allegations against Garcia in court Wednesday.

According to the original complaint filed against him, Garcia allegedly hired a 16-year-old to engage in sex or a sex act by giving or agreeing to give the victim or someone else something of value in exchange. The crime allegedly occurred Oct. 6, 2017. 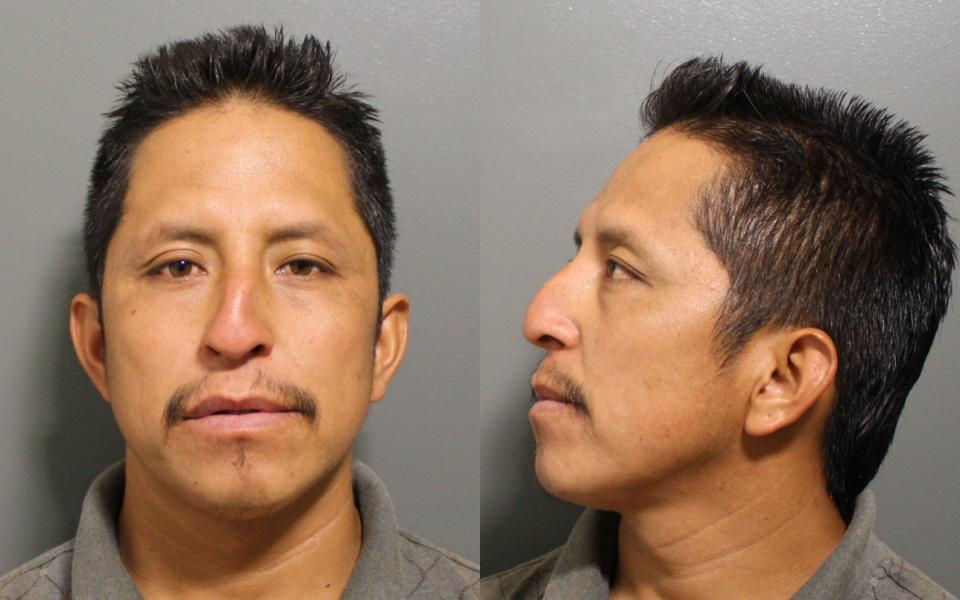 The case against Garcia was filed April 10, and he was arrested on the charge July 25.

Before accepting Garcia’s plea, Judge Sally Pokorny told him that the sentence for the crime, depending on criminal history, could be as high as 136 months in prison. While Garcia’s immigration status was not confirmed in court, appointed defense attorney Angela Keck told the judge she had explained to Garcia that a conviction could affect his immigration status if he was not a U.S. citizen.

Garcia participated in the hearing through a Spanish interpreter but did not speak other than brief answers.

Garcia had been jailed on $50,000 bond, but the judge revoked his bond upon his conviction Wednesday.

On his application for an appointed attorney filed after his arrest, Garcia listed a Kansas City, Mo., address, though the criminal complaint lists his address as Kansas City, Kan.