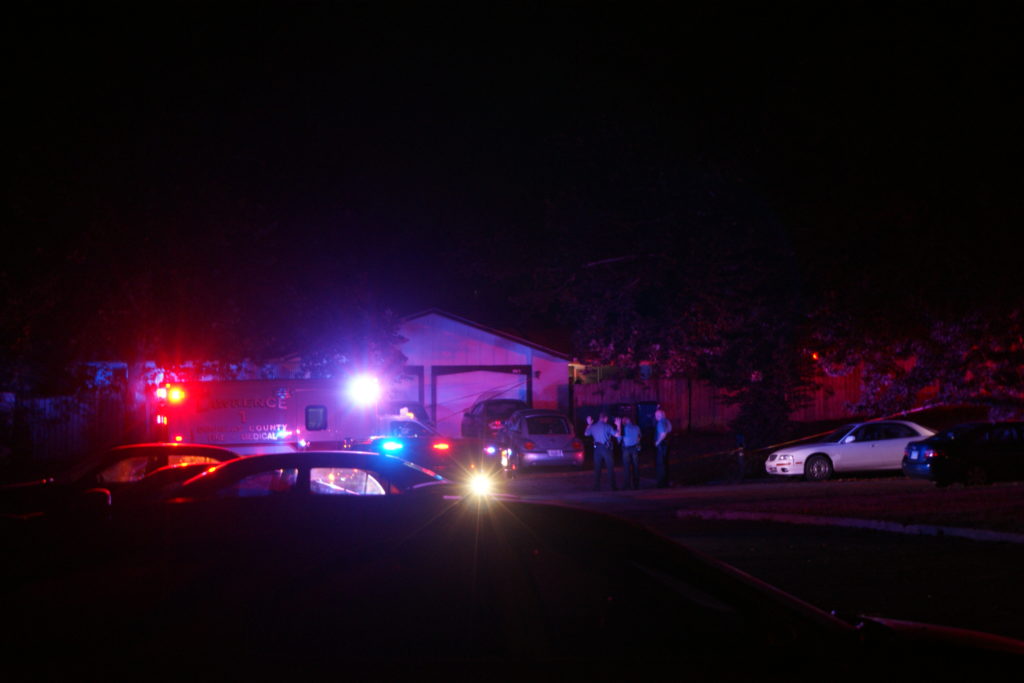 A judge is now mulling whether a 21-year-old Lawrence man acted in self-defense when he fatally shot a man who refused to leave his home.

Steven A. Drake III immediately told a 911 dispatcher that he’d just shot Bryce Holladay in the face because he wouldn’t get out of his house, that he’d set the gun he used on a table, and that Holladay was lying outside the door, dead, a tape of the call shows. Drake talked to police officers who arrived while he was still on the phone, and barely half an hour later he again described to detectives, in a videotaped interview at the police station, how he’d shot Holladay.

“I went and grabbed the gun, and I shot him,” Drake told police. “I gave him a fair warning … he acted like I didn’t even say a word.” 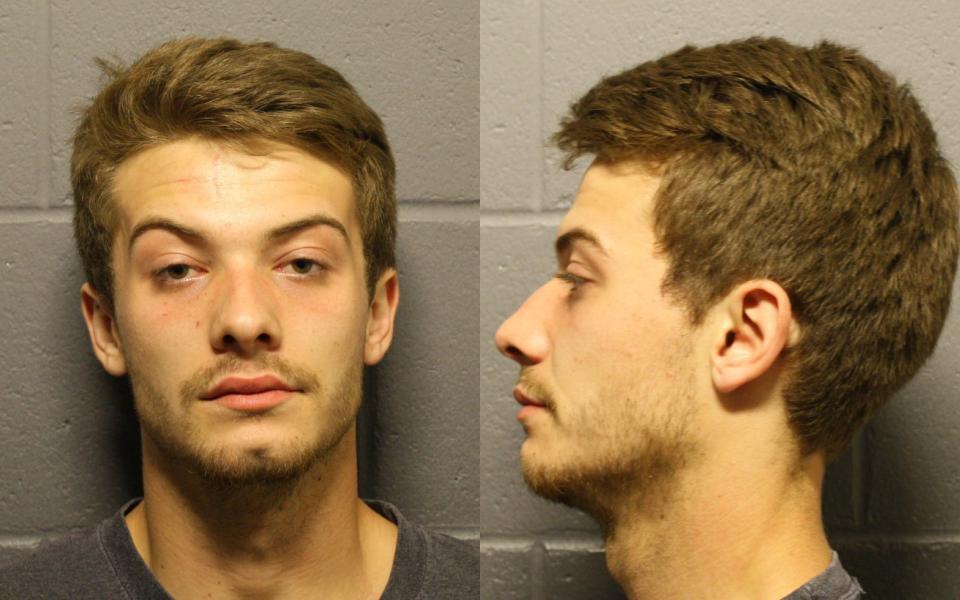 At the end of testimony at a preliminary hearing that lasted Thursday and Friday, the judge took the matter under advisement and will deliver a ruling at a later time, according to prosecutor Deborah Moody.

The judge is expected to decide whether Drake’s actions could be legally justified under Kansas self-defense law, in response to appointed attorney Angela Keck’s argument that Drake’s use of force was lawful so he should be immune from prosecution in the case. Along with that, the judge is expected to determine whether there’s probable cause to order Drake to stand trial for murder or any other criminal charges.

Holladay, 26, a Lawrence resident who Drake and others living in the home recognized, had come in and was rummaging through items in the house and saying things that didn’t make sense, Drake and others said, according to witness testimony and video of Drake’s police interview showed at the preliminary hearing.

Holladay refused to leave after being asked repeatedly, and things escalated. 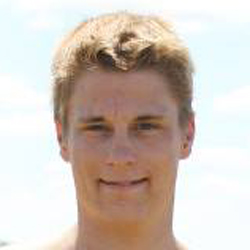 Drake, a male friend, Drake’s girlfriend and a woman considered Drake’s stepmom all tried to physically force Holladay out the front door.

During the tussle, Holladay punched one of the women in the face and continued throwing punches. The stepmom threatened him with a baseball bat, and she and the girlfriend both tried to spray him with pepper spray, though they weren’t sure if much hit him because instead of stopping or grabbing his eyes he just got angrier and kept trying to push back in through the door.

The stepmom started to call 911 and Holladay was still half in and half out of the front door, pushing, when Drake retrieved a handgun from a roommate’s bedroom, returned, and shot Holladay in the face a single time.

Attorneys questioned witnesses Thursday and Friday to flesh out more details about what transpired.

The bullet hole and marks from the gun blast on Holladay’s face indicate he was probably shot from 2 feet away or less, Coroner Erik Mitchell testified.

Keck questioned Drake’s girlfriend and stepmom about circumstances including how the situation made them feel. Both women said they were scared.

“I thought Stevie did good,” stepmom Jessica Brown said. “I thought that he saved his family from a horrible person that was coming to do us harm.”

Brown said she was traumatized by the incident. She said those last couple minutes had played “on a loop” in her head and that she’s sought professional therapy to cope.

The girlfriend — who said she had not seen or talked to Drake since he was jailed in September — said that yelling, the bat, and the pepper spray seemed to have no effect on Holladay.

“He just kept pushing,” she said.

Keck’s questions for Lawrence police detective M.T. Brown, who interviewed Drake at the station, included whether Drake indicated he was tired — he did, saying he was up much later than normal and had to get up at 5 a.m. to get to his construction job — or hungry — Brown said partway into the interview he did and that police got him a hamburger.

The interview was not confrontational, the detective said, and Drake did not seem to be under the influence of alcohol or drugs.

In the 911 call and police interview Drake described Holladay as a “tweaker” and a “dope associate” of Drake’s father.

Drake told police Holladay was cramming things in his pockets and trying to steal them, then got violent and was hitting the women.

“That’s when he yelled, ‘I am going to get my gun,'” the detective said, repeating what Drake told police. “… Bryce, this is your last warning, get off my property.”

He also has an unrelated aggravated battery case pending. Drake was charged in that case in November 2017, in connection with a July fight in which a teen was badly injured. 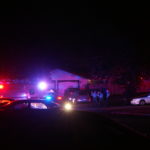 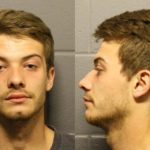 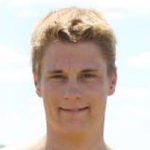