Man to be retried in 2006 Lawrence murder 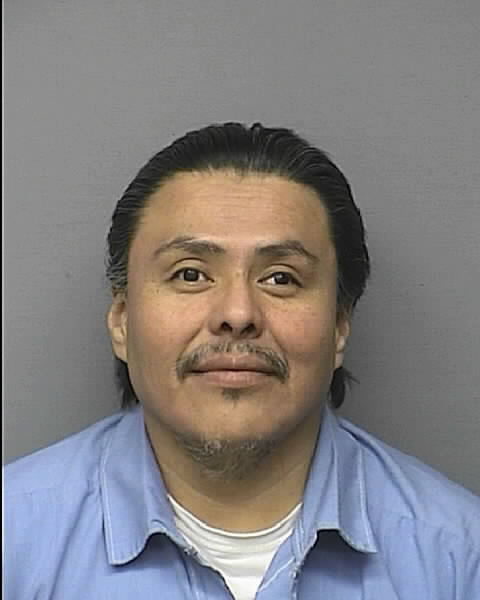 Christopher Belone, 41, was convicted in the 2006 beating death of his girlfriend, Linda Begay. On Friday, however, the Kansas Supreme Court ordered a new trial for Belone.

The Douglas County District Attorney’s Office has refiled murder charges against a Lawrence man whose 2007 murder conviction was overturned by the Kansas Supreme Court.

Christopher Belone, 41, was convicted of second-degree murder in the beating death in July 2006 of Linda Begay, Lawrence. Begay died of an abdominal infection days after Belone struck her in the stomach with a coffee-table leg during a beating at Gaslight Village mobile-home park.

The Kansas Supreme Court in September ordered a new trial after finding a district court judge erred in allowing into evidence statements Begay made to police she died. Based on case law decided following Belone’s conviction, the admission of such evidence violated Belone’s Sixth Amendment right to confront witnesses, the court stated in its opinion.

Last week, prosecutors refiled a second-degree murder charge against Belone, who is also charged with obstructing the legal process and violation of a protection order, crimes he was convicted of in the previous trial.

In 2007, Belone was sentenced by Douglas County District Judge Jack Murphy to 48 years in prison. Murphy retired in January 2009.

Belone remains in custody at the Douglas County Jail.