The Kansas Legislature appears ready for a veto showdown with Gov. Kathleen Sebelius over concealed guns.

The House on Monday advanced on a voice vote a bill allowing Kansans to carry concealed guns. A final House vote is expected today.

If all goes according to Journey’s plan, the measure will then be on the desk of Sebelius, who vetoed a similar bill in 2004.

The question will become whether the House and Senate have the necessary two-thirds votes to override a Sebelius veto. That would require 84 votes in the 125-member House and 27 votes in the 40-member Senate.

During House debate, Rep. Candy Ruff, D-Leavenworth, said she had been fighting for a concealed-carry law since 1997, when several women from Johnson County told her they had been raped and would like to carry a gun for safety.

“I promised those women at that time I would help them,” Ruff said.

Several lawmakers spoke of crimes that could have been stopped if law-abiding citizens had been carrying guns.

Rep. Peggy Mast, R-Emporia, said she was raped as a young woman and feared her attacker would come back.

“I want to be empowered. I want to protect myself from that ever happening again,” Mast said. 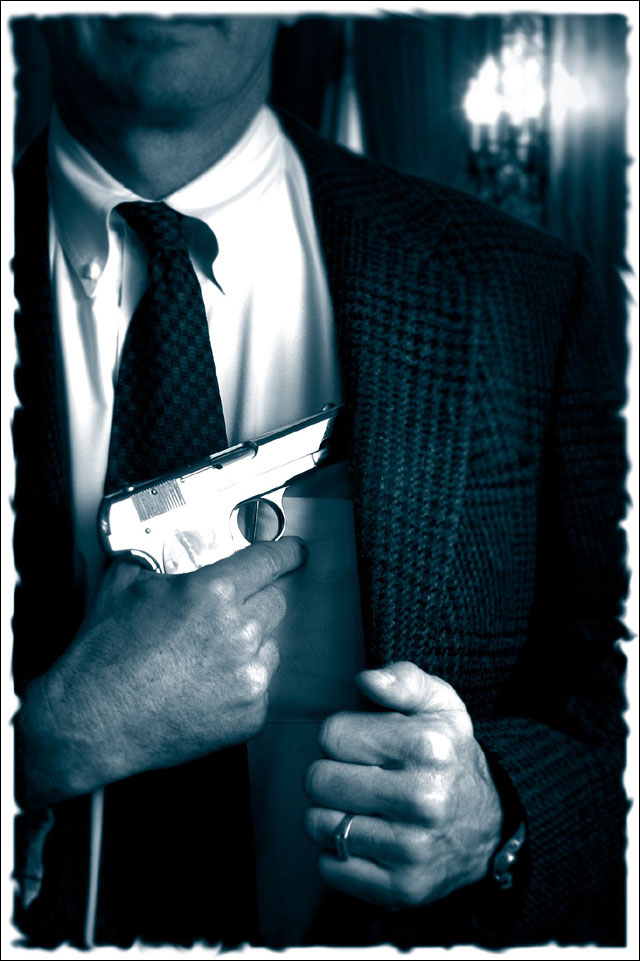 But Rep. Jim Yonally, R-Overland Park, said, “There is no evidence that the fact that someone was carrying a concealed weapon prevented a crime from happening.”

Under the bill, Kansans 21 or older and U.S. citizens could obtain a four-year concealed-carry permit by filling out an application with the local sheriff and paying a fee of up to $150.

The attorney general’s office would issue the permits after conducting background checks to eliminate those with a felony record, a history of mental illness, drug or alcohol addiction, or a physical infirmity that would prevent safe handling of a weapon.

Permit applicants would be required to complete an eight-hour safety and training course by a firearms instructor certified by the attorney general or the National Rifle Assn.