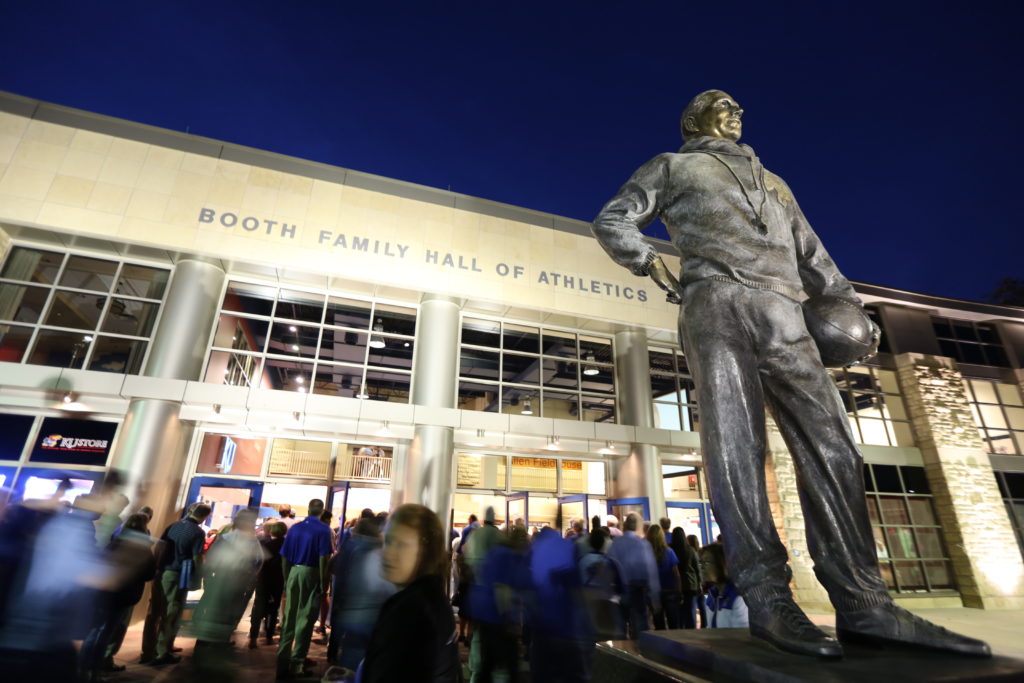 In September 2017, when KU announced plans to build $350 million in new facilities, primarily for football, it marked the beginning of one of the biggest financial bets the program has ever made. The Journal-World decided to study the financial books, talk to leaders and give readers a better understanding of the money game that is constantly a part of big-time college athletics.