The United Way of Douglas County has signed a deal to move its offices to the second floor of the Castle Tea Room at 1307 Massachusetts Street. The historic building has had an elevator installed, which will allow the second floor space to work from an ADA standpoint, United Way officials said.

If a castle is your office, perhaps you could get away with wearing your bathrobe to work if you pair it with a nice scepter and crown. The theory likely won’t be tested, but Lawrence’s historic Castle Tea Room is going to serve as a prominent Lawrence office. The local United Way has signed a deal to move its offices there later this spring.

The United Way of Douglas County hopes to move into the old multistory building near 13th and Massachusetts streets by April. The United Way has reached a deal for its five-person staff to take over the second story of the stone structure, which was built in 1894 and really does look like a castle.

“For the leader in human services to be in this building really is a great match,” Jeffrey Cornish, president and CEO of the local United Way, said. 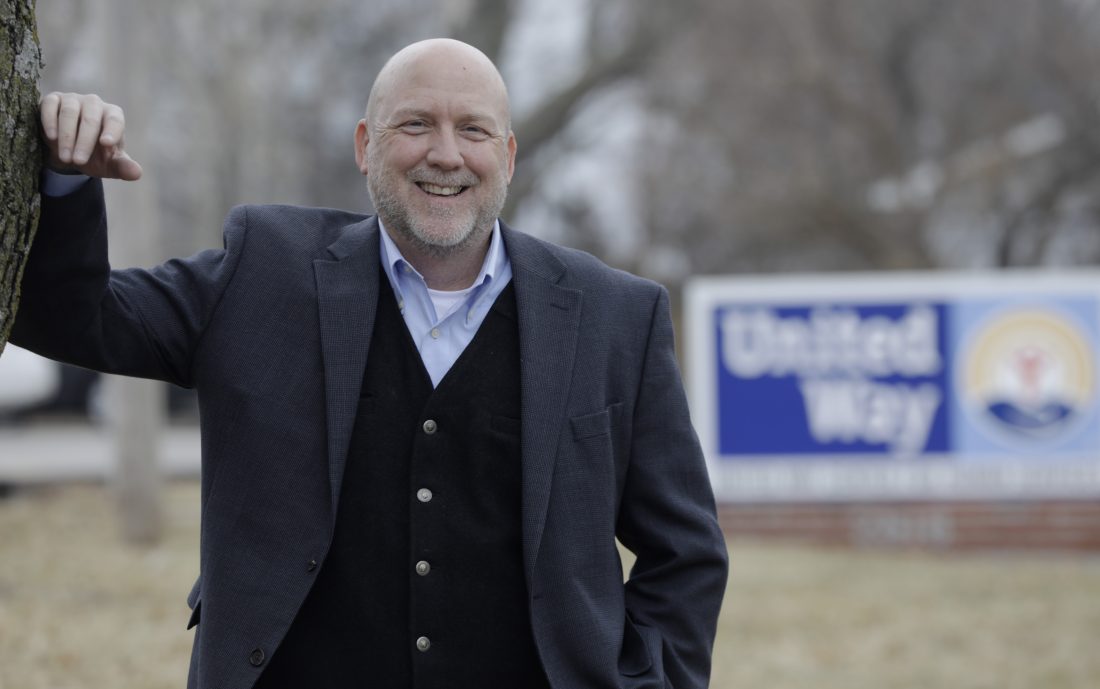 The Castle certainly will provide a more visible office than the United Way’s current location at 2518 Ridge Court. If you are having a hard time picturing that location, that is part of the problem.

“I spend a good amount of time just explaining where my office is,” said Daniel Smith, volunteer program director for the United Way. “For an organization that wants to engage with everyone in the community, having that location where people know where you are by default is important.”

If you have forgotten about the Castle Tea Room, it is a Lawrence landmark that was built by local businessman John Roberts, a man of Scottish descent who made good money manufacturing berry baskets and really liked castle architecture. The building, though, is most often associated with restaurateur and tea room operator Libby Kriz-Fiorito. Before she died in 2004, she created a foundation to own the building, which is listed on the National Register of Historic Places. and left a substantial amount of cash to fund its maintenance.

The foundation, though, has struggled financially, as it tried to run an events business at the building. A Douglas County District Court judge appointed Lawrence attorney Wint Winter Jr. to oversee the finances of the foundation last year. Winter has been leading an effort to find suitable tenants for the building. The United Way is the first tenant to be announced, but I hear the group is close to having a deal for the ground-floor space.

Cornish said a couple of factors led the United Way to consider a move. One was the visibility issue. The second is a change in operations of the county-owned building that the United Way currently uses for its offices. The building houses a number of social service agencies. United Way has served as the building’s manager and has been allowed to stay rent free in exchange for undertaking that role, Cornish said.

The county, though, has decided to take over management of the building, which would mean the United Way likely would start paying rent at the facility, Cornish said. While that was a possibility, Cornish said he wasn’t sure that the United Way offices really fit into the long-term plans the county had for the building. He said the focus seems to be on using the building to house agencies that are direct providers of services, such as clinics, counselors and other types of social service agencies.

That is not the type of work the United Way does. It largely raises funds, provides grants, does strategic planning and other administrative tasks to help service providers and nonprofits in the community.

The move will come at a financial cost. Cornish said the United Way will pay $3,000 per month, which includes utilities and insurance, for the second-floor Castle space. As building manager, the United Way was not paying any rent for its existing space, and it hadn’t yet been determined what it would pay if it stayed in the space under the new management arrangement.

Cornish thinks the new office eventually will pay dividends. It will free up some staff time that previously was devoted to building management issues, and the location could help with fundraising efforts. In addition to the office space, the lease includes access to the courtyard area and a carriage house that are part of the grounds. Cornish said those could be used to host a variety of events for the United Way. 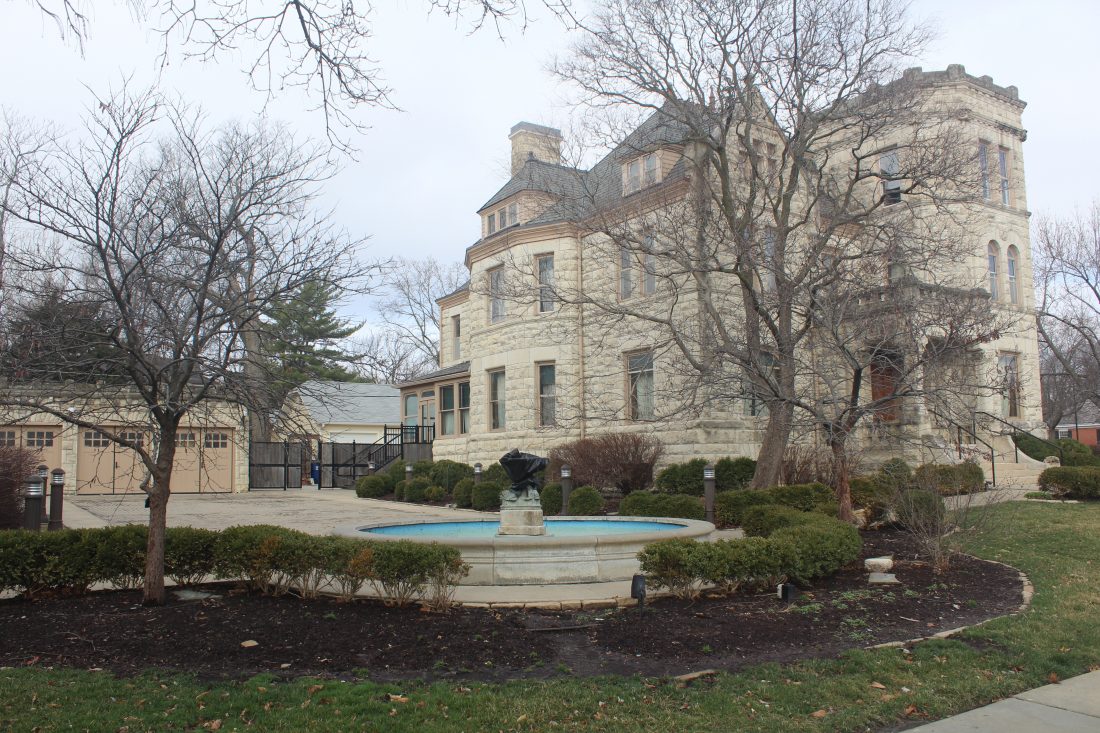 The United Way will have access to a courtyard area and carriage house that is next to the building. United Way executives said that space may allow the agency to host more outreach events and fundraising activities.

The location near downtown is also expected to be a benefit, he said.

“We want to develop our relationship with local businesses,” said Cornish, who just completed his first year on the job. “That is something that has diminished over the last few years. Our goal is to rebuild those relationships. We are newly joined members of the chamber of commerce, but another thing that will help us is being neighbors to all those downtown businesses.”

The United Way hasn’t yet released its fundraising totals for 2019. It will do so after a routine audit is completed this spring. But Cornish acknowledged the fundraising environment has been difficult.

“We have seen a downturn in giving to the United Way,” Cornish said. “There are a few factors involved. We see people giving directly to agencies they favor instead of having the understanding that not only are those agencies benefiting when they give to the United Way, but so are other agencies that help families.

“We have to do more to help people understand that we take a holistic approach to helping families because there is not just one challenge that most families are facing.” 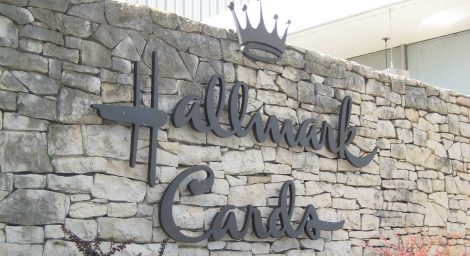