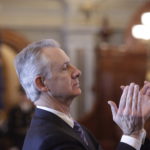 In this file photo from Jan. 10, 2011, former Kansas Gov. Bill Graves is pictured in the Kansas House chamber at the Statehouse in Topeka.

“Laura Kelly is the only Democrat I have ever endorsed for public office,” Graves said in a statement released by the Kelly campaign. “And the reason I’m doing that now is because I believe so much is at stake in the state of Kansas. I have known Laura for over thirty years. She has all the qualities and all the capabilities that we are looking for to lead the state during this difficult time and to reestablish the state to what it once was.”

Independent candidate Greg Orman’s campaign was quick to point out, however, that Graves had in fact endorsed at least four Democratic candidates for the Kansas House in 2016.

Graves, 65, was known as a moderate Republican when he served as governor from 1995 to 2003. Before that he served two four-year terms as secretary of state.

His endorsement of Kelly was an indicator of just how divided the Kansas GOP could be this year over its nominee, current Secretary of State Kris Kobach, an ardent conservative who has built a national profile for his hard-line views against illegal immigration and his endorsement of restrictive voting laws. 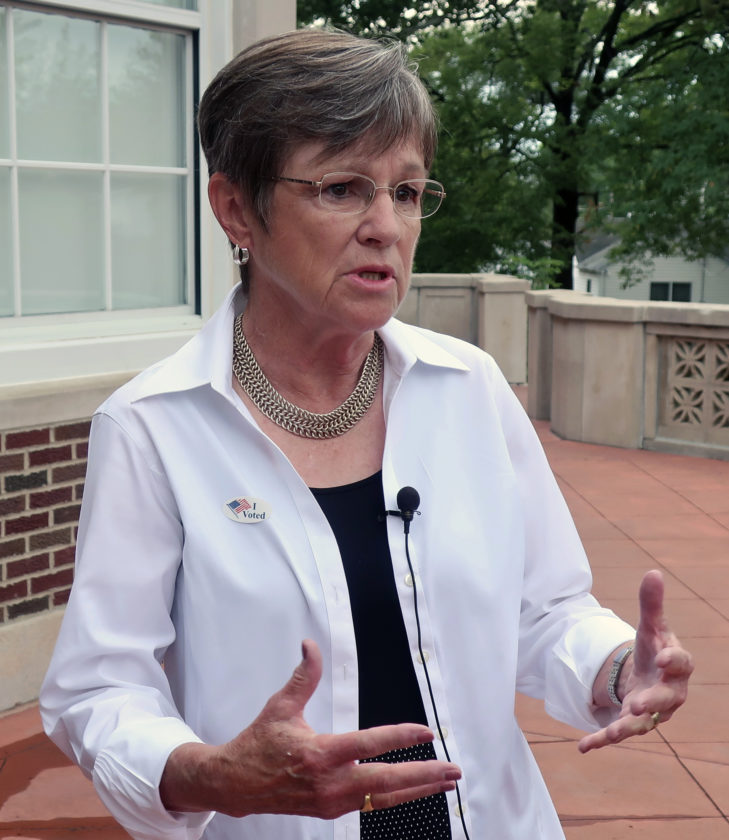 Those endorsements, however, have come with consequences. Bollier was removed from her position as vice chair of the Senate Public Health and Welfare Committee because of her support for Kelly and a Democratic candidate in the 3rd District congressional race, while Koesten lost her bid for another term in the House when she was defeated in the GOP primary.

Meanwhile, House Majority Leader Don Hineman, R-Dighton, has even warned fellow GOP House members not to publicly endorse anyone other than Republican candidates.