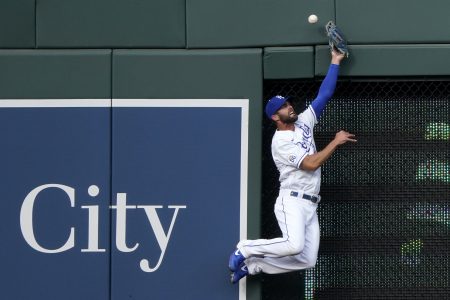 Kansas City Royals center fielder Bubba Starling can't make the catch as a ball hit by Chicago White Sox's Eloy Jimenez bounces out of his glove and over the wall for a three-run home run during the first inning of a baseball game Saturday, Aug. 1, 2020, in Kansas City, Mo. (AP Photo/Charlie Riedel)

KANSAS CITY, Mo. — Gio Gonzalez made his first start for the hot-hitting Chicago White Sox more than 16 years after they drafted him, and the veteran responded by holding the Kansas City Royals scoreless into the fourth inning of an 11-5 rout Saturday night.

He got plenty of help from an offense that had three different players pile up four hits apiece.

Eloy Jimenez and Luis Robert were two of them, each finishing a triple shy of the cycle. Jimenez hit a three-run homer to go with a double and two singles while Robert homered and had two doubles and a single from the lead-off spot.

Throw in four hits from Leury Garcia, three from Yoan Moncada and a couple from Yasmani Grandal, who also drove in two runs, and the White Sox finished with 21 hits against Ronald Bolanos (0-2) and the Kansas City bullpen.

“We’ve been working hard as group and just happy to be with young guys like us, learning from veterans,” Robert said through a translator. “Now is the moment I think we have the team to compete.”

Gonzalez scattered five hits and three walks while striking out six in 3 2/3 innings. He left with a 5-0 lead thanks to his offense, setting up Matt Foster (1-0) and the rest of the Chicago bullpen to get through the rest of the game

Whit Merrifield hit a two-run homer for the Royals. Ryan O’Hearn drove in their other two runs.

“We’re missing a couple timely hits here and there and not making a play or two here and there that can put us at 5-4, even maybe 6-3,” said Merrifield, who made one of the Royals’ four errors. “Kind of the way the ball is bouncing lately. Hopefully we can come up with some timely hits and get things rolling.”

The teams combined for 36 hits and left 27 runners on base in a game that lasted nearly 4 hours.

The 34-year-old Gonzalez was a first-round pick of the White Sox in 2004, but he was traded to the Phillies the following year in a deal that included Aaron Rowand and Jim Thome. That began an odyssey that included stops with the Athletics, Nationals and Brewers along with two All-Star selections and a season in which he led the National League in wins.

Gonzalez finally returned to the White Sox in December, signing a $5 million contract for this season, and made his debut for them in relief of injured starter Reynaldo Lopez last weekend. Gonzalez took his spot in the rotation Saturday night.

The left-hander might keep it for a while, too, thanks to some poise under pressure.

“He worked through some leveraged innings but got us through a little deeper today,” White Sox manager Rick Renteria said. “Hopefully his next outing he can go even deeper. He kept those guys off balance a bit and did what he could. We’re trying to extend him a little bit and hopefully next ballgame we can get him even deeper.”

The White Sox became the first team to lead off with four Cuban players in major league history, according to the Elias Sports Bureau. Robert led off the game, Moncada batted second, Jose Abreu third and Grandal was the cleanup hitter.

White Sox: INF Tim Anderson (right groin strain) went on the IL after leaving in the seventh inning of Friday night’s game. He had been hitting .333 after leading the majors with a .335 average last season. C Yermin Mercedes was recalled from the taxi squad to fill his roster spot. Mercedes has yet to make his major league debut.

Royals: RHP Brad Keller pitched a simulated game at Kauffman Stadium earlier Saturday and could make his season debut this week. The Royals’ opening day starter in 2019 tested positive for COVID-19 but has been cleared for about two weeks. “I feel pretty good. Threw quite a bit of pitches today,” Keller said. “Whenever they tell me, I’m ready.”

“I was planning on throwing (a bullpen session) tomorrow but the last couple of outings have gone pretty well,” Junis said earlier Saturday. “I am just excited to get back with my team and compete. I like where I’m at right now.” 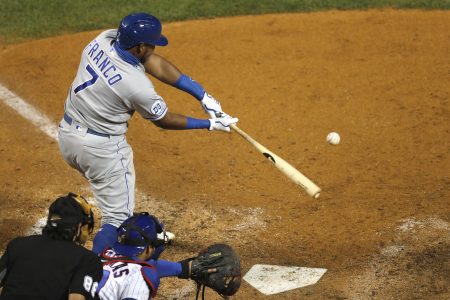 Cubs hold off Royals for 5th win in row 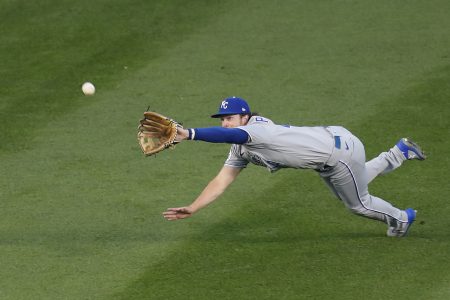 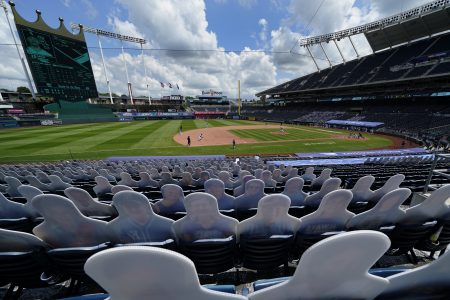 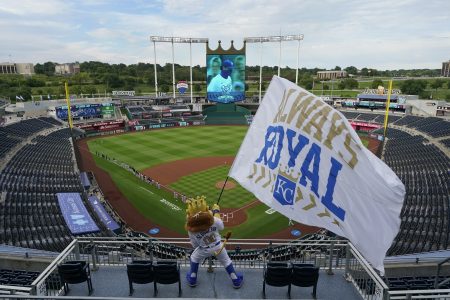 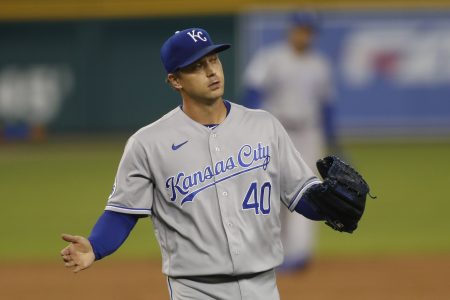