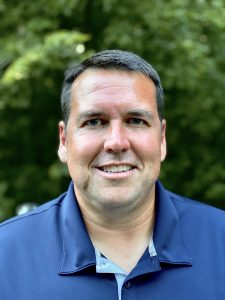 Gillman, who joined the district in 2005, has coached track, wrestling and football at West Middle School and Free State High.

He served as the department chairperson and a member of the Building Leadership and Equity Teams at West and also completed USD 497’s Leadership Academy.

In the release, Hawks described Gillman as “a natural fit for LMCMS.”

He succeeds Timothy Leffert, who recently left LMCMS after one year to accept a similar role with Topeka Public Schools.

“I am extremely excited to become the assistant principal and athletic director at Liberty Memorial Central Middle School,” Gillman said in the release. “I look forward to meeting and working with the parents, students and staff who make LMCMS such a special place.” 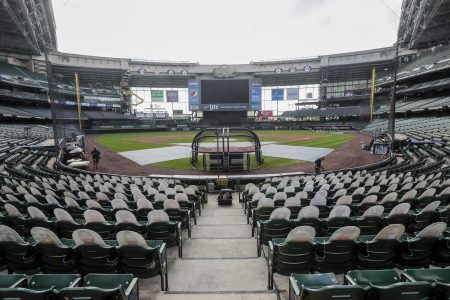 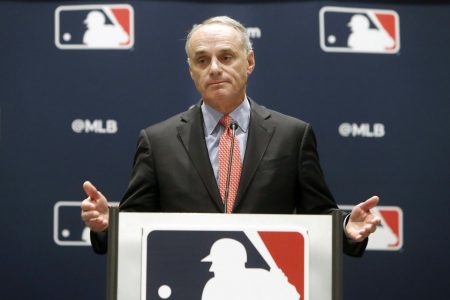 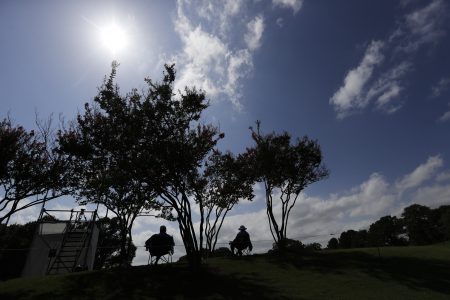 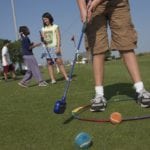 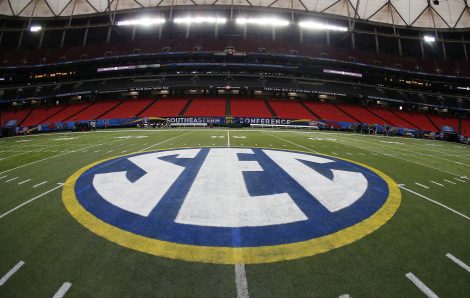 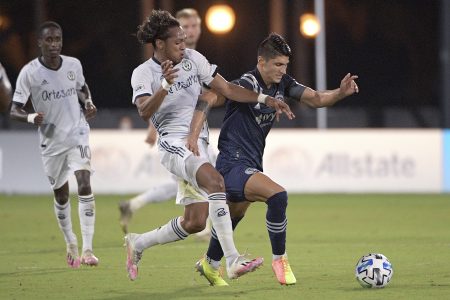