For the second year in a row, Tonganoxie’s wrestling team had two individuals secure state titles to end the season. Sophomore Grayson Sonntag won the 120-pound weight class and senior Connor Searcy netted a state crown in the 220-pound weight class at the Class 4A state tournament at ... 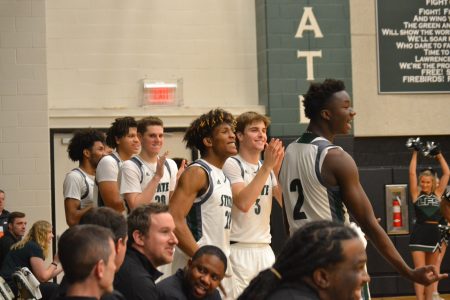 Free State’s boys basketball team knew what was at stake in the regular-season finale. Despite the slow start, Free State accomplished what it set out to do from the very beginning of the season: win the Sunflower League title. With a 74-48 victory over Gardner Edgerton on Friday night at ... 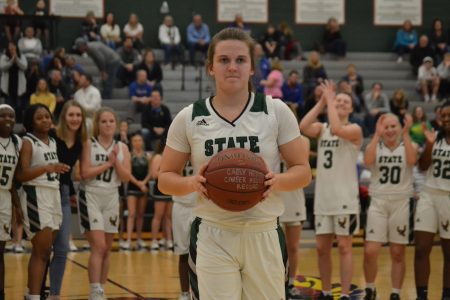 It was an ending that couldn’t have been scripted any better for Free State senior Caely Kesten. On a night where she was honored for being the program’s all-time assist leader, Kesten broke her own single-game record for dimes. Kesten dished out 13 assists in a 60-38 win over Gardner ... 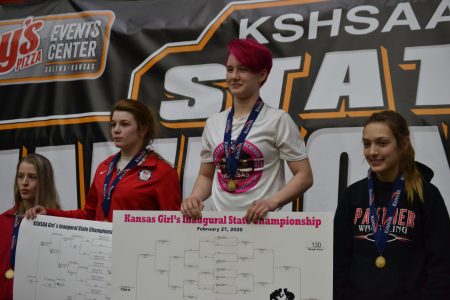 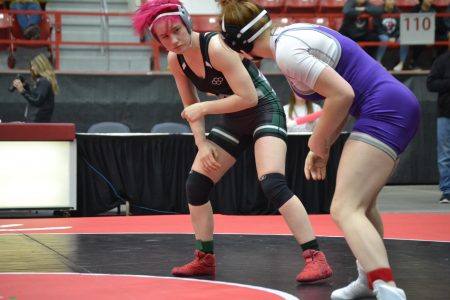 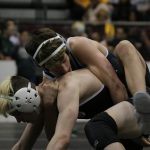 Free State senior Lou Fincher is one first-place finish from finishing the sweep. Fresh off capturing a Sunflower League title and a regional crown, Fincher enters his final state meet looking for more. With a win this weekend in the Class 6A state tournament at Hartman Arena, Fincher could ...

Free State sophomore wrestler Madyson Gray already has an unofficial state title on her resume, but if she wins another championship this year, she'll make history. This is the first season that girls wrestling has been a sanctioned sport by the Kansas State High School Activities ... 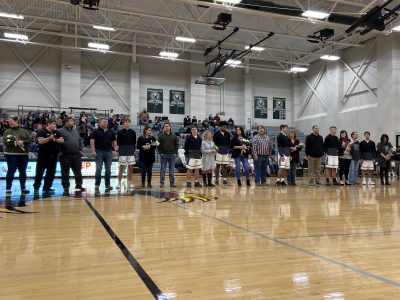 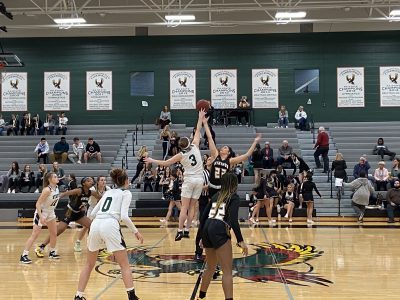 Free State High School’s girls basketball team couldn’t keep up with a hot-shooting Shawnee Mission West team in a 70-48 loss Tuesday night at FSHS. SM West got off to a fast start with an early 10-4 lead. It was an especially tough night for Free State senior Caely Kesten, who shot 1 ...

Scott Frantz has been quietly preparing for what lies ahead since Kansas State’s football season ended at a bowl game on Dec. 31. It’s a future that could change NFL history. Frantz, an offensive lineman from Lawrence, is gay. His teammates and the Wildcat faithful have known that for ...

Five area wrestlers secured first-place finishes in what was an impressive weekend for regional boys wrestling. A total of 28 area wrestlers earned a trip to their respective state wrestling tournament. Of those 28 wrestlers, 17 performed well enough to finish inside the top three of their ...

Topeka — Standing on top of the podium Saturday, Free State junior Reilley Moore was beaming with pride after winning in the 100 butterfly at the Class 6A state swim and dive championships. “It’s like the best feeling you could ever ask for,” Moore said. “It’s like the biggest kind ...