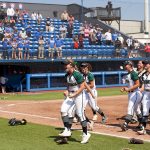 Free State sophomore Sara Roszak (23) leads the team's postgame celebration seconds after the Firebirds secure the final out in their second consecutive Class 6A state title on Saturday, May 25, 2019 at Arrocha Ballpark.

Ice was named the Class 6A Coach of the Year, guiding Free State’s softball team to a 23-2 record and five shutouts in as many postseason contests. Pitcher Tatum Clopton, infielder Sara Roszak and infielder Georgia Rea were all named to the Class 6A first team.

Clopton, who was also named the Kansas Gatorade Player of the Year, posted a 16-1 record with a 0.59 ERA. Roszak, a shortstop, clubbed .447 with 34 RBIs and five home runs. Rea posted a .500 batting average and played first base.

Infielder Macy Miles and outfielder Jasmine Brixius were recognized with a second-team selection.

Coach of the Year for all classes 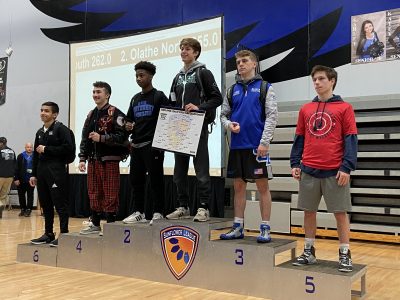 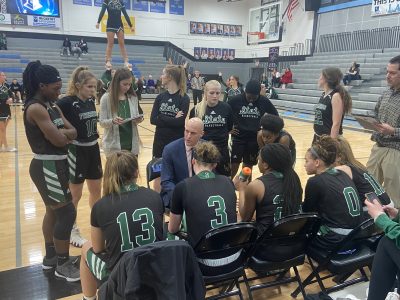 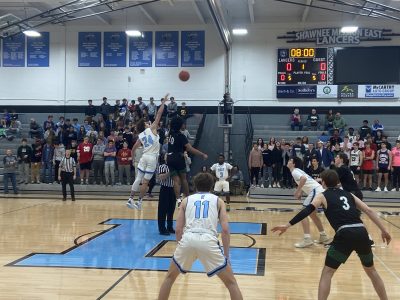 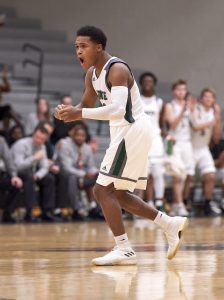 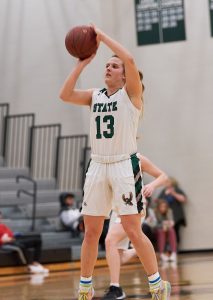