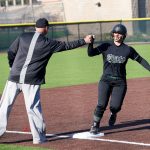 After struggling at the plate for the early part of the season, Free State senior Lauryn Jones gifted her team a lead that it didn’t surrender during the City Showdown Friday night at Lawrence High.

Jones smacked an RBI single to left in the top of the second, scoring Maci Miles from second to give the Firebirds a 1-0 advantage. The floodgates opened from there in Free State’s 12-0 win over LHS.

The senior third baseman finished with four hits, including three doubles, in the win to help the Firebirds improve to 9-0 to start the year.

“Making all that happen during the LHS game was big,” Jones said. “It can get pretty tough when you get down on yourself.”

Jones bought a new bat Thursday night to fix the early slump, and she worked with the coaching staff moments before the game against the Lions.

But, more than that, it was a glimpse of what the defending 6A state champs could look like at their peak. Sophomore shortstop Sara Roszak, who led the Sunflower League with a .619 batting average last year, hit a solo shot in the top of the fifth. Freshman Kay Lee Richardson continued her hot start with a homer to center in the fourth.

“We haven’t hit on all cylinders yet and that is a good thing,” FSHS coach Lee Ice said. “Overall, I thought it was better today than what it was yesterday and Tuesday.” 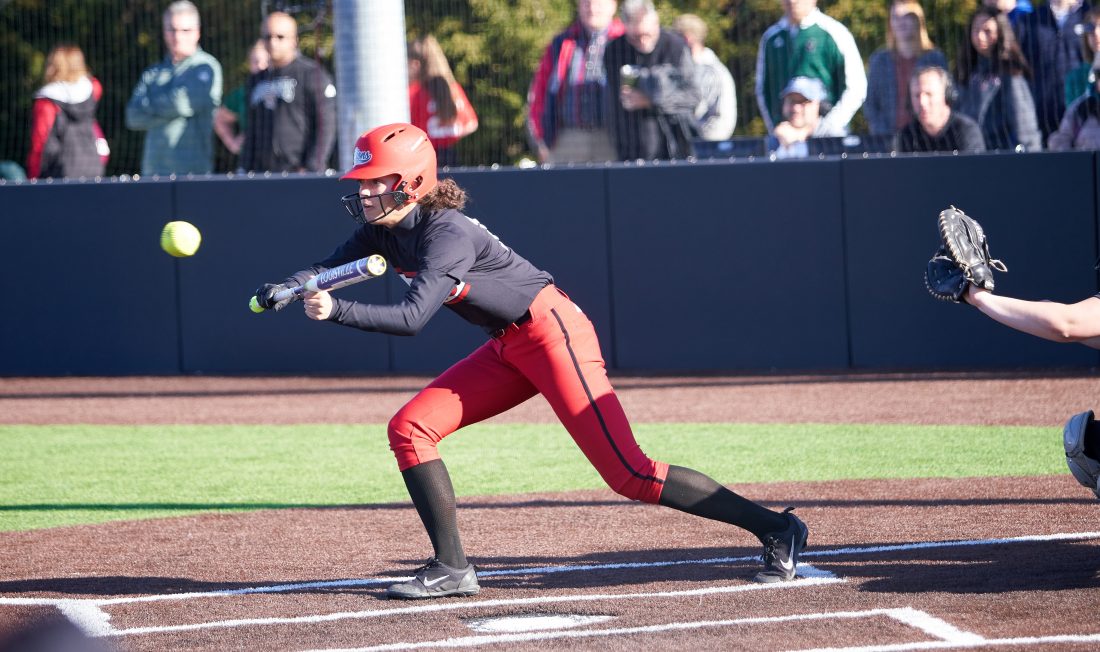 But, in a lot of ways, the Lions (1-7) also showed a snippet of what could make them a tough out at any point this season.

Senior pitcher Angelina Harjo was locked in early on, keeping her team within two runs through the first three innings. LHS also backed Harjo’s strong showing in the circle with some stellar defensive plays. Senior third baseman Cody Tyron, who has mostly played at the junior varsity level, made multiple putouts from the hot corner.

Junior shortstop Karly Johnson rarely let anything get by her, as has been the case for most of the spring. Senior Sydney Delfelder snagged a hard grounder in the top of the third, completing the putout with a perfect throw to senior first baseman Abby Monroe.

Free State eventually broke the game open with four runs in the top of the fourth. Freshman Jasmine Brixius came through with an RBI single after Richardson’s homer and a double by Jones.

The Lions were able to avoid being run-ruled against a team many expect to be playing on the final weekend of the year.

“I was just wanting to play seven (innings) and compete with them,” LHS head coach Steve Seratte said. “That’s the state champs from last year and probably the favorite for the next couple of years, too. Just doing what we did defensively was pretty impressive.”

Lawrence will travel to Olathe South at 5 p.m. Tuesday, and Free State will play host to Shawnee Mission West at 4 p.m. Tuesday.