The Lawrence school district has selected a new principal for Pinckney Elementary School.

Miah Lugrand, who is currently the assistant principal for Wheatley Elementary School in the Kansas City, Mo., school district, will take over the position on July 1, Superintendent Anthony Lewis announced in a Monday news release.

The Lawrence school board approved the hire as part of its personnel report during its meeting Monday. The personnel report, which the board amended during the meeting, was included in the consent agenda. 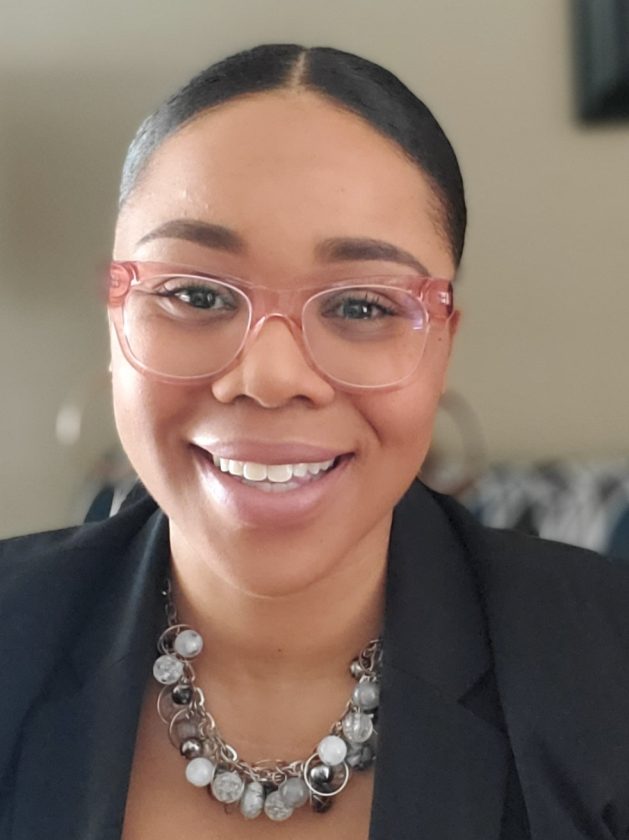 Lugrand said she is excited to fill the position and work with the Pinckney students, staff and faculty. She also noted that she understands that “family and community is important to the Pinckney community.”

“I look forward to continuing to push high and clear expectations for all students and support them to reach their full potential in all aspects of social-emotional learning, academics, and behavioral needs to prepare them for college and career readiness,” she said in the release.

Lugrand will replace former principal Kristi Hill, who resigned from the position in September. Interim Principal Vicki Weseman will continue to serve in the position until Lugrand joins the district.

Prior to her current position at Wheatley Elementary, Lugrand served as a behavioral therapist and as a special education coordinator, director and teacher for various school districts in Missouri. She has served four years in school administration and 12 years in classrooms.

“With her excellent record of mentoring teachers, shaping positive school culture, and guiding students to achieve academic and personal growth, Miah is a great fit to join our leadership team and Pinckney school,” Lewis said in the news release.

Lugrand earned a bachelor’s degree at Central Missouri State University and master’s degrees at the University of Missouri-Kansas City, according to the release.

School district administration and an advisory committee consisting of staff and parents interviewed Lugrand as part of the hiring process.