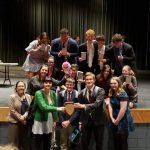 Following a big weekend in the world of forensics, Lawrence and Free State high schools are both sending several students to nationals this June.

Other students have qualified for nationals from other events throughout the season.

“Unofficial results indicate that this is the most successful year in Lawrence High School history, in terms of number of national qualifiers: 19 students in 15 events!” LHS coach Jeff Plinsky tweeted on Saturday.

Additionally, both schools have some students going to nationals as alternates:

Both schools will send many students to the Kansas 6A state championship, to be held May 4 at Olathe East High School in Olathe. The National Speech & Debate Association’s national tournament will be June 18-21 in Dallas.

LHS will also hold fundraising events to help send the qualifiers to nationals. The Forensics Showcases will be held at 7 p.m. May 1 and 3 in the LHS auditorium, 1901 Louisiana St.; tickets are $3 and baked goods are $1, according to a tweet from @LHS_DB8_4N6. 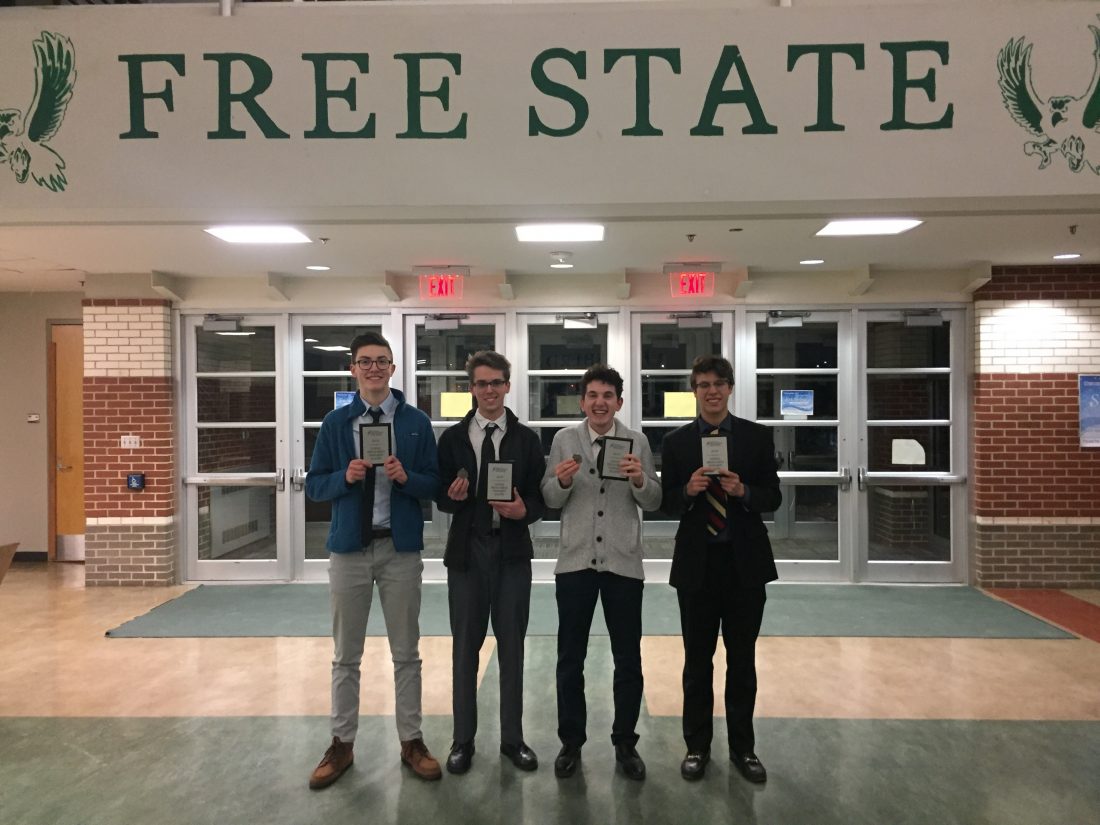 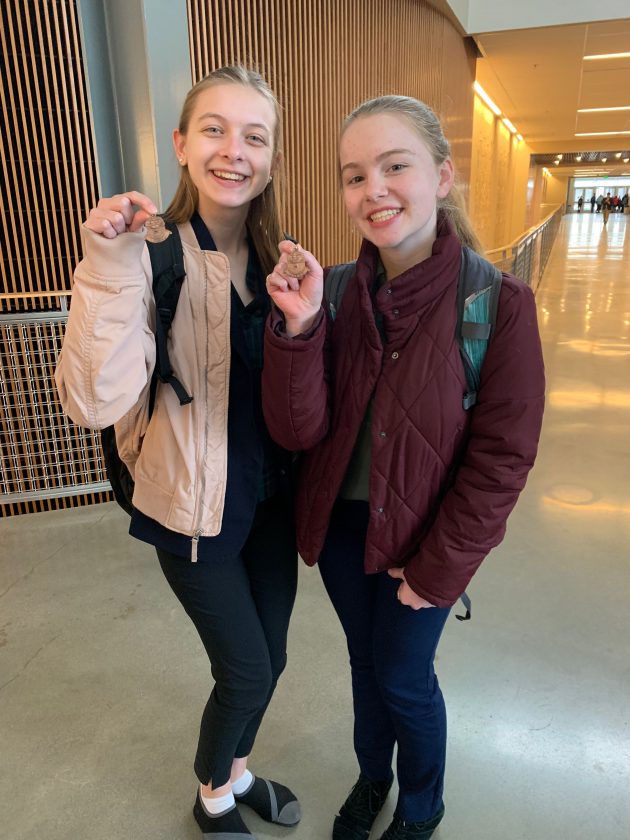 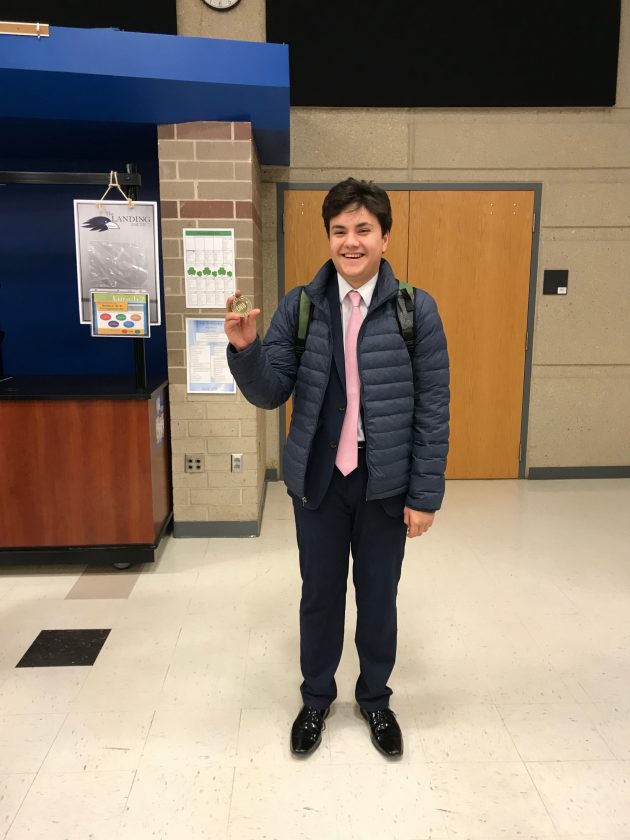 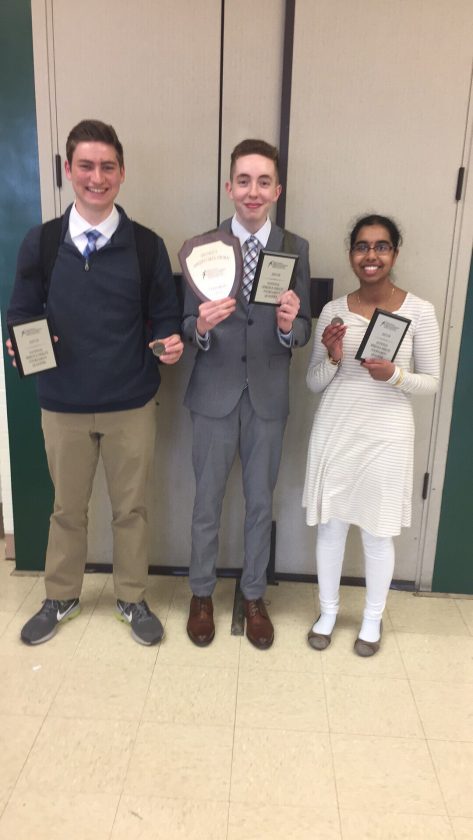