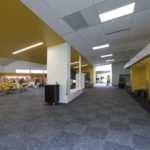 A remodeled media center is among the $1.2 million in improvements that took place in summer 2018 at Billy Mills Middle School, formerly South Middle School.

The 2018-2019 school year starts Wednesday for elementary school students in the Lawrence school district while most secondary school students will get one more day of summer vacation. Both groups will have some new building improvements and sights to see.

Students in first grade through fifth grade will start the school year on Wednesday but will be released early. Classes at Cordley, Hillcrest, Langston Hughes, Quail Run, Schwegler and Sunflower elementaries will be from 8:45 a.m. to 2:20 p.m., while those at Broken Arrow, Deerfield, New York, Pinckney, Sunset Hill and Woodlawn elementaries will be from 8 a.m. to 1:35 p.m. The doors of all elementary schools open at 7:30 a.m.

Sixth-graders at Billy Mills — formerly South — Liberty Memorial Central, Southwest and West middle schools, and freshmen at Free State and Lawrence high schools will get introduced to their new schools with half-day orientations Wednesday. Middle school orientations will be from 8 a.m. to 11:15 a.m. and high school freshmen will be introduced to their new schools from 8 a.m. to noon. The regular class schedule starts at 8 a.m. Thursday for all middle school and high school students.

The district will ease kindergarten students into school with a schedule that will have half the class attending a full day of school on Thursday and taking Friday off, and the other half starting with a full day Friday, said Julie Boyle, district communications director. Individual schools determine how they split the classes for the alternative schedule, she said.

Billy Mills and Southwest middle school students will return to buildings renovated with money from the $87 million bond issue voters approved in May 2017. Tony Barron, district executive director of facilities and operations, said the $4.3 million upgrades to Southwest and $1.8 million improvements to Billy Mills were completed this summer. The improvements included modernized media centers with enhanced collaboration spaces and features, new science labs, as well as upgraded restrooms and locker rooms.

It’s the 50th anniversary year of the former South Middle School, which officially became Billy Mills Middle School on July 1 after the Lawrence school board approved renaming the school in honor of Native American Olympic gold medalist and former Haskell and University of Kansas student. Billy Mills Principal Keith Jones said it was fitting the school got the upgrades and new name at the same time.

It will be a year of transition at Free State High School as work continues on $15.2 million in additions and renovations funded through the 2017 bond issue, said Principal Myron Graber. A new parking lot was installed west of the school this summer, along with a new fire alarm system and 70 percent of new lighting fixtures. Work will continue this fall on an eight-classroom addition. When the classrooms are finished in January, they will be occupied as work starts on the existing classrooms that are to be renovated.

All students will share one new experience this week with the district’s introduction of PowerSchool. The software application allows students and parents to track student schedules, assignments, progress and communicate with teachers via computer. 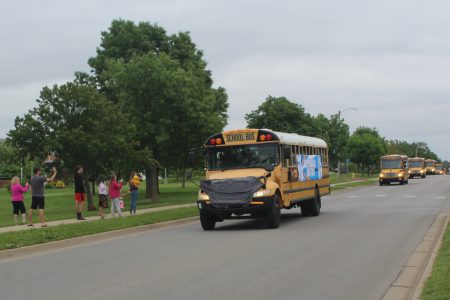 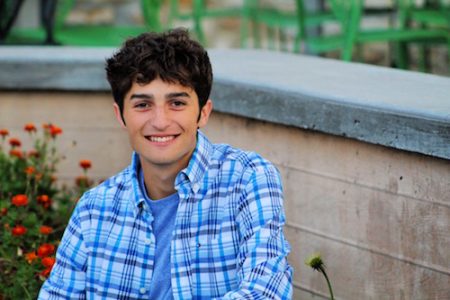 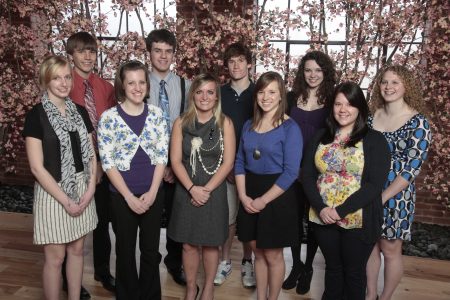