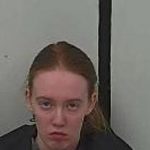 A woman who pleaded guilty to first-degree premeditated murder in the killing of a Lawrence man has been sentenced to 25 years to life in prison.

Now-20-year-old Ashlyn N. Hemmerling, of Baldwin City, was sentenced for her role as an accomplice in the shooting death of Taylor Dean Sawyer, of Lawrence, Jefferson County Attorney Josh Ney announced in a news release Wednesday.

Sawyer, 22, was fatally shot in a remote area of Perry Lake on March 14, 2018, the Journal-World has reported. In the following days, Hemmerling and co-defendant Jonathan D. Blevins, of Topeka, were both arrested and charged with first-degree premeditated murder.

A Jefferson County jury convicted Blevins, now 24, in March 2019. A judge sentenced him to life in prison with no chance at parole for 50 years. 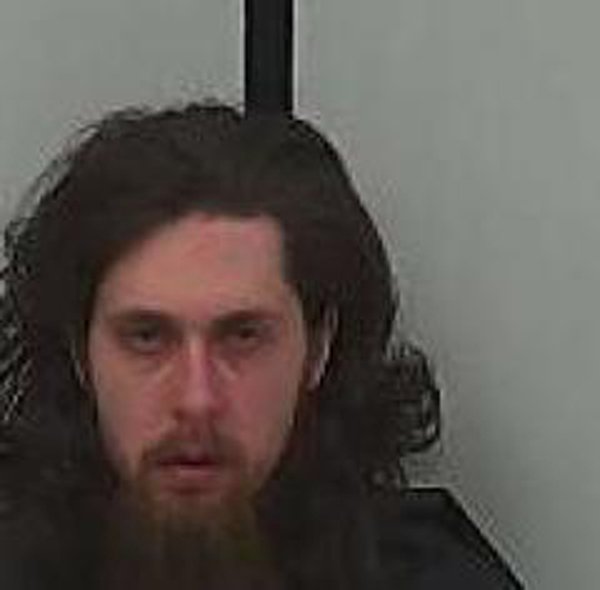 Hemmerling pleaded guilty in June 2019 after the state presented evidence during a three-day jury trial, according to the release. Her sentencing hearing was delayed for several months of post-trial motions.

She will not be eligible for parole for 25 years.

“Nothing the criminal justice system can do will bring Taylor Sawyer back to his young daughter, his mother, or his family, but our communities are safer when those who have committed murder are behind bars,” Ney said in the release.

Hemmerling’s mother, Sarah M. Hemmerling, was charged in connection with the case, too, the Journal-World previously reported. She was charged with obstructing apprehension or prosecution, a felony, for allegedly helping her daughter avoid legal consequences when she knew she’d committed murder, according to the complaint.

Ney dismissed those charges not long after they were filed but said he anticipated refiling the case against Sarah Hemmerling at a later date, the Journal-World reported a year ago. On Wednesday, Ney said via email that charges are not pending against Sarah Hemmerling at this time, but he declined to comment regarding the existence or status of any ongoing investigation.