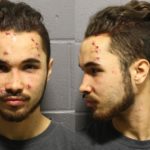 A Lawrence man who still has a shooting case pending in Douglas County District Court has been sentenced in a lesser case to time he’s already served.

A jury found in August that Michael Alexander Hormell, 20, fired gunshots into a home in the 400 block of North Street on Jan. 24, 2018. Five adults and two children were inside but none was injured, according to a news release that the Douglas County district attorney’s office sent after the verdict.

For Hormell’s conviction of criminal discharge of a gun at an occupied dwelling, a judge this week gave him an aggravated sentence of 26 months in prison. He was eligible for a 20% good time credit, and he was credited for 649 days, according to information from Cheryl Wright Kunard, assistant to the DA. Between the good time and credit of roughly 21 months served, Hormell has served his time.

Hormell is required to register as a violent offender for 15 years, Wright Kunard said. The judge assessed court costs, a court-appointed attorney fee and other fees of close to $1,500 total. He will have 12 months of post-release supervision.

Hormell is still in custody at the Douglas County Jail, however; he has a second shooting case pending. In that case, he’s accused of setting up a marijuana purchase with the goal of robbing another teen, the Journal-World has reported. He is charged in that case with attempted second-degree murder, conspiracy to commit aggravated battery, and criminal discharge of a firearm

The shooting happened around 5 p.m. Jan. 26, 2018, at Parnell Park, 901 E. 15th St. According to the police affidavit in the case, Hormell and his then-girlfriend, Ardyn D. Pannell, set up a drug buy with plans to rob the seller. However, the seller fought back and Hormell shot him, the affidavit alleges. The teen was flown to an area hospital in critical condition and later stabilized, the Journal-World has reported. 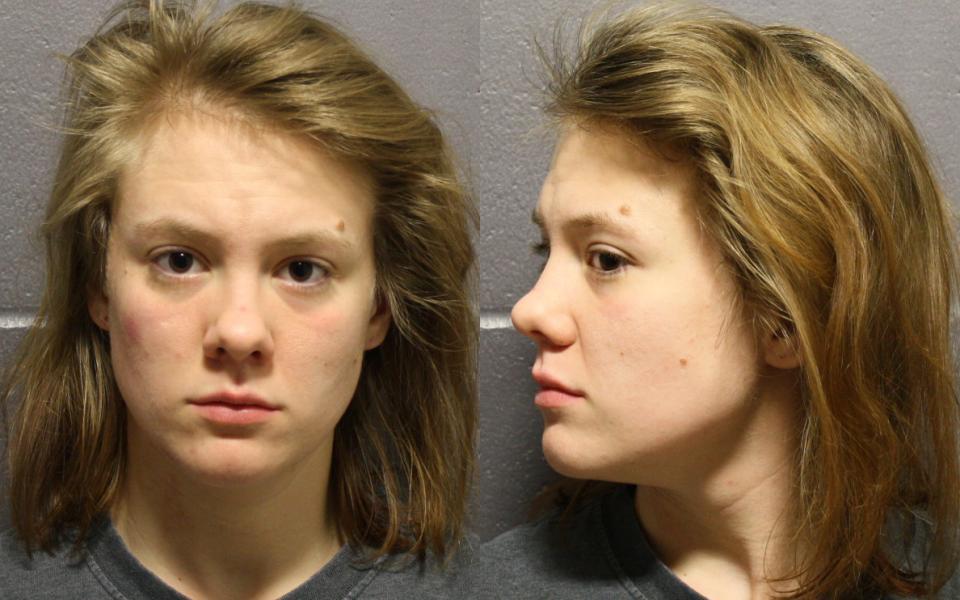 Hormell’s second case had been scheduled for a weeklong trial beginning Sept. 30. However, the jury panel was sworn before objections could be heard and the judge dismissed the entire panel and declared a mistrial, according to information from the DA’s office.

The case is now set for trial to begin Dec. 2. However, Hormell’s appointed defense attorney, Shaye Downing, has filed a lengthy motion asking the court to dismiss the case on grounds of speedy trial violations. She also says the state failed to provide the defendant with exculpatory evidence in a timely manner: some videos and reports connected with the incident had not been turned over to the defense until just before a trial was previously scheduled in July.

In a response to Downing’s motion, prosecutor Deborah Moody disputes the arguments about the speedy trial issues and says rather that the majority of the delays in the case have been attributable to the defendant. She writes that the state had discovered the existence of the additional evidence just days prior to the July trial date and then handed it over to the defense immediately, but she disputes that the evidence is exculpatory.

Hormell’s next hearing is scheduled for Nov. 21. Downing did not immediately respond to an email seeking comment Friday.

Pannell, now 19, pleaded no contest Jan. 24 to two felonies, robbery and conspiracy to commit robbery, the Journal-World has reported. Her sentencing has been delayed multiple times and is now scheduled for Dec. 20.