A Lawrence man has been charged with rape in connection with an incident last year.

Gregory E. Esquivel, 22, of Lawrence, was arrested on the charges Tuesday and scheduled to make his first appearance in court Wednesday, according to jail and court records.

It was reported to Lawrence police the same day, in the early morning hours, according to corresponding Lawrence Police Department activity logs. Police declined to provide more information about the sex crime report when asked by the Journal-World at that time.

The charges against Esquivel were formally filed May 7. According to court records, his bond was set at $35,000. 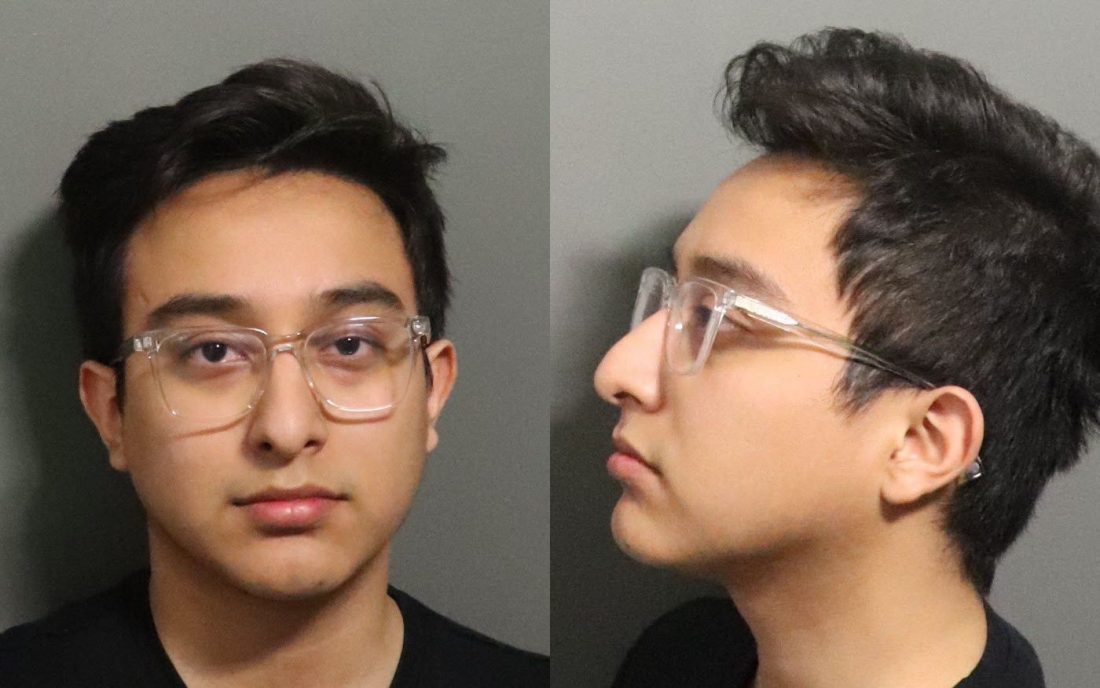