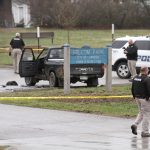 Lawrence police investigate at the scene of a double shooting on Friday, March 29, 2019, at Holcom Park, in the parking lot at 26th Street and Lawrence Avenue.

Prosecutors are now asking for two teens charged in a double shooting case to be tried as adults instead of juveniles.

Motions to authorize their prosecutions as adults were filed Wednesday in the cases of Benson J. Edwards Jr., 17, and Sahavione K. Caraway, 17, both of Topeka, Douglas County District Court records show. Assistant District Attorney Bryant Barton wrote in his motions that he would present evidence of the offenses alleged in the complaints and ask the judge to bind over the juveniles for trial.

Hearing dates have yet to be set for a judge to decide whether to grant those requests.

In the meantime, Juvenile Judge Bethany Roberts has ordered both teens to remain in custody.

The shootings were reported just before 4 p.m. March 29 at Holcom Park, located at 27th Street and Lawrence Avenue in southwest Lawrence.

Two brothers, 18 and 16, were seriously injured. 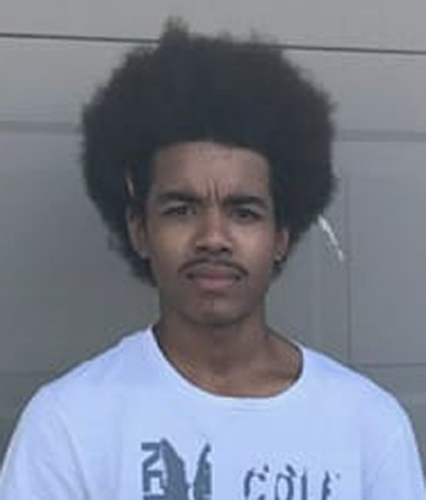 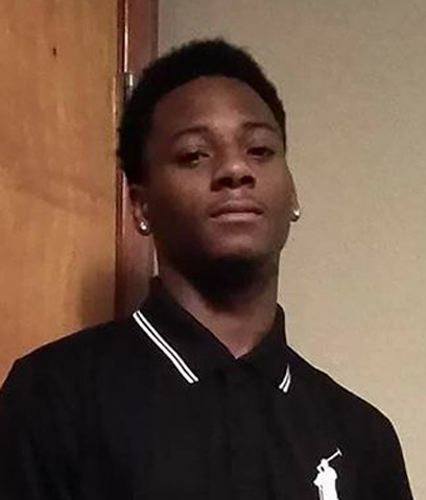 Edwards used a .32-caliber Tanfoglio Giuseppe handgun to commit the crimes, the complaint alleges. Edwards also is charged with being a felon in possession of a firearm.

According to a fundraising page for their medical expenses, shooting victims Ulises Rojo and younger brother Daniel Rojo, both Lawrence High School students, are “recovering well.”