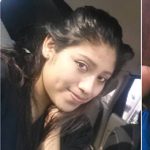 A couple of weeks after finding the body of 19-year-old Justina Altamirano Mosso, stabbed and bludgeoned in an apartment bathroom, police found her phone.

It was up on the roof of the same apartment building, wrapped in a white ankle sock, then stuffed inside a brown sock, detectives reported.

Yet they couldn’t search the device for electronic clues about Mosso’s death; the phone was locked, and it’s been that way for the past four years.

That appears to have changed, just in time for the trial of the man accused of killing her. Prosecutors say new technology has emerged to unlock the phone and download its contents, and they plan to do that as soon as this week.

“Clearly it has the potential to impact the understanding of the circumstances here,” Douglas County District Court Judge James McCabria said, in ordering a search of the phone to move forward ASAP. “It has the capability to be inculpatory or exculpatory to Mr. Washington.”

Washington’s trial is scheduled to begin March 25. In the meantime, he’s been in Douglas County Jail custody just short of four years, longer than any other current inmate.

During a hearing Wednesday, prosecutor C.J. Rieg said she learned late last week that the Heart of America Regional Computer Forensics Laboratory in Clay County, Mo., which provides services for numerous area law enforcement agencies, did not previously have software capabilities to open Mosso’s phone but now does.

Washington’s appointed attorney, Angela Keck, said she, too, wanted to see what the phone revealed. However, Keck said she worried about not having enough time to deal with evidence from the phone — including translating it from Spanish if needed — before the trial. Mosso was originally from Mexico. 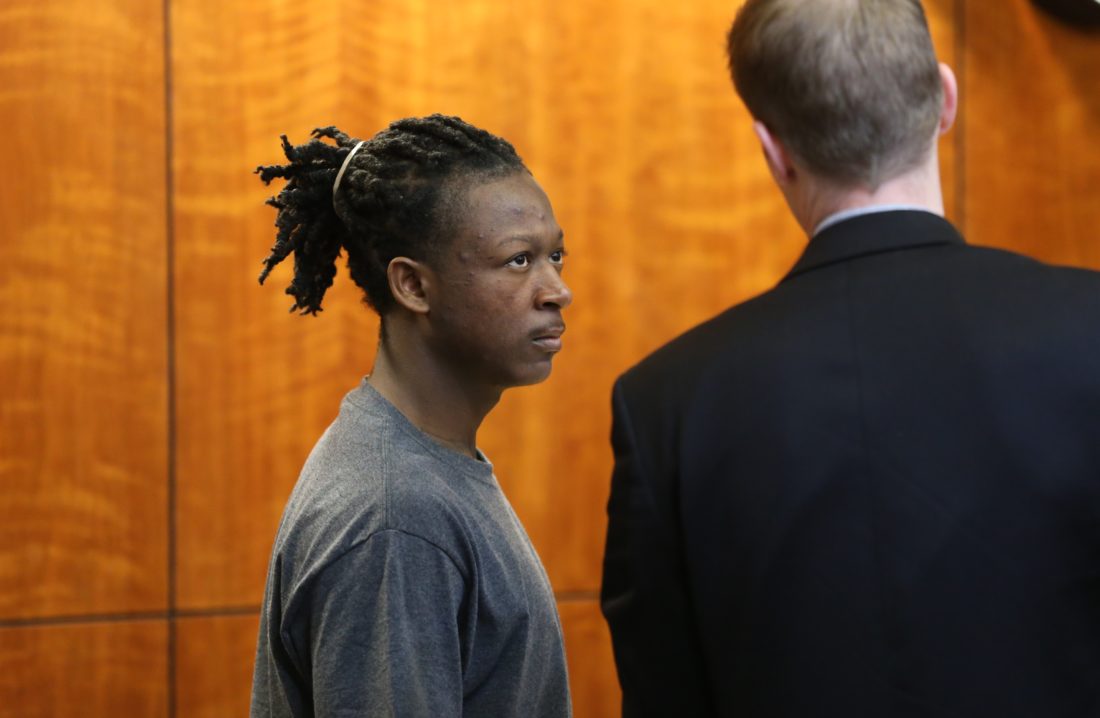 McCabria ordered the phone downloaded no later than March 1 and said the defense team’s investigator could watch the process. He said detectives and attorneys for both sides could all then review whatever text messages, photos or other evidence the process revealed.

“Dissemination needs to occur as close to immediately as the technology allows,” McCabria said.

According to preliminary hearing testimony and an affidavit prepared by police prior to Washington’s arrest:

Mosso and her husband had been living apart. The husband, Felipe Cantu Ruiz, and other witnesses reported that the couple argued in the parking lot at Cedarwood on Nov. 7, 2014, before Ruiz gave his wife his apartment and car keys and moved to Manhattan that night. A friend drove him out of town.

Two days later, after Mosso’s cousin and husband had been unable to reach her and separately reported her missing, Lawrence police entered Ruiz’s apartment at Cedarwood and found her dead inside.

A friend of Mosso’s told police that Mosso called her after her husband left that night.

Mosso told her that a black man approached her in the parking lot and began to insult her angrily, making her nervous and afraid. The friend told Mosso she should leave, but Mosso replied that she wanted to get some things from Ruiz’s apartment first.

Washington, who lived in an apartment on the same floor, emerged as a suspect.

Washington told detectives that he went into Ruiz’s apartment the night of Nov. 7 to look for some change to steal — he’d taken money from there before — and saw a woman stabbed or beaten to death in the bathroom, with blood still pooling around her. Washington told police he then left the apartment without touching anything.

Police searched Washington’s apartment and found several articles of clothing that tested positive for blood. Those included a pair of Nike sandals with a tread-pattern matching bloody footprints at the crime scene, and a white sock that matched the one they later found Mosso’s phone wrapped up in on the roof. Police said they found the phone on a part of the roof where it could have been thrown from Washington’s balcony. 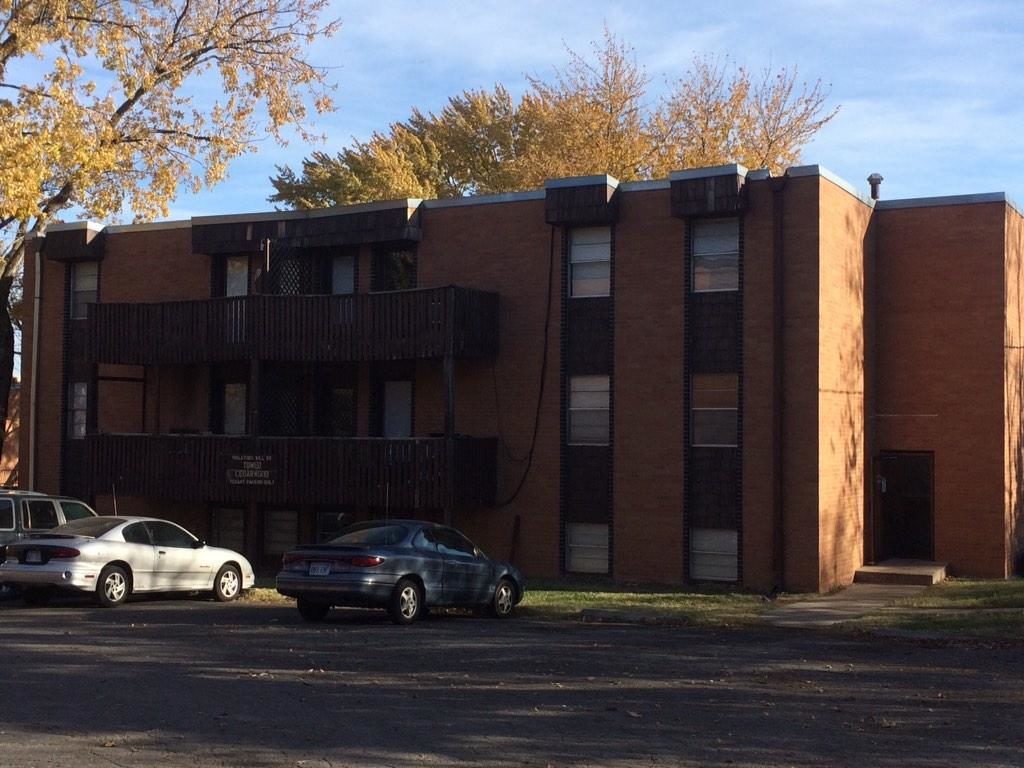