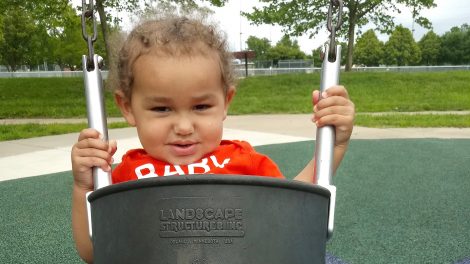 A Lawrence mother is mourning the loss of her young son and hoping she’ll soon have answers about his death.

The mother, Kristina Turner, said it was intuition that drove her to pick up the phone and call the relative who had been caring for her child.

“I had just a gut-wrenching feeling that something wasn’t right,” she said.

That was how she found out the boy — DéVonté Lashawn Turner, who had just turned 2 on July 30 — was dead.

DéVonté’s body was found in a parked car Sunday afternoon in southern Lawrence. Police are still determining what happened.

DéVonté was loving, caring, funny and full of laughter, his mother said.

He seemed to sense when anybody needed a hug.

“It’s like he knew that they needed it, so he’d go up to them and hug them, or put his hand on their face, or give them a kiss, you know?” Turner said. “He was just such an amazing little soul. Very happy. Very happy little boy.” 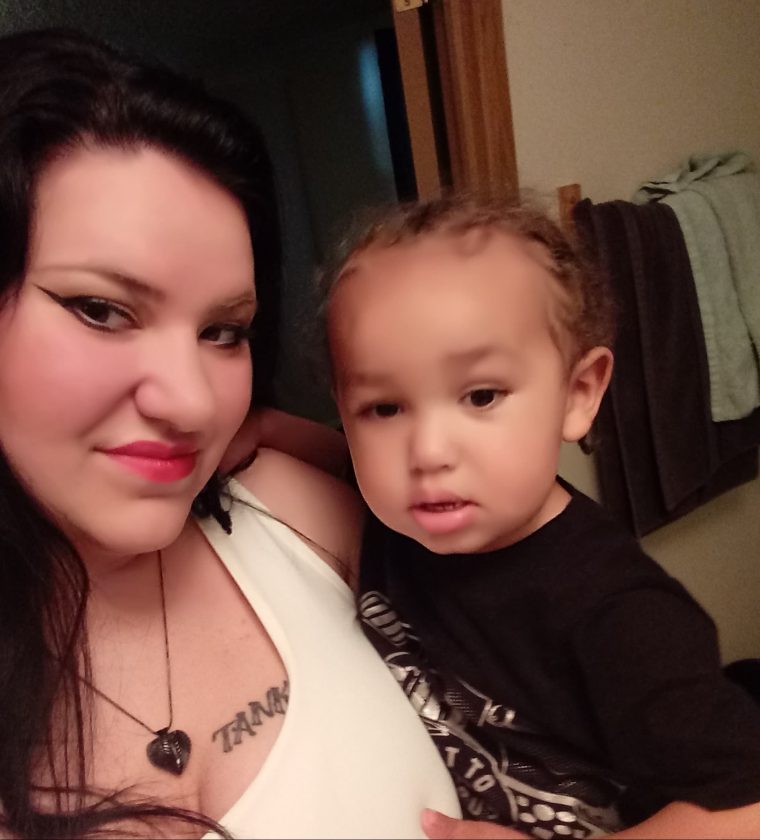 He loved cars, trucks and — recently — trains, Turner said. He always had a toy car of some sort in his hand, even when he’d take a nap.

DéVonté leaves behind three sisters, ages 11, 9 and 5, and a brother, 7. He also has a 4-year-old sister from Turner’s husband Travis’ last relationship.

Turner said that everyone was still in shock. Nobody understands what happened, and they can’t believe he’s gone.

Lawrence police were dispatched to the mobile home park at 3323 Iowa St. around 5:30 p.m. Sunday regarding a child who was left unattended in a parked car, the Journal-World has reported. When first responders arrived, they determined that the child had died.

At a news conference Monday, police did not have much more information but did identify the child as DéVonté. They did not confirm the cause of death or how long he had been in the car.

“Anytime we lose a citizen of our city it’s very tragic,” Lawrence Police Chief Gregory Burns Jr. said during the news conference. “This tragedy is only compounded when it involves a child.”

On Tuesday, the investigation was still in progress.

His mother doesn’t have much more information, but she shared her perspective on what happened. She said a relative told her that one of her son’s caregivers had come home from church with the boy in the car and then forgot to get him out.

Turner said DéVonté had been in the care of her relatives for almost a month because the family had become homeless. Her other children are also temporarily living with other relatives. But now she has a job, and she’s been setting up housing — doing what she needs to do “to get my babies back,” she said.

On Sunday, Turner said she called the male relative who, with his wife, has had DéVonté in his care.

“He told me that he had some news to tell me, and he said ‘(The female caregiver) brought DéVonté home and forgot to take him out of the car,'” Turner recalled Tuesday. “And I said, I asked him first — I said ‘Please don’t tell me that my son is dead.’ And he said ‘Yes, DéVonté is dead.’

“I don’t know how long he had been out in the car for,” Turner continued. “I don’t know what time she arrived back at her house with him.”

According to the National Weather Service in Topeka, the temperature hit a high of 88 degrees Sunday. An online calculator says that within 10 minutes, the interior of a car at that temperature can reach 107 degrees; within an hour, it can reach 131 degrees.

As of Tuesday afternoon, Turner said she hadn’t spoken to those relatives since — they haven’t reached out to her to apologize, she said. Asked if she had tried to reach out to them, she said “I have not because I have too much anger. I have too much sadness.”

“We have to now learn to live life without our 2-year-old,” Turner said. “And he didn’t deserve to have his life cut so short by the negligence of someone else that we trusted that would take care of our child.”

These relatives, Turner said, were licensed as foster parents.

“It was their responsibility to keep him safe and out of danger’s way,” she said.

A phone message the Journal-World left with a local agency to attempt to verify the relatives’ licensure was not immediately returned Tuesday. A phone message left at the phone number Turner provided for her relatives also went unanswered. 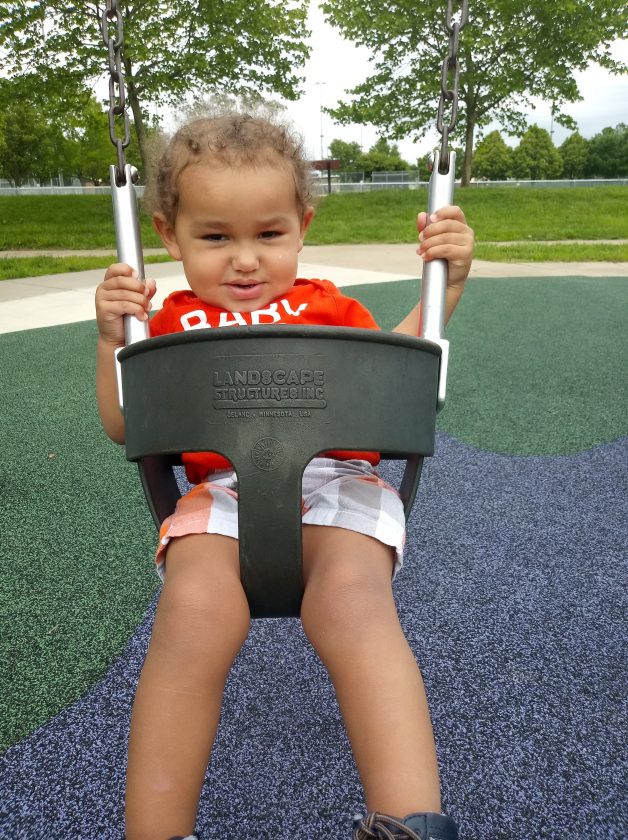 Turner said she wanted people to know that DéVonté’s presence “just made everybody happy,” she said.

“I just want to keep his memory alive by remembering how funny, how silly he was, how much joy that he brought to a room when he walked in,” Turner said. “I want them to remember his beautiful smile, his wonderful laugh.”