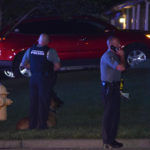 A Lawrence police officer who fired his gun at an armed, mentally ill suspect during a standoff won’t face criminal charges.

During the June 29 incident at 620 N. Stowe Court, the suspect, Abdul Jalil K. Hussein, walked into his driveway, brandished a gun and pointed it in the direction of the officer, Douglas County District Attorney Charles Branson said in a news release Friday. There was “an immediate exchange of gunfire” from Officer Charles Stewart and Hussein, though neither man was hit, Branson said.

“After review of the records and evidence presented to the Douglas County District Attorney’s Office, the District Attorney finds no criminal liability on the part of the officer for the discharge of his weapon,” Branson said.

Branson said that prior to his review, the case was investigated by an outside law enforcement agency, the Johnson County Sheriff’s Office, pursuant to an agreement with the Lawrence Police Department.

After the gunfire, Hussein, 34, retreated into his house. After an hourslong standoff, he was “extracted” by a Lawrence police team, Branson said.

The June 29 standoff was the most recent in a string of violent armed confrontations Hussein has been charged in connection with.

Hussein has three criminal cases pending against him with 15 counts in all, mostly felonies, stemming from police standoffs at his house in June and December as well as a June 8 incident at his mother’s house. One of his pending charges is being a mentally ill person in possession of a gun.

Branson, in his news release, shared additional details about what led up to the gunfire between Hussein and the officer on June 29.

Stewart first was dispatched to a disturbance in the 400 block of Crestline Drive — Hussein’s mother’s home, where police later would learn he’d chopped through her door with an axe and fired a gun into her TV, the Journal-World previously reported.

When Stewart arrived, he saw a vehicle leaving and tried to stop it, but the suspect kept driving until he reached the driveway at 620 N. Stowe Court. Hussein got out of the car and headed for his house. When Stewart tried to stop him, he was battered by Hussein.

Stewart retreated to his vehicle and called for backup. Before backup arrived, Hussein walked outside and was ordered to show his hands by the officer. That’s when he pointed the gun and both men fired.

With the conclusion of Branson’s review, the Lawrence Police Department is immediately beginning its internal review of the incident involving the officer to determine whether department policies were violated, Capt. Trent McKinley said in a news release Friday. McKinley said there’s not a set timetable for the process.

Stewart was put on paid administrative leave while the Johnson County Sheriff’s Office investigated, the Journal-World previously reported. Neither Branson nor McKinley said Friday whether Stewart was still on leave. 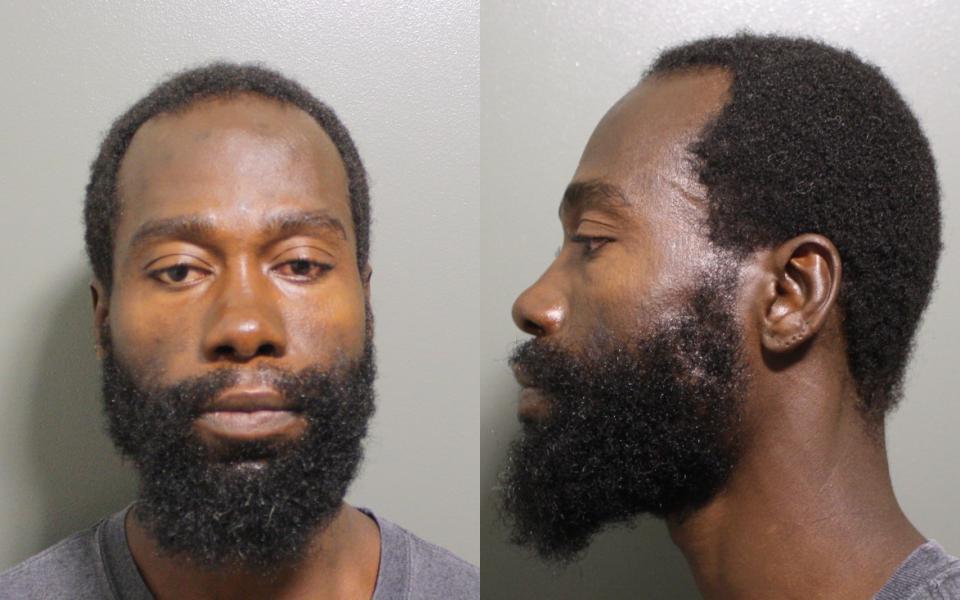