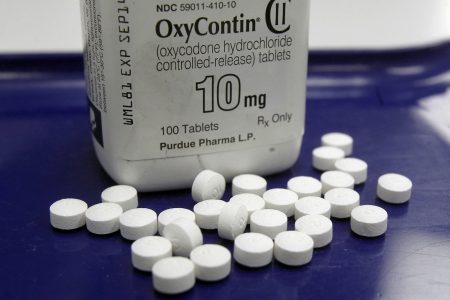 This Feb. 19, 2013, file photo shows OxyContin pills arranged for a photo at a pharmacy in Montpelier, Vt. OxyContin is an opioid painkiller that is highly addictive. (AP Photo/Toby Talbot, File)

A University of Kansas study found about 40% of opioid-addiction treatment centers in the Kansas City area have a “mixed-to-negative attitude” toward treating people who have been prescribed medications to fight their addiction.

As addiction to opioids has become a national crisis in recent years — in 2017, 11.4 million people reported they misused opioid painkillers and 47,600 died from overdosing, according to the U.S. Department of Health and Human Services — doctors have been increasingly prescribing medications to treat people with opioid use disorder, or OUD. Some of those medications include methadone, buprenorphine and naltrexone.

But many treatment centers for addiction in the Kansas City area will not accept or have restrictions on accepting patients that have those prescriptions, according to KU the study, which was recently published in the Journal of Substance Abuse Treatment.

Nancy Kepple, an assistant professor for KU’s School of Social Welfare and lead author of the study, said she and co-authors surveyed 360 Kansas City-area treatment facilities to determine their acceptance rates of individuals with OUD who have been prescribed medications to treat the disorder. 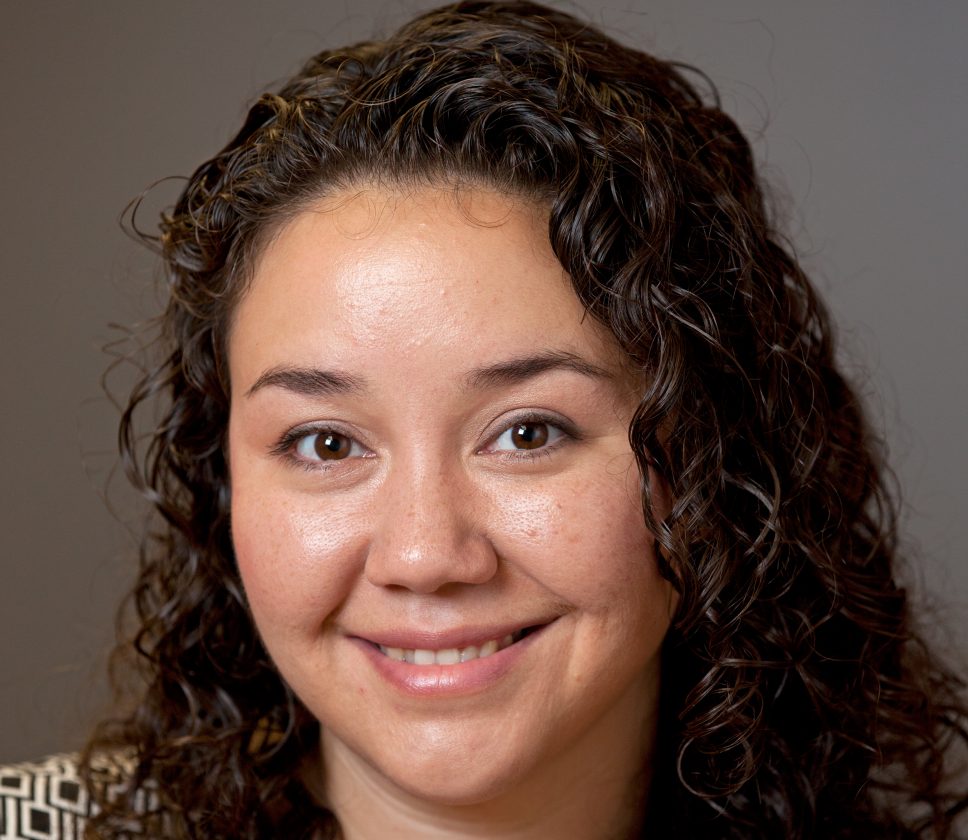 Of those surveyed, 89 of the treatment facilities provided researchers with their rationale for whether they accept individuals taking medications for OUD.

Kepple said some of the treatment centers reported they have been resistant to helping opioid addicts with prescriptions because they either don’t have the infrastructure or the knowledge of the medications to feel comfortable enough serving those populations, or they are treatment centers that use the traditional 12-step program, which often adheres to a full-abstinence philosophy. Additionally, only nine of the centers would actively prescribe methadone.

But those who use medications to fight addiction are in a precarious situation, Kepple said. If an individual using the medications relapse back into addiction, they are considered more likely to overdose, which makes it more important that they receive long-term care, she said.

“There is a big movement in the recovery world about engaging people in supportive services longer than just an initial one-month to four-month treatment so they can sustain long-term recovery, but if they are not welcome or not able to access some of these supportive services, then they are left vulnerable,” Kepple said.

However, many of the treatment centers reported in the study that they would be willing to serve those with medication prescriptions, but they would need help to do so. Along with the data, the study reports “there is a need to build supports and infrastructure to increase services access for individuals using these medications.”

“There’s a lot of gray area because people feel compelled to help, but they feel scared to help at the same time,” she said. “You realize the reasons centers are functioning in this way are varied and diverse, and if we are going to come up with real solutions, we need to know the range. It’s not just educating people. It’s also building up real resources and support.”

Although the study did not focus on Lawrence, Kepple said it’s likely the issue is occurring outside of the Kansas City area. She said the study may help other communities realize they need to do their own local research to better understand the issue.

“A lot of data (on the opioid crisis) is at the national level or the state level, and local information is really hard to come by,” Kepple said. “I”m always careful not to overgeneralize, so I argue for other regions or municipalities to (study it).”